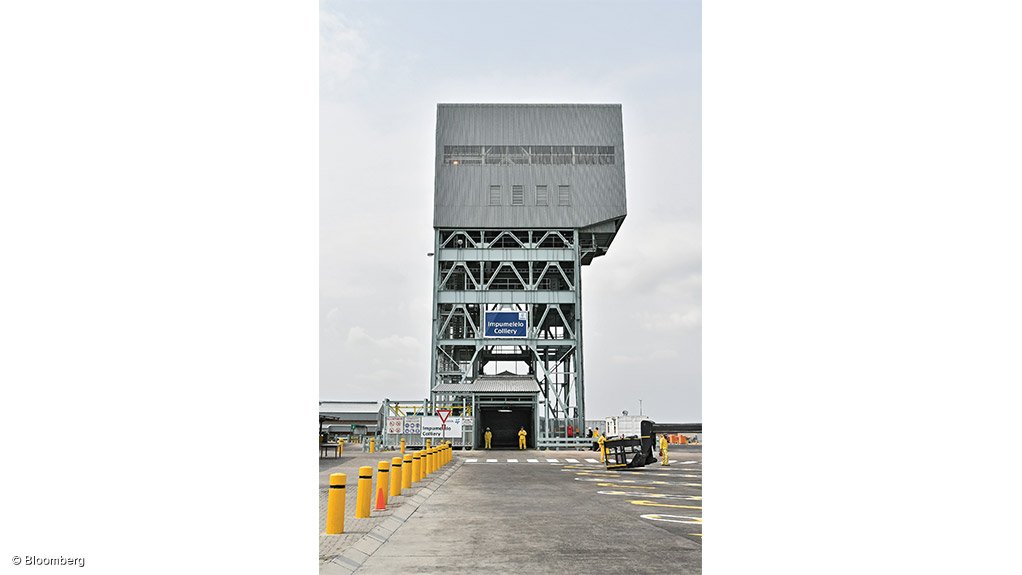 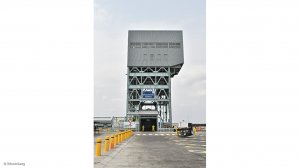 Sasol has officially opened the R5.6-billion, 8.5-million-tonne-a-year Impumelelo colliery, in Mpumalanga, the last of its three replacement coal mines, following the opening of Shondoni and Thubelisha. The output from the three replacement mines will satisfy Sasol’s coal needs until 2050. As the world’s only coal-to-petrochemicals company, Sasol is South Africa’s third-largest coal producer at 40-million tonnes of coal a year. Most of Impumelelo’s 1760 employees are from nearby communities.