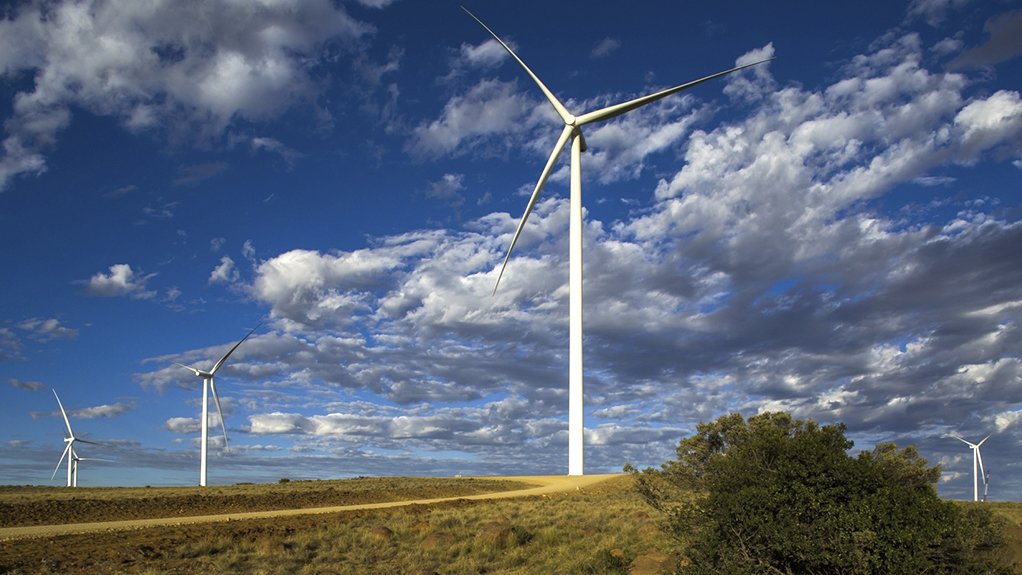 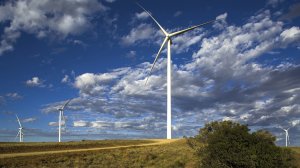 Renewable power generation company Lekela Power says its projects have grown from the 80 MW produced from wind farms in Noupoort, in the Northern Cape, in 2016, to more than 1 GW.

“In South Africa, through the various rounds of the Renewable Energy Independent Power Producer Procurement Programme (REIPPPP), Lekela Power has invested in five projects of up to 620 MW of generation through wind farms across the country. This makes up the biggest part of our portfolio,” says Lekela Power COO Chris Ford.

Through encouraging private-sector investments, governments should aim to grow their renewable-energy systems as much as possible, adds Ford.

Ford notes that when its projects are being planned, Lekela focuses on the long-term. From finances, construction and maintenance, at the onset of the project, wind farms are designed and systems are set in place to ensure that every project will be carried out successfully for 20 years or more.

Lekela Power ensures that between its own team and those of its equipment suppliers, skilled resources are in place to maintain and operate the wind farms or solar plants for the life span of a project. The company also ensures that the physical structure of the wind farm is robust enough to sustain it throughout the project life span.

Based on the success of its South African projects, Ford states that the company has also completed a wind farm in Senegal, and recently a project in Egypt, which will reach commercial operation in November this year. It also has projects under development in Ghana and elsewhere in Africa.

Further, amid the growth of the company’s portfolio, its corporate social responsibility is of the “utmost importance”, he adds.

“As with any project, and in the case of wind farm projects that cover a vast area of land, we are in contact with multiple communities.”

The company continuously aims to benefit the surrounding communities by actively investing and creating jobs in those communities.

“With our investment and growth, we aim for surrounding communities to benefit from our projects for the duration that we are active in those communities,” he concludes.