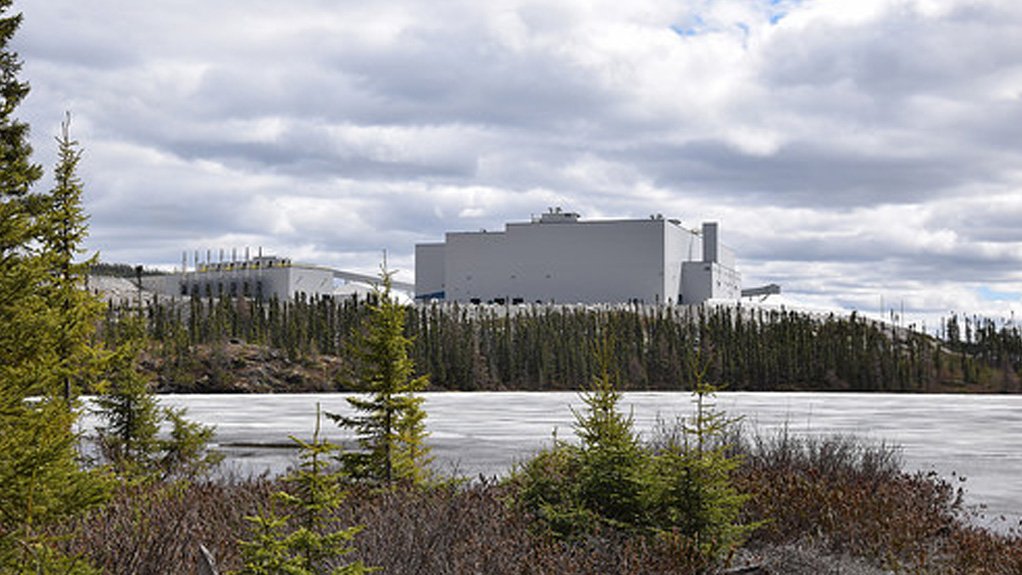 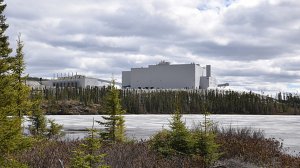 The Renard mine, in the James Bay territory of Quebec, will be put back into production this month, mining royalty and streaming company Osisko Gold Royalties announced on Monday.

Operations were suspended on March 24, following an order by the Quebec government public health authorities as a measure to combat Covid-19. Although the order was lifted on April 15, the Renard mine remained idled as the market for diamonds collapsed during the pandemic.

However, Osisko, which holds a 9.6% diamond stream on the Renard mine and became a 35.1% shareholder following a creditors’ bid transaction late last year, said that structural impediments to diamond sales were easing and that increased demand had improved pricing for specific goods.

“We feel there is significant value in the Renard mine given the scarcity of diamond mines globally and the approximately $1-billion of well-built infrastructure,” said chairperson and CEO Sean Roosen.

He added that the Stornoway team had shown that the mine could be operated efficiently and that near-term cost reductions would help improve profitability.

The detailed plan approved by the Stornoway board and its shareholders included cost reductions of more than $30-million over the next 16 months of operations, with a projected impact of significantly reducing the all-in cost of production.

Further to this cost reduction plan, the current shareholders of Stornoway had committed to reinvest up to $30-million in a senior secured working capital facility, which would provide the required financial flexibility to continue operating in a challenging diamond market.

Osisko said no initial drawdown was expected on the facility, as Stornoway had $10-million in cash and about 332 000 unsold carats in inventory which it expected to sell later in 2020.