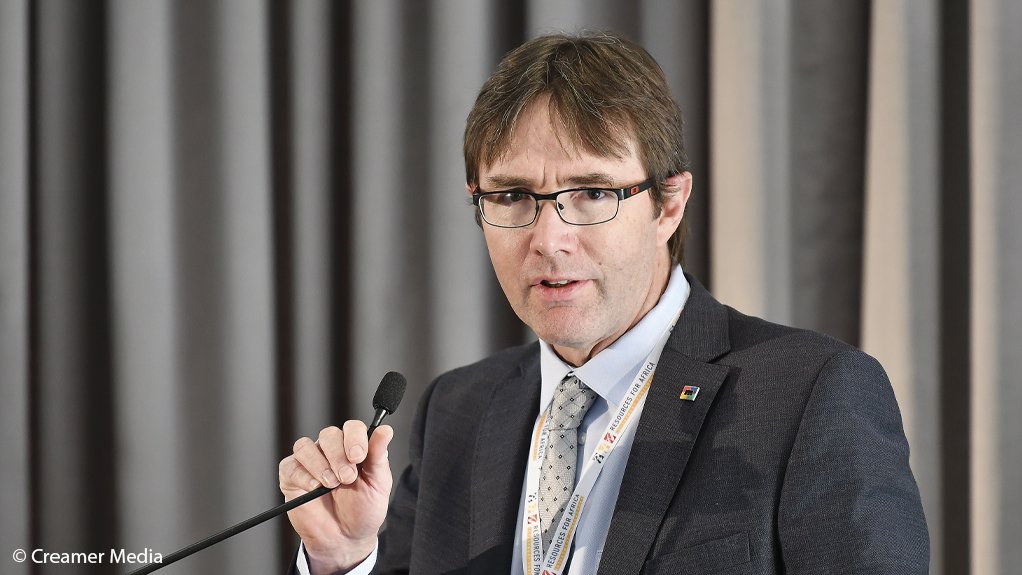 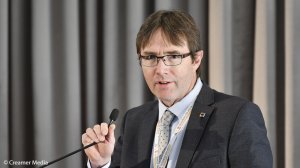 President Cyril Ramaphosa’s acknowledgement of South Africa ranking seventy-fifth out of global mining jurisdictions in the latest Fraser Institute’s survey means the South African government needs to respond with urgency and purpose to remove impediments to growth and development of the mining industry, Minerals Council South Africa has said.

Addressing the Cape Town-hosted Investing in African Mining Indaba on May 10, Ramaphosa noted the successes that could be achieved if the public and private sectors worked together, with the Minerals Council taking note of the President’s commitments to removing obstacles blocking growth of the mining industry and to support this critical sector of the economy.

The council said in a media statement that Ramaphosa’s speech did not shy away from the difficulties the mining industry faces when considering investments to sustain and grow mines, or to explore for new mineral deposits.

“Mining companies are in a tough operating environment, with high levels of crime, expensive and irregular electricity supply and logistical bottlenecks on rail and at ports costing companies and the fiscus billions of rands,” it noted.

“We have a high degree of resonance between the government and the Minerals Council on the components that will shape the industry for sustainable, inclusive growth going forward. President Ramaphosa’s commitment to reducing legal and regulatory constraints is critical,” he said.

Mineral Resources and Energy Minister Gwede Mantashe, meanwhile, had said the department would meet the Minerals Council to discuss the concerns raised by the survey and to work collaboratively to improve the perception of South Africa as an exploration and mining destination.

The Minerals Council stated that Ramaphosa’s comments were a welcome acknowledgment of the role South Africa’s mining industry played in stabilising the fiscus and South Africa’s economy in 2021.

In terms of getting its workforce ready to face Covid-19 implications in the future, the council highlighted that the mining industry had vaccinated three-quarters of its 458 000 employees, making it the “leading economic sector in protecting its workforce”.

Baxter added that the council would continue with discussions on improving energy security and returning State-owned Transnet’s Freight Rail division to a position in which it could deliver contracted tonnages and, ultimately, meet installed capacity.

Further, the Minerals Council said it supported and endorsed the work done by Operation Vulindlela – an initiative of the Presidency and the National Treasury to drive structural and policy reforms to kickstart economic growth.

The decision to allow embedded electricity generation of up to 100 MW without needing a licence was the “most important structural reform in a decade”, the council reiterated.

To date, Minerals Council members have planned more than 4 GW of energy projects worth R65-billion, an endeavour the council said must be expedited.

In this regard, what is needed is a significant shortening of the timeframes related to environmental authorisation and grid-tie connection processes, it added.

Meanwhile, Ramaphosa said that, through Operation Vulindlela, the Department of Water and Sanitation is working towards processing 80% of water-use licence applications submitted by mining companies within 90 days.

Baxter said this was an important development for the mining industry, for which water is a vital part of their operations, and another instance of the government addressing the constraints delaying investments.

However, he noted that the mining industry also needed the Department of Mineral Resources and Energy to clear the backlog of more than 4 000 mining and exploration permits that was holding back further investment in exploration and mining.