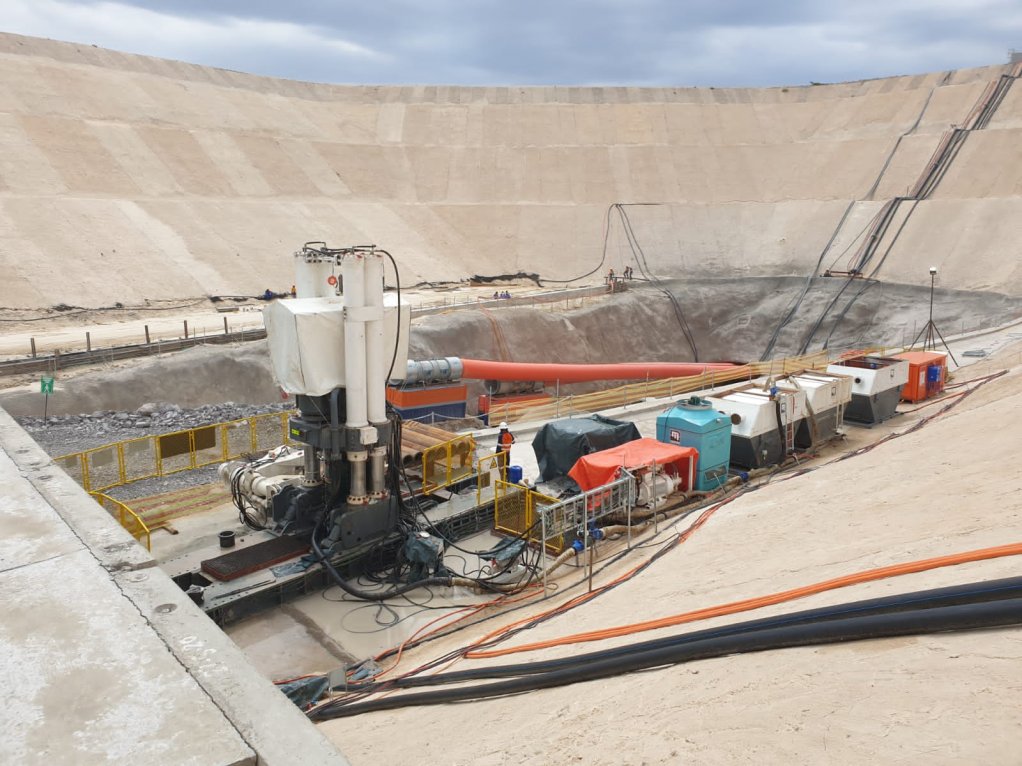 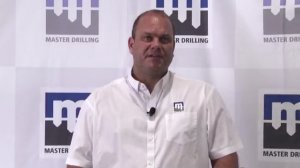 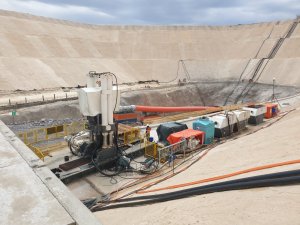 “We’ve increased our footprint in our operations for remote operation, where we’ve seen at least a 10% to 15% benefit compared with a normally operated site,” said technology director Koos Jordaan at the presentation covered by Mining Weekly.

In speaking on technology for a changing mining world, Jordaan emphasised the importance of understanding what the mines of the future would look like.

He said that what was being seen increasingly were:

“Through innovation, we plan to be future relevant in our competitiveness and alignment of resources to address these points,” said Jordaan, who cited the example of Master Drilling increasing its competitiveness in raiseboring through the launch of an extra-large raiseboring rig. A mobile slot-boring unit had also been developed.

The company was continuing to invest in semi-autonomous control as well as in directional drilling.

“Mobility of equipment is important and we’re looking at this. We’ve also provided proposals for up to 10-m-diameter raiseboring shafts during the last year,” he said.

The company is constructing a 5-m-diameter 1.4-km-deep single-lift raisebore shaft for Northam Platinum at Zondereinde platinum group metals (PGMs) mine, in Limpopo.

Its mobile tunnel borer is seen as a key tool for fast tunnel access to underground orebodies.

Since its contract at Eland PGMs mine was terminated last year, the company has made improvements and is recommissioning the machine.

“We retained experience technical and operational staff and we’re awaiting a potential award for a contract to start in quarter two of 2021,” Jordaan revealed.

Regarding shaft sinking, Master Drilling is following a phased implementation process in partnership with the State-owned Industrial Development Corporation (IDC), after completing phase 1 at the end of last year.

The company has received an intent from a client to apply this IDC-partnered technology and is in the process of approval and review for funding for phases 2 to 4.

The purpose of having a reduced scope project is to implement the technology on ventilation shafts rather than hoisting shafts.

“The concept, though, is scalable, so with successful implementation of a reduced scope, at a later date we think we’ll be able to have enormous benefit in our larger scope, for example, two-kilometre-deep shafts at about nine-metre diameter in hard rock.

“We’ve also invested heavily in the intellectual property for this project and there are novel aspects to what we’ve developed that we’re also looking at maintaining and optimising,” Jordaan said.