Remote Diavik mine delivers one of Canada’s largest diamonds 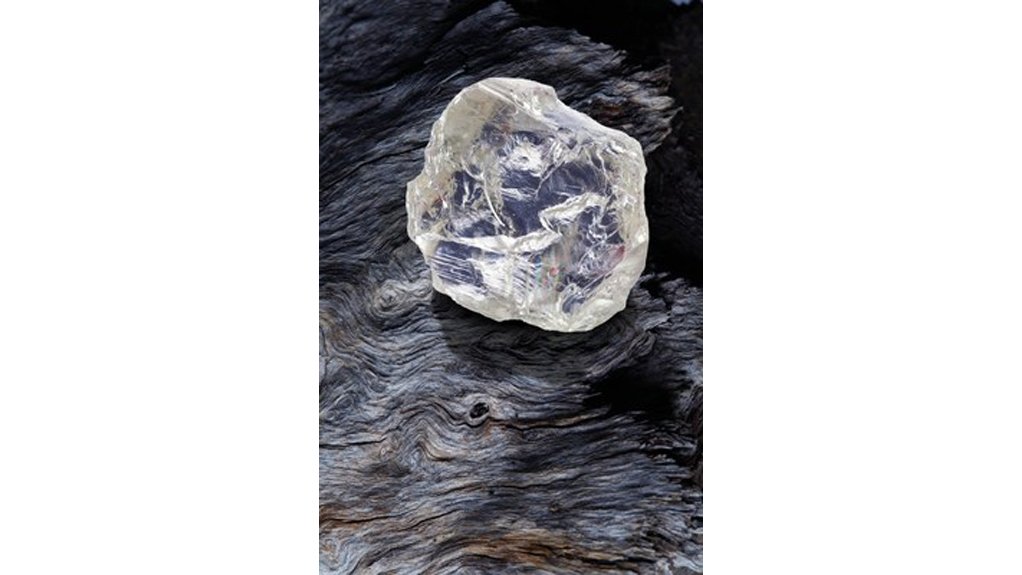 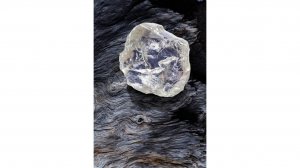 JOHANNESBURG (miningweekly.com) – The Diavik mine in the remote Northwest Territories of Canada has yielded a 187.7 ct gem-quality diamond, 60%-owner and operator of the mine, Rio Tinto, announced on Wednesday.

The diamond, known as Diavik Foxfire, is one of the largest discovered in Canada, the company reported in a statement.

The two-billion-year-old diamond has also been bestowed an indigenous name, Noi?eh Kwe, which references the strong ties to the land and its legacy.

Rio Tinto said that the diamond, which is being showcased in London, would be assessed in Antwerp to plan the next stage of its journey. It was likely that the 187.7 ct rough diamond would yield at least one very large polished diamond with its ultimate destiny in an exclusive heirloom piece of jewellery.

Diavik, in which Dominion Diamond Corp holds a 40% stake, started production in 2003 and produces about six-million to seven-million carats of predominantly large, white gem-quality diamonds.

Last month, a Canadian junior, Lucara Diamond Corp, announced the discovery of a 1 111 ct stone in Botswana. The diamond is second only to the 3 106 ct diamond found in the Premier mine, in South Africa, in 1905.  Lucara has also recently unearthed an 813 ct stone and a 374 ct stone at the same Botswana mine.