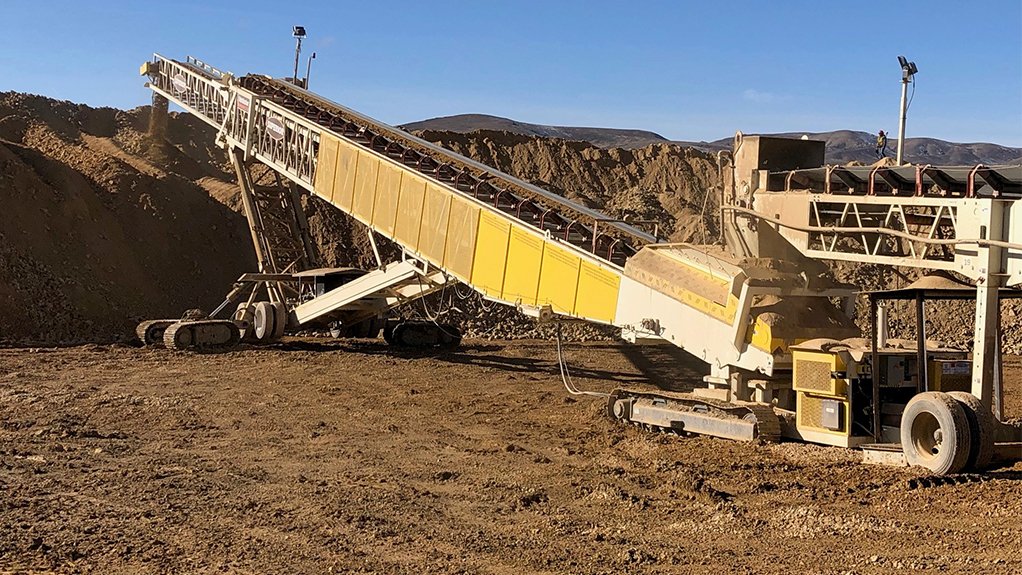 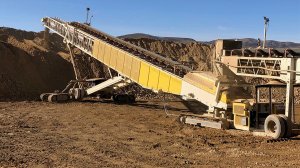 TSX-listed Americas Gold and Silver Corporation’s Relief Canyon mine, in the US, will ramp up to full production in the second quarter of this year, after having achieved commercial production earlier this month.

Based on a July 2018 feasibility study, the company anticipates production of about 90 000 oz/y of gold over a six-year mine life.

This marks a milestone for the project, which has been in an exploration phase since 1979, with intermittent mining by Lacana Mining and then Pegasus Gold Corp through the 1980s.

Pershing Gold acquired the mine in 2011, and Americas Gold and Silver acquired it in 2019 with the ambition of bringing it on line within eight months, though Covid-19 resulted in a re-evaluation of timelines.

With full ramp-up of production now targeted for mid-May 2021, the company expects production for this year to be closer to 60 000 oz, CEO Darren Blasutti tells Mining Weekly.

While the 90 000 oz/y production target is expected to likely fluctuate, owing to its being an estimation only, he adds that Americas Gold and Silver expects production to be higher from 2024 onward, based on fluctuations in grade.

“We are currently conducting studies to optimise the mine plan to smooth out the production profile to reduce the volatility of year-over-year changes in ounce production.”

Blasutti also gave insight into the difficulties faced by the company in commissioning the Relief Canyon mine, which were compounded by the onset of the global Covid-19 pandemic.

With company-imposed restrictions alongside those implemented by federal and local governments in Canada and the US, “ramp-up was slower than anticipated” owing to the inability to get key management and consultants to site to troubleshoot common startup challenges.

He laments, though, that as many of the challenges were nearing solution, the project’s large radial stacker, which is used to stack ore on the leach pad, suffered a structural failure owing to the use of poor structural steel used in the fabrication of the machine.

The failure of the stacker further delayed the commercial production announcement, as one of the key parameters is to be able to stack a sufficient tonnage of ore daily, which Blasutti says “was not possible” with the smaller replacement stacker the mine has been operating with for most of the third and fourth quarters of 2020.

When Americas Gold and Silver Corporation acquired the Relief Canyon project it set the ambitious target of bringing the project on line within eight months.

Construction began immediately, and the company successfully built the mine on budget within the estimated capital cost of between $28-million and $30-million. First gold was poured in the first quarter of 2020, with commercial production initially targeted for the second quarter of the year.

Since acquiring the asset, the sole focus of the company was to build the mine and bring the asset to commercial production, with no capital dedicated to exploration for the initial period.

Americas Gold and Silver Corporation’s focus has begun shifting to exploration to extend the asset’s mine life, as it is confident that significant exploration potential exists on the 11 700 ha land package. The company estimates that only 20% of the property has been explored so far.

The company is looking to add mineral resources at the southern end of the ultimate pit and has identified two targets, the South Pit Extension and SW Target with infill drilling, which could extend the mine life of the currently planned pit.

In addition, two satellite areas on the property will be targeted, including the Coal Canyon target and the Blackjack target, which have both shown early potential with additional drilling and mapping planned in the near term.