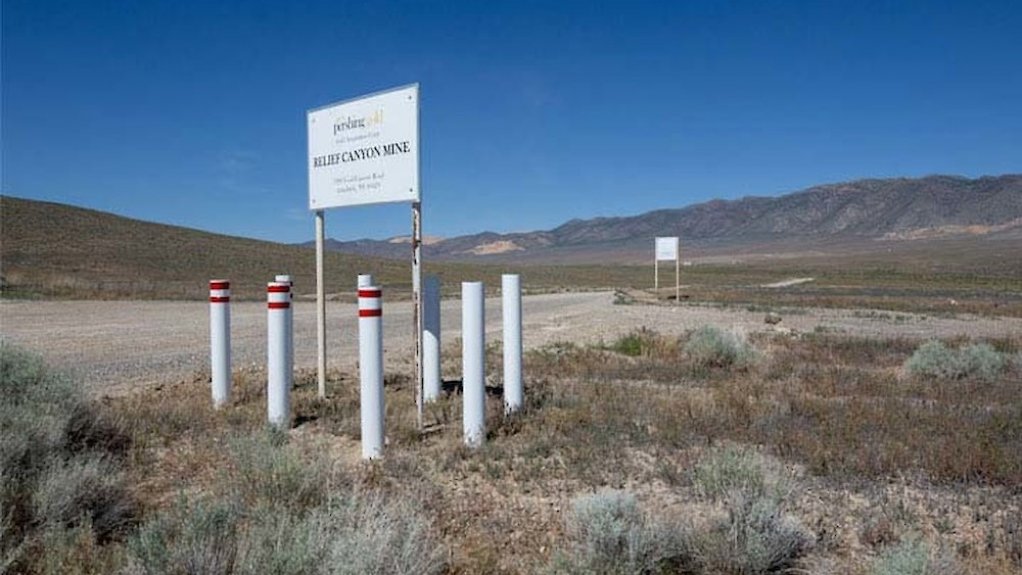 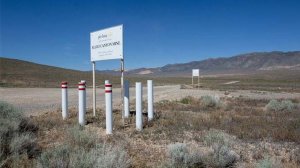 Precious metals mining company Americas Gold and Silver has pulled its 2020 production guidance, citing the impact of Covid-19-related limitations on meeting commissioning challenges at Relief Canyon, in Nevada, and the impact of Mexico’s suspension of non-essential business on the Cosala operation.

The company said its newest asset, Relief Canyon, would reach targeted commercial production about one month later than originally planned, as it had been limited in its ability to promptly troubleshoot ramp-up issues often present when commissioning a new mine.

The mine, which poured its first gold in mid-February, would ramp up to full design capacity of 14 500 t/d by the end of the second quarter or beginning of the third quarter.

"All aspects of the Relief Canyon mine are starting to perform near design capacity following some initial teething pains common to commissioning a new operation. These start-up challenges took slightly longer to remediate due to travel and operational restrictions caused by the Covid-19 pandemic. However, Relief Canyon is now well on its way to a successful ramp-up,” said Americas president and CEO Darren Blasutti.

As a result of the delay at Relief Canyon and the impact the Mexican government’s national decree suspending non-essential business until the end of May will have on Americas, the company withdrew its guidance of producing between 60 000 and 70 000 gold-equivalent ounces (GEOs) this year.

Meanwhile, Americas entered into an agreement with a syndicate of underwriters, which agreed to purchase on a bought deal basis 8.93-million common shares of the company at a price of C$2.80 a share for aggregate gross proceeds of about C$25-million.

Strategic investors led by Pierre Lassonde and Eric Sprott have indicated that they intend to subscribe for such number of common shares from the offering totalling C$8.75-million.

The proceeds from the sale of shares will be used for working capital and general corporate purposes, which may include the exploration, development and/or improvement of the company's existing mine properties, including those relating to bringing Relief Canyon into commercial production.