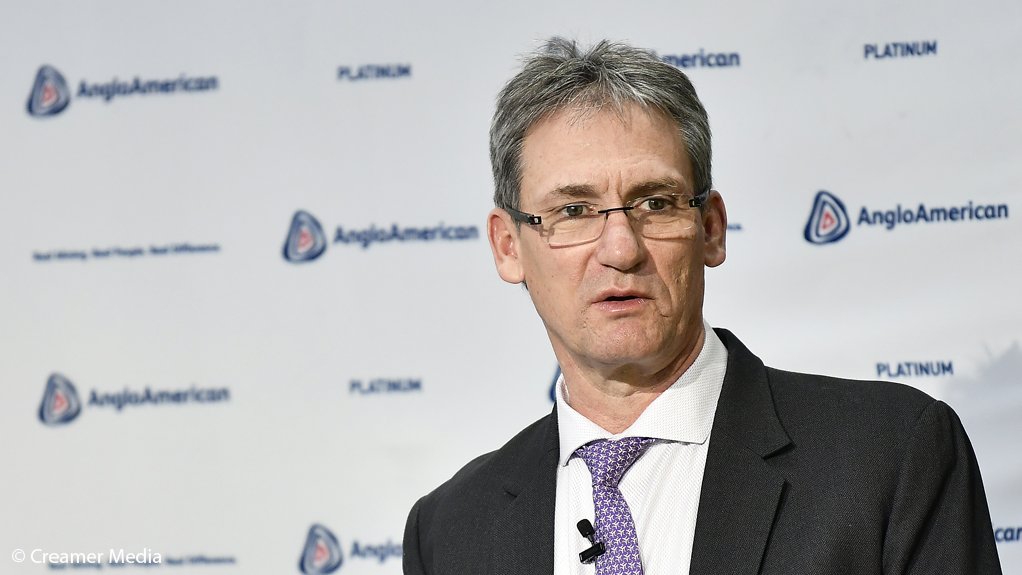 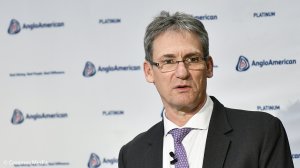 JOHANNESBURG (miningweekly.com) – Platinum group metals (PGMs) mining company Anglo American, which has reported record safety, record financials and the highest dividend in 15 years, has submitted an application to be allowed to self-generate 75 MW of solar power at its Mogalakwena mine where the world’s largest hydrogen fuel cell haul truck is being developed.

Operationally, PGMs production was up 1% year-on-year to 4.4-million ounces, but with electricity load-shedding by Eskom leading to the loss of 38 000 oz of production.

Outgoing CEO Chris Griffith told Mining Weekly in a conference call: “We have an application in but I think it's important to note that it’s not only an application through the Department of Mineral Resources and Energy.

“We also have to submit applications for both water licences and then environmental assessment. All of those are in the process of being submitted now and we have a process of engagement with all of those Ministries.

“It's really as a result of those timelines that generation can take place. I think most folk are forgetting that there are also water licences and environmental licences that are required,” Griffith said.

Why 75 MW is being applied for currently is because there is currently land space available for that level of megawattage, but there is potential for considerably more.

On the economical viability of self-generation, Griffith said: “Cost wise, it’ll come in lower than existing technology. We’re hoping to see the final numbers in the next month or so, and we’re hoping to take final approvals to our board in April,” he added.

Griffith is scheduled to leave the Anglo American group, which he has served for 30 years, at its annual general meeting on April 16 and his successor, who is expected to be an internal candidate, will be announced in the near future.

He also left Kumba Iron Ore in great shape when he joined a struggling Amplats in 2012/13.

He said Amplats management were committed to ensuring ongoing safe production while delivering value. The company came within a hair’s breadth of delivering operational net cash of R17-billion in the 12 months to the end of December.

Of seven years at the helm of Amplats, which he leaves at its finest safety, marketing and dividend hour, he said: “I did nothing. It was our great team that did everything.”

The company had no workplace fatalities at its managed operations in the year for the first time in its history.

Mogalakwena and Unki mines delivered record production with the turnaround plan at Amandelbult on track, with a 12% improvement in production in H2 over H1. This improvement is expected to continue into 2020, as development and equipping at the mine has increased.

Unit cost increased by 8% to R10 189 per PGM produced owing to the impact of load-shedding and the impact of a draw-down on Mogalakwena ore stockpiles.

The medium-term outlook for PGMs remains positive, with the three major PGMs – platinum, palladium and rhodium – expected to be in a combined fundamental deficit in 2020. Primary mine supply should decline modestly, while tightening emissions regulations are likely to boost automotive demand for palladium and rhodium in the light-duty sector and platinum in the heavy-duty sector. Longer-term, the company is committed to expanding the role PGMs can play in enabling a lower carbon economy.

Robust demand for PGMs, combined with the company’s focus on investing in fast-payback, value-accretive projects and implementing world-best operating practices, will continue to drive strong earnings.

“This is a safer, more resilient and productive business today as a result of the actions we have taken in recent years, and I’m pleased to say that there is considerable additional value that can be unlocked,“ said Griffith.

On stepping down, he said: “After more than seven years at the helm, and given all that we as a team have achieved, I feel this is now the natural time for the next generation of leadership to take this business forward and deliver further value.”