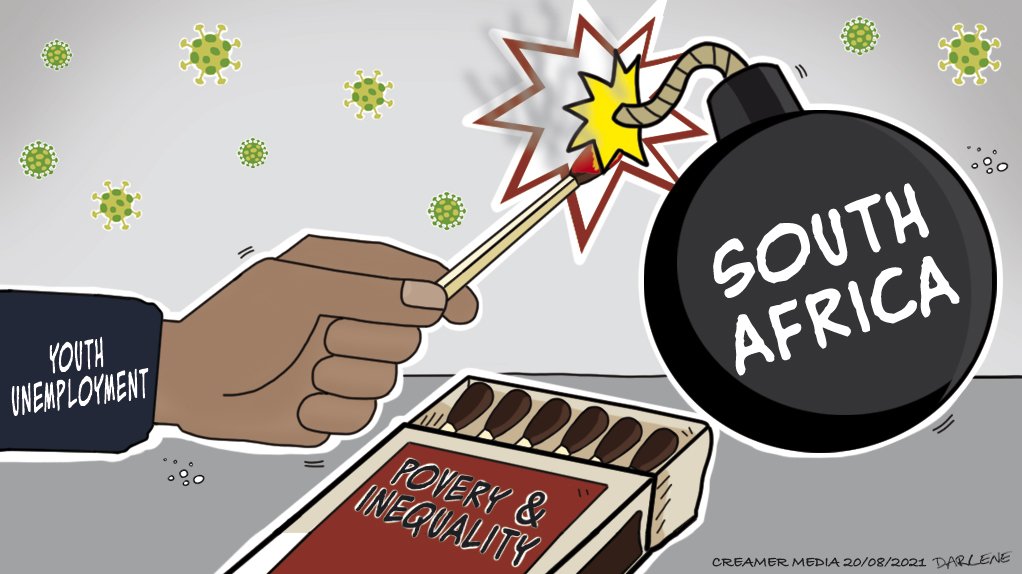 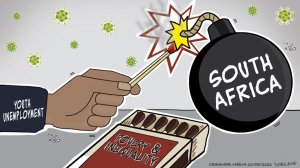 Yes, supporters of former President Jacob Zuma deliberately planned and executed a strategy to destabilise the country when they initiated attacks on key economic infrastructure following his jailing in Estcourt. The deadly riots that followed, however, were sustained partly by the desperate conditions in which many South Africans, especially young South Africans, find themselves. High youth unemployment, thus, persists as a potential match that could ignite future fuses linked to the social problems of poverty and extreme inequality.