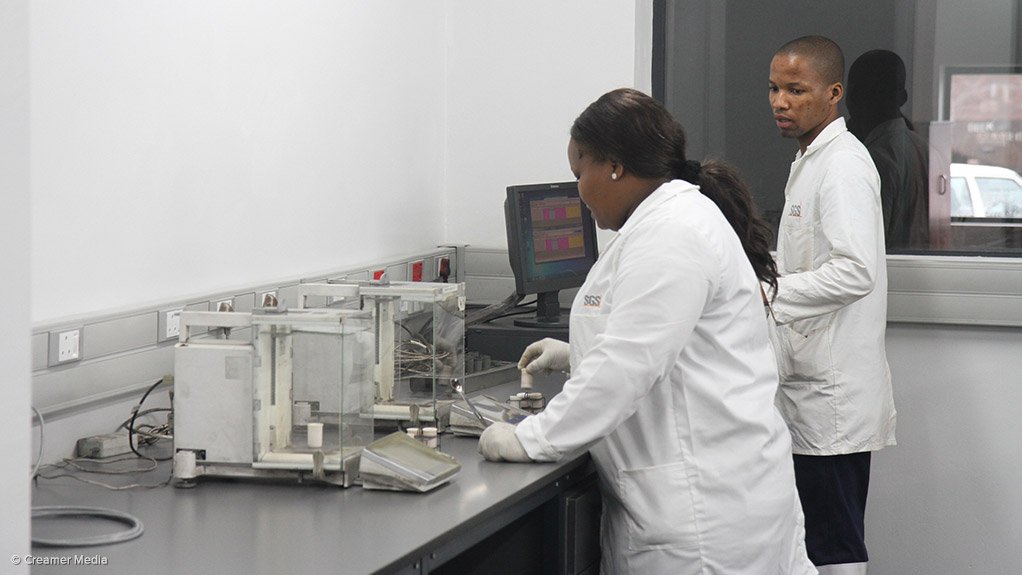 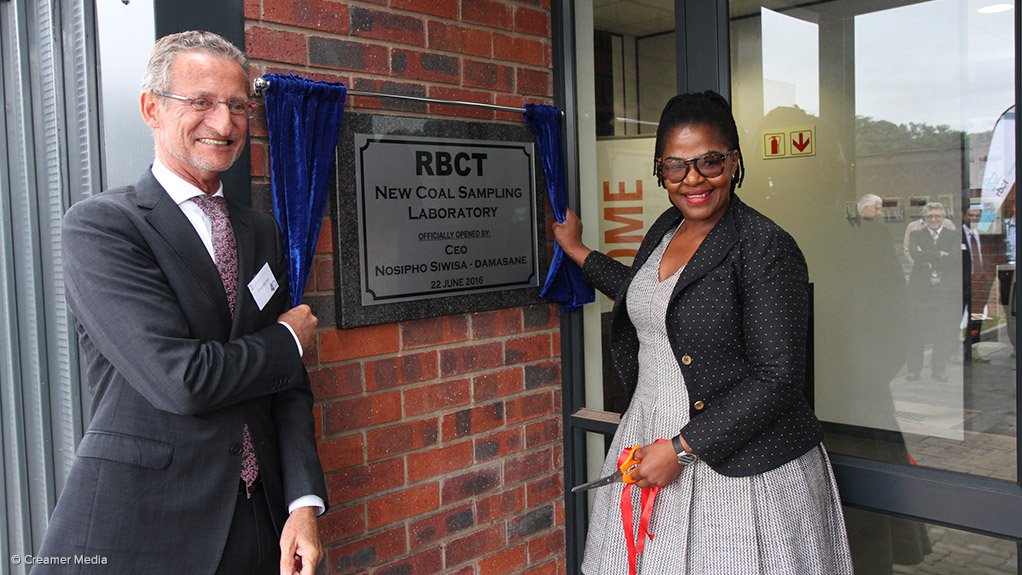 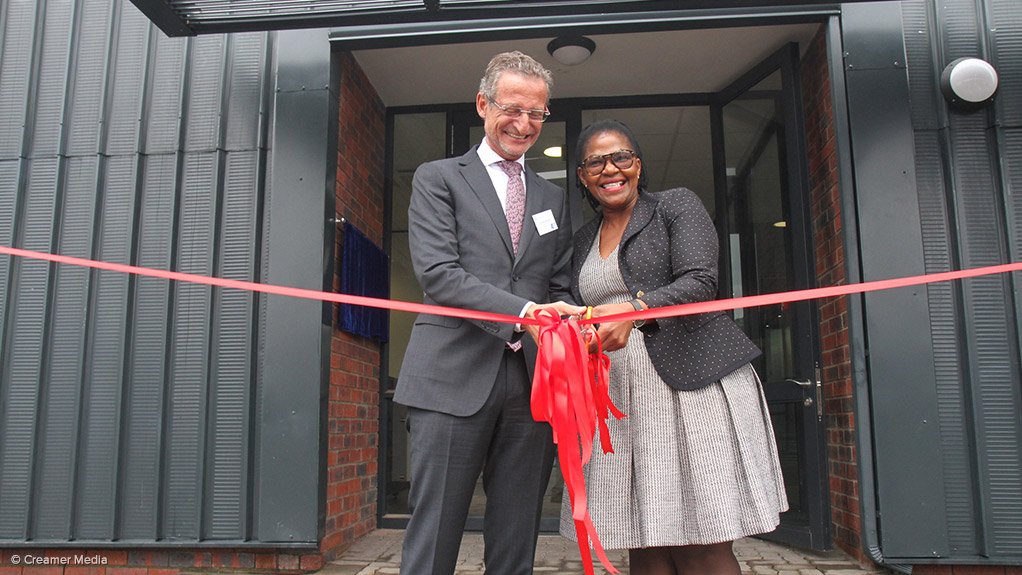 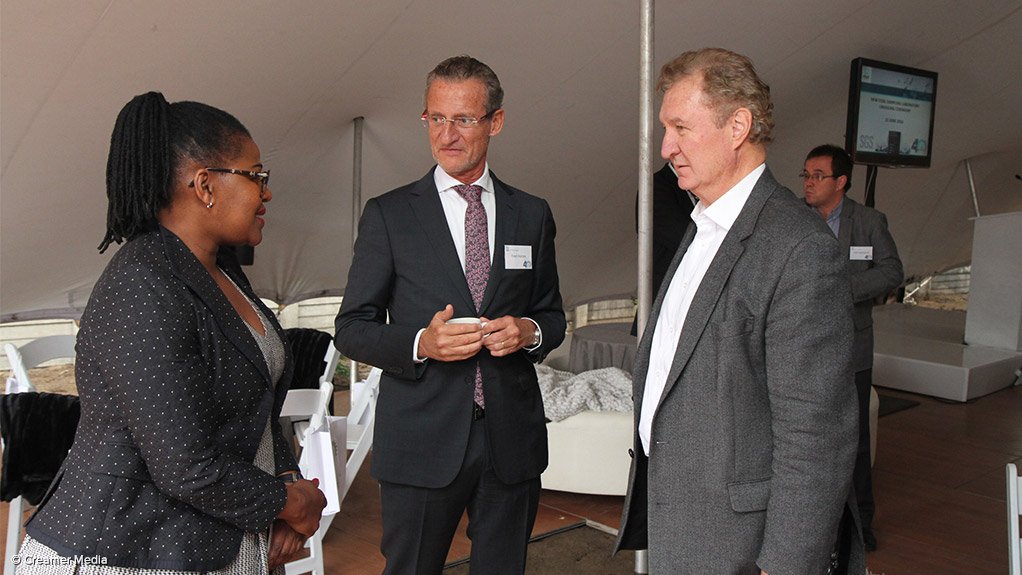 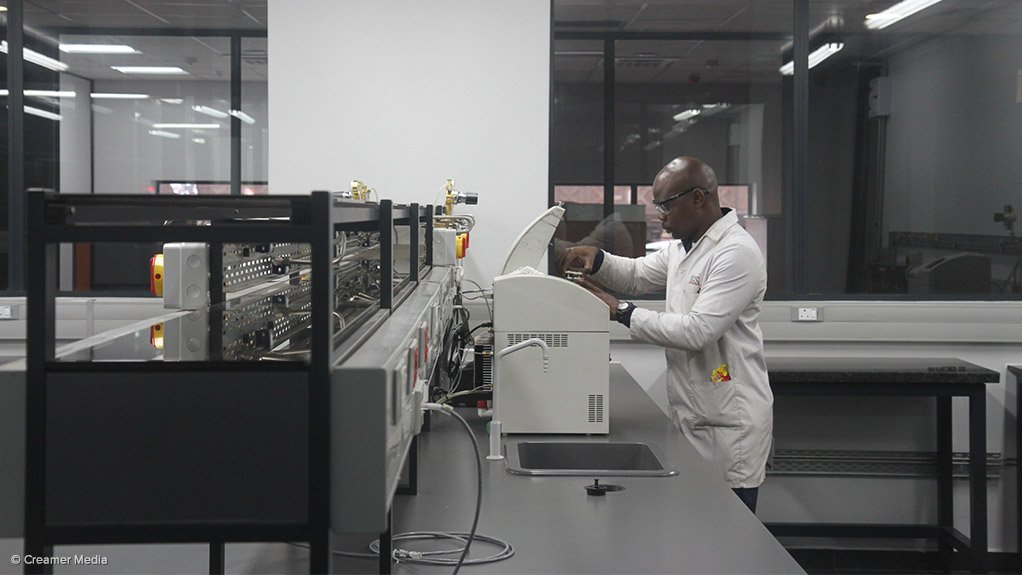 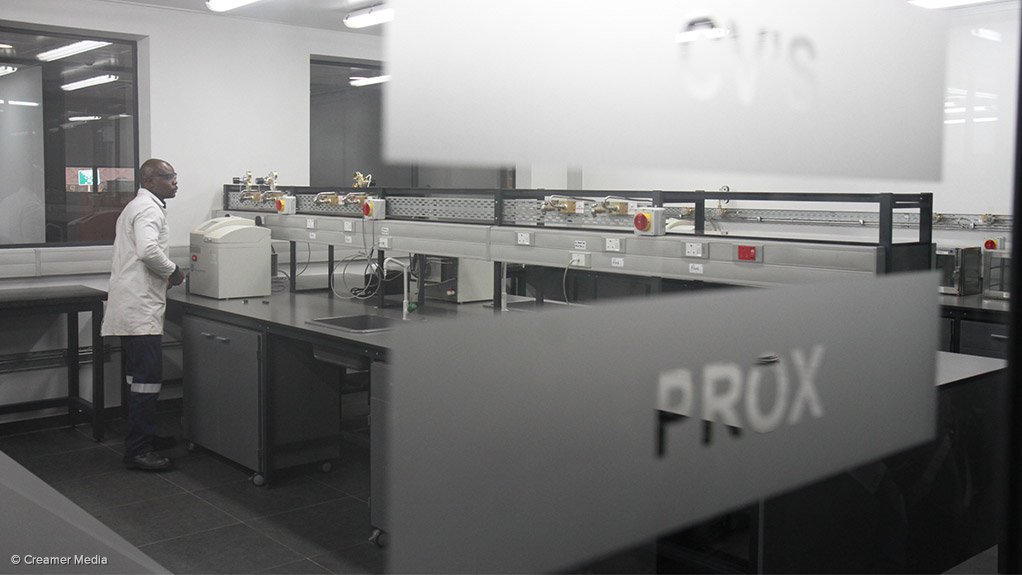 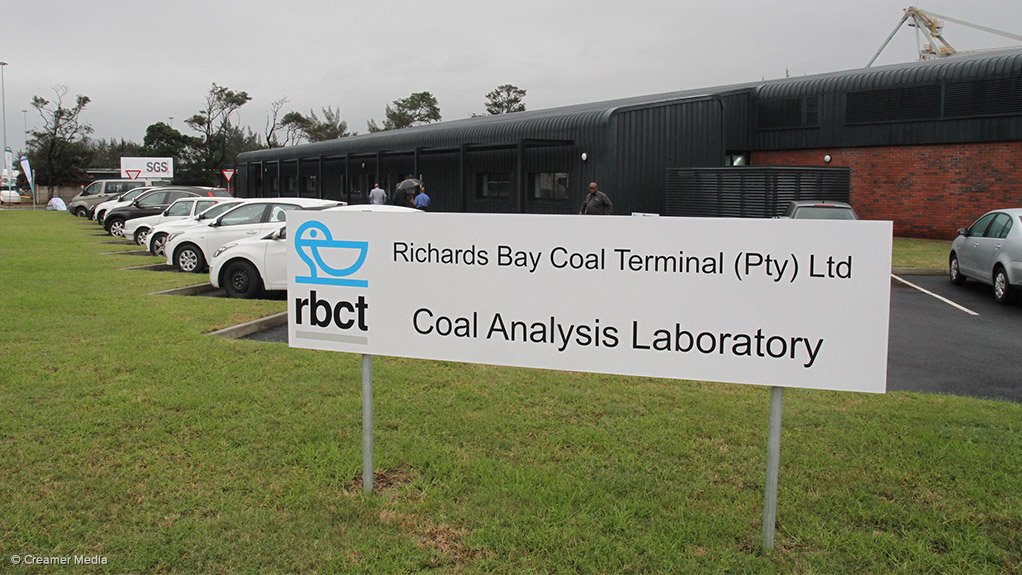 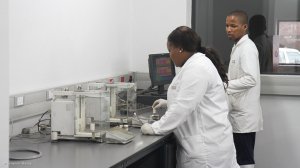 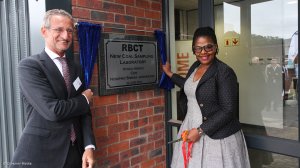 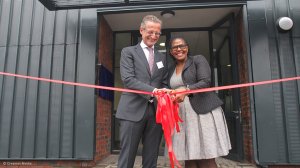 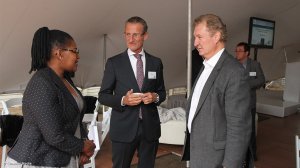 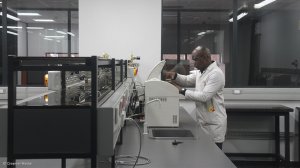 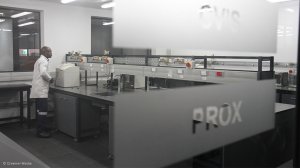 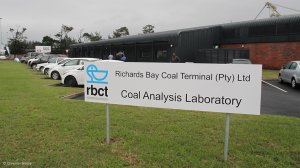 Swiss-headquartered SGS, which employs 2 500 employees in South Africa and 85 000 people across the world, focuses on assisting companies to protect their brand, SGS COO Africa Fred Herren said at the well-attended opening ceremony.

Outgoing RBCT CEO Nosipho Siwisa-Damasane described the new plant as a marketing tool that ensured a stepped-up world-class certification with a 25% improvement in sample turnaround time.

The impressive facility supports efficient coal preparation, sampling and certification, with a 60% size increase on the old facility at 2 203 m2.

SGS is playing a build, operate and transfer partnership role for a sampling throughput capacity of 110-million tonnes of coal a year, with the support of a “visionary” RBCT board that allowed the project to be completed on budget and on schedule.

Herren said special emphasis had been placed on new technology and a high quality of execution.

“We want this lab to be a showcase,” he added.

Certification for 55 000 coal samples a year will be provided for incoming rail consignments and export shipment requirements.

The original RBCT laboratory started operating in 1976 as an integral process in sampling, analysis and certification to international standards as a way of ensuring RBCT’s international advantage and positive reputation.

Coal exporting companies present at the unveiling raved about the new laboratory, one describing it as "probably the best coal sampling lab in the world at the moment".

The core services of SGS, which operates a network of more than 1 800 offices and laboratories around the world, are inspection, testing, certification and verification.