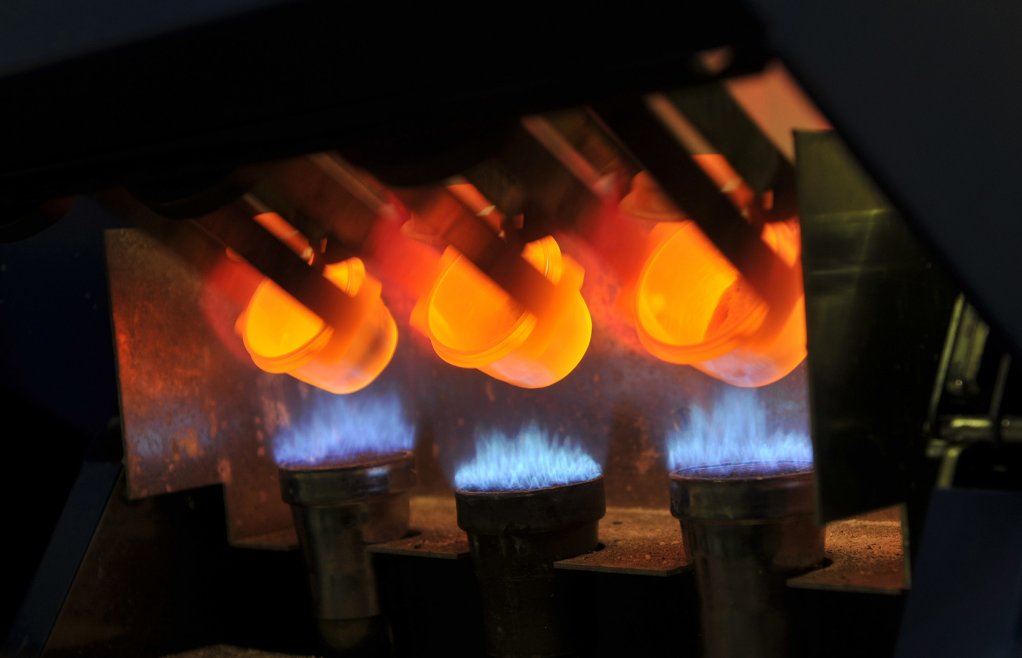 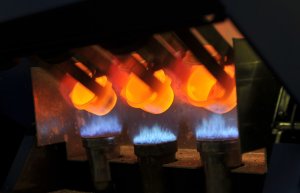 US rare earths miner MP Materials will go public in a $1.47-billion deal by merging with a private-equity backed blank-check company, underscoring Wall Street's rising interest in efforts to boost production of the strategic minerals.

The listing on the New York Stock Exchange would be the first for a US rare earths company since Molycorp went public a decade ago. Molycorp filed for bankruptcy in 2015 and MP Materials bought California's Mountain Pass mine and other Molycorp assets in 2017.

The deal, announced on Wednesday, comes as President Donald Trump pushes to resume domestic production and processing of rare earths, a group of 17 minerals used to build weapons and electronics. China is the world's largest producer of these minerals and has threatened to stop their export to the United States.

Reviving domestic rare earths production has become a priority in Washington as relations with China have become increasingly frayed and US lawmakers warn of the dangers of relying on a competitor for critical defense components.

SPACs have been behind some recent high-profile public listings, including electric car maker Fisker, which announced its plans earlier this week.

MP will net about $489-million from the deal and a separate stock offering for several private investors, including venture capitalist Chamath Palihapitiya and the hedge fund Slate Path Capital, which is a major shareholder in Barrick Gold, the world's second-largest gold producer.

MP plans to use the funds to upgrade outdated and mothballed Molycorp-era processing equipment in California.

MP is by far the most advanced player in the US rare earths industry, given no rival project has even broken ground. But the company has to ship more than 50 000 tof concentrated rare earths per year to China for final processing because its California equipment is not operational. Chinese customers account for all of MP's $100-million in annual revenue.

Jim Litinsky, MP's co-chairman, will become chief executive of the new company, which will trade under the stock ticker "MP." Retired US General Richard Myers, who chaired the Joint Chiefs of Staff during the George W. Bush presidency, will join the company's board.

It was not immediately clear if China's Shenghe Resources Holding, which owns 9.9% of MP, would participate in the Fortress deal, though the conversion likely will give Shenghe an equity holding in the newly formed public company. Shenghe and MP Materials did not respond to requests for comment.

Reuters reported earlier this year that Shenghe's stake in MP had prompted concern from scientists at the U.S. Department of Energy's Critical Materials Institute, the focal point of the US government's rare earths research and a facility that typically works closely with private industry.

The US Department of Defense awarded funding in late April to MP for a facility to process heavy rare earths, a less-common type of the specialized minerals.

But that decision was put on hold a few days later pending "further research," according to a Pentagon document seen by Reuters.