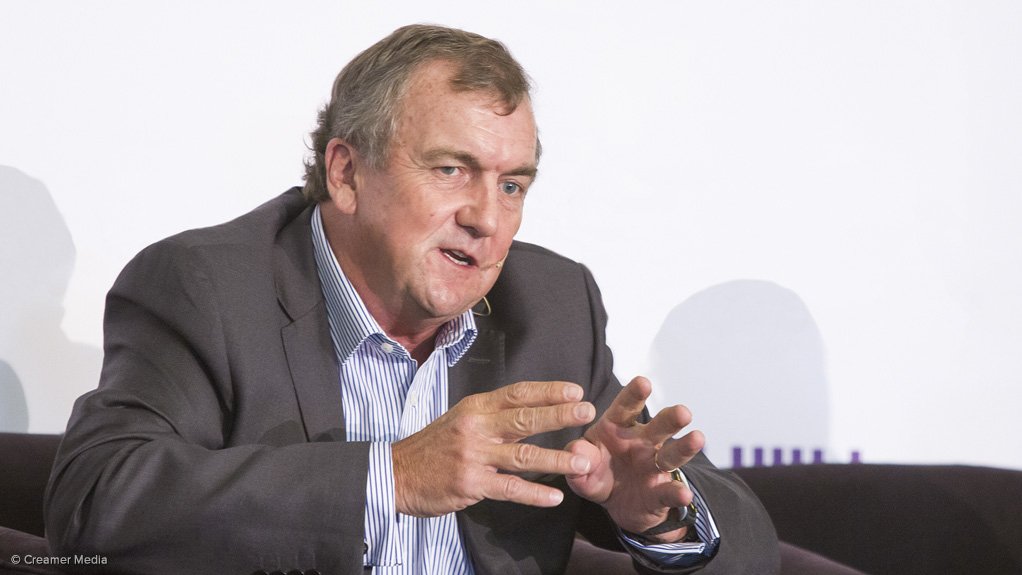 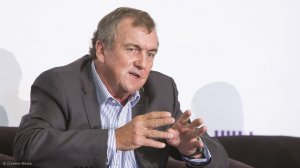 The “above-run-rate” output at all mines in the first three months of this year augurs well for 2017 guidance being met.

Earlier this week, shareholders approved a 52% hike to $1 a share in the yearly dividend.

Profit was up 33% on the corresponding quarter of 2016 and down 10% quarter-on-quarter against last year’s record final quarter finish.

Total cash costs an ounce were 4% down year-on-year and up 13% quarter-on-quarter.

High recoveries supported the performance of the Loulo-Gounkoto gold mine in Mali, where the Morila tailings retreatment operation is delivering on plan, with sound cost control achieved at the Tongon mine in Côte d’Ivoire.

Gold reserves have been replenished at the higher grade of 3.7 g/t, up from the previous 3.6 g/t, and vigorous greenfield exploration is being supplemented by exploration progress around existing mines.

Morila’s Domba satellite is expected to commence operations in September this year as greenfield exploration teams deliver in line with Randgold’s aim of developing three new mines over the next five years.

Uncharacteristically, the London-listed company’s usually stable industrial relations record was disrupted in the first three months of this year, prompting a fresh look at this aspect of the business.

“We’re rolling out a potent internal campaign designed to ensure that our distinctive DNA is fully shared by all who work here,” said Bristow, who noted in a release to Creamer Media’s Mining Weekly Online that the campaign would foster an inclusive culture of two-way engagement across the business.

Gold reserves were boosted, in the quarter, by 520 000 oz from Gara Far South, 475 000 oz from Massawa in Senegal and an extension to Yalea North’s Purple Patch, assuring Randgold of at least ten years of profitable production at a gold price of $1 000/oz.

“Kibali has stayed on course to become one of the world’s great gold mines despite the volatile political climate in the DRC at present,” said Bristow, who is intent on leading the way towards the development of the north-eastern DRC as a major new gold mining region.

Meanwhile, in Côte d’Ivoire, many opportunities have been confirmed for the extension of the life of Tongon, where Randgold is building a permit portfolio.

The company will seek to maintain a net cash position of $500-million to provide financing flexibility should a new mine development or other growth opportunity be identified.

It is guiding production at a rate of 1.25-million ounces of gold a year.