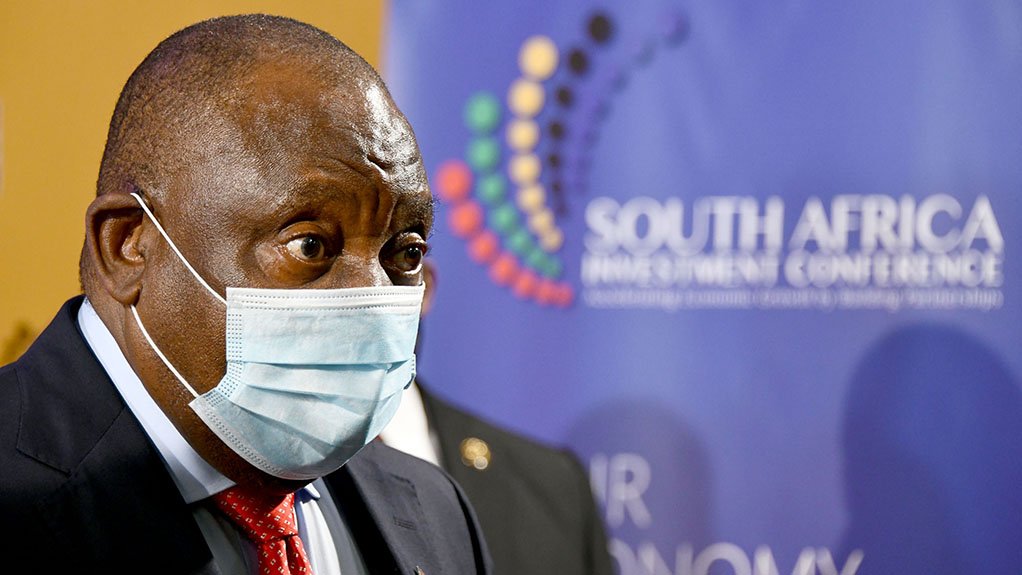 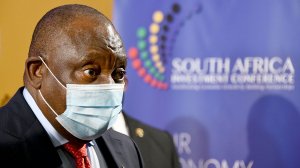 President Cyril Ramaphosa has been confirmed as the third President who will attend this year's virtual Investing in African Mining Indaba, which will be held on February 2 and 3.

The President will be discussing South Africa, the mining economy and the way forward for the country, which includes opportunities for international investment, an update on South Africa’s power generation sector and supporting independent generation for mining operators.