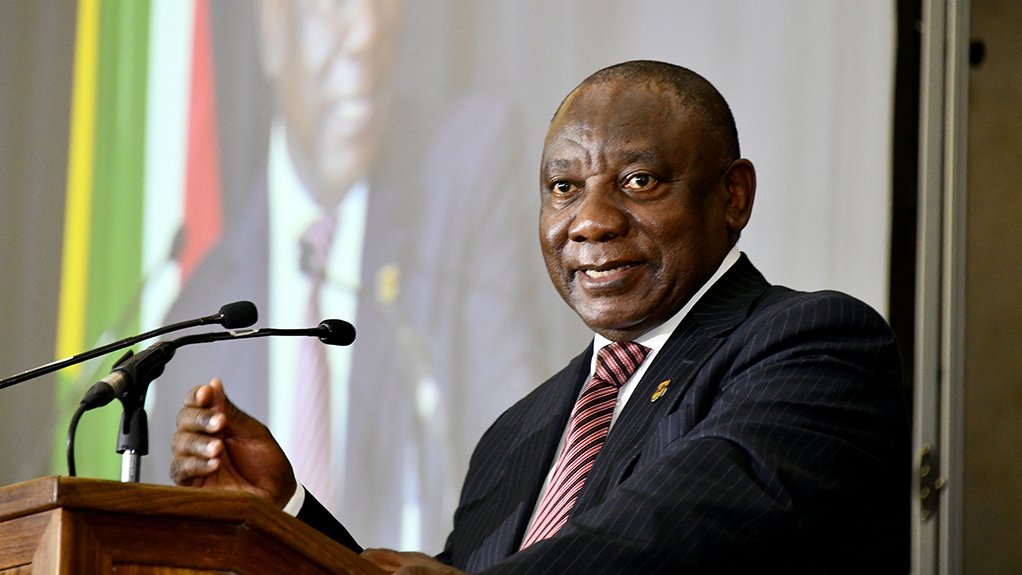 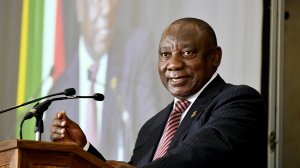 President Cyril Ramaphosa will chair an inter-Ministerial committee that is being established to coordinate further work on the country’s just transition plan, as well as the R131-billion climate-finance offer made to South Africa at the recent COP26 climate gathering.

Following a briefing on the outcomes of the Glasgow summit by Forestry, Fisheries and the Environment Minister Barbara Creecy this week, Cabinet welcomed what it described as the “historic Just Transition Partnership” established with France, Germany, the UK, the US and the European Union and announced at COP26.

Cabinet also acknowledged the offer of the partnership to mobilise R131-billion over the next three to five years to support South Africa’s just transition plans.

The political declaration outlining the offer makes provision for the establishment of a task force, comprising representatives from South Africa and the international partners, to finalise the funding mechanism, including the breakdown between grants and concessional loans.

Cabinet agreed this week on the composition of a financial team that will consider the technical aspects of the partnership and offer.

The team will comprise representatives from the National Treasury, the Industrial Development Corporation, the Department of Forestry, Fisheries and the Environment, Eskom and other finance experts.

Speaking on a separate platform on Thursday, Rudi Dicks, who is programme management officer in the private office of the President, said South Africa was preparing to move into the next phase of “fleshing out the details of the offer”.

“It’s going to be a critical area of focus over the next six months as we conclude that deal,” Dicks told participants to a webinar hosted by Trade & Industrial Policy Strategies (TIPS) on financing just transition projects.

Dicks indicated that, while electric vehicle and green hydrogen aspects had been added to that of electricity, there would be a big initial focus on projects in-and-around Eskom’s Komati power station, which is set for full decommissioning in 2022.

He said that Komati could be used as a case study and "we have to get it right if we want to see this cascaded out to other towns that will see similar decommissioning of coal-fired power stations".

TIPS meanwhile is making progress in researching a ‘roadmap towards financing a just transition’, which is focused primarily on securing finance for just-transition interventions in the coal region of Mpumalanga.

An analysis of 26 potential just-transition projects indicates that these lie on a spectrum ranging from low-ambition projects, where the focus is primarily on replacement jobs and reskilling, through to high-ambition interventions, that also seek to integrate economic diversification, broad-based community upliftment and ecological rehabilitation.

Finance for low-ambition projects with high capital costs, such as some of the repowering projects being proposed by Eskom, are likely to be able to secure finance, probably with the help of development finance institutions and climate finance.

Financing high-ambition and smaller-scale projects will prove far more challenging, however, with the financial architecture still largely absent in South Africa for such initiatives.

TIPS expects to publish its final roadmap report in early 2022.

"The carbon budget allocation methodology sets out the scope of mandatory carbon budget implementation and details operational frameworks to be used to calculate and allocate company-level carbon budgets for the first mandatory phase and beyond."