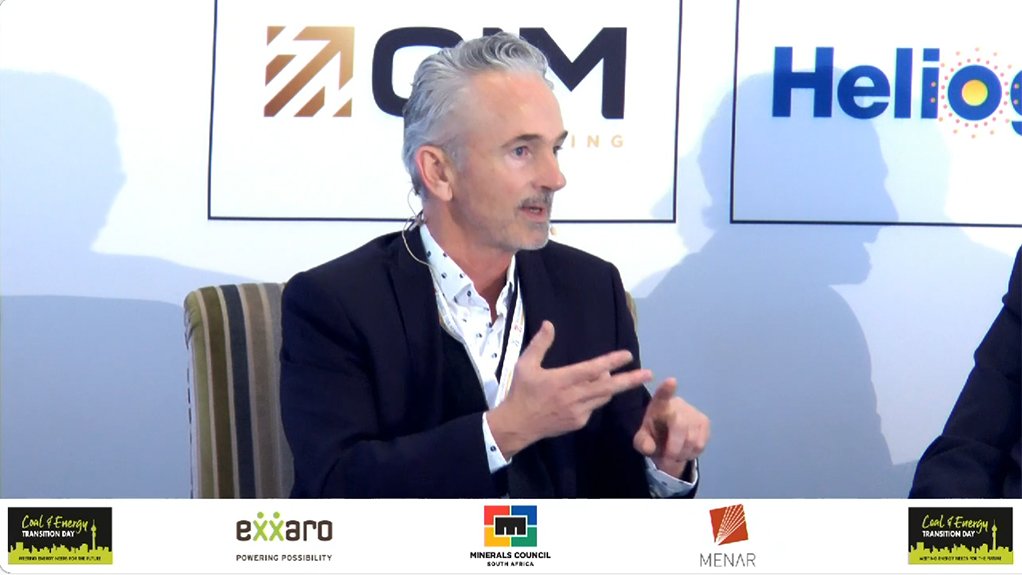 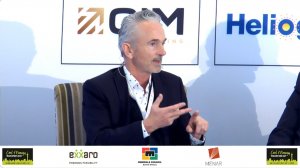 JOHANNESBURG (miningweekly.com) – A radical ramp-up of renewable energy and green hydrogen capacity will be needed by 2040 to take South Africa towards a net-zero climate change commitment, the Coal & Energy Transition Day heard on Wednesday.

On the coal-fired power front, South Africa would from 2040 to 2045 need to have exited coal-fired power generation with the exception of this country’s two newest Kusile and Medupi power stations.

In addition, a fork-in-the-coal-road future is foreseen owing to the need for all coal-fired power stations to comply with air quality and emission standards, the event covered by Mining Weekly was told.

While some Eskom power stations are heading for retrofitting of flue-gas desulphurisation and other technologies used to remove sulphur dioxide from exhaust flue gases of fossil-fuel power plants, air quality compliance for those coal-fired power stations approaching the end of their lives is unlikely owing to the prohibitive cost of R36-billion to R46-billion per power station.

The hybrid in-person and online audience heard that all modelling is pointing to a radical dropping off of the coal market in the 2030s and particularly after 2035 amid several Western countries imposing carbon border taxes and several Asian countries signing net-zero targets.

Having built all the local industrial capacity to drive the production of batteries and the renewable energy transformation, key country China, for example, is approaching the transition away from fossil fuels in what was described as “a very systematic way” that pointed to a major move away from fossil fuels going forward.

Meanwhile, South Africa’s carbon emission intensity of twice that of China and 75% that of India has to be rapidly descaled to avoid serious long-term economic risk.

Olver described the just energy transition as a process including economic diversification and the comprehensive exploitation of the Mpumalanga province as a renewable energy and green hydrogen hub.

Describing green hydrogen as being South Africa’s long-term energy carrier of choice, Olver spoke of South Africa’s “two very serious advantages”, the one being having among the best renewable resources in the world, and the second being the number of major companies with the technical and managerial capacity to make the green hydrogen industry a reality.

The PCC, Olver revealed, was doing detailed research to understand exactly when South Africa would be able to attain net-zero status, with recommendations on a feasible carbon budget targeted for 2023.

“South Africa is well endowed with minerals and we need a vast amount of minerals for the future green economy.

“We’ve got vanadium, cobalt, iron and steel, copper, manganese, rare earths, and all of this is going to be in huge demand as we go into the future green economy, and we need to be sorting out how we properly exploit that,” said Olver, in raising the need to fix the cadastral system to support minerals exploration, come up with energy solutions for mining operations, and help the sector with the security issues being experienced at some mines.

Olver expressed the willingness of the commission to “roll up our sleeves” and work productively to help solve mining's problems, in the hope that reciprocity would ensue around discussion on South Africa’s just energy transition.

Seen as being a crucial part of the energy transition is the reskilling and retraining of mineworkers, the identification of their path into future jobs, and the aligning of diversification strategies.