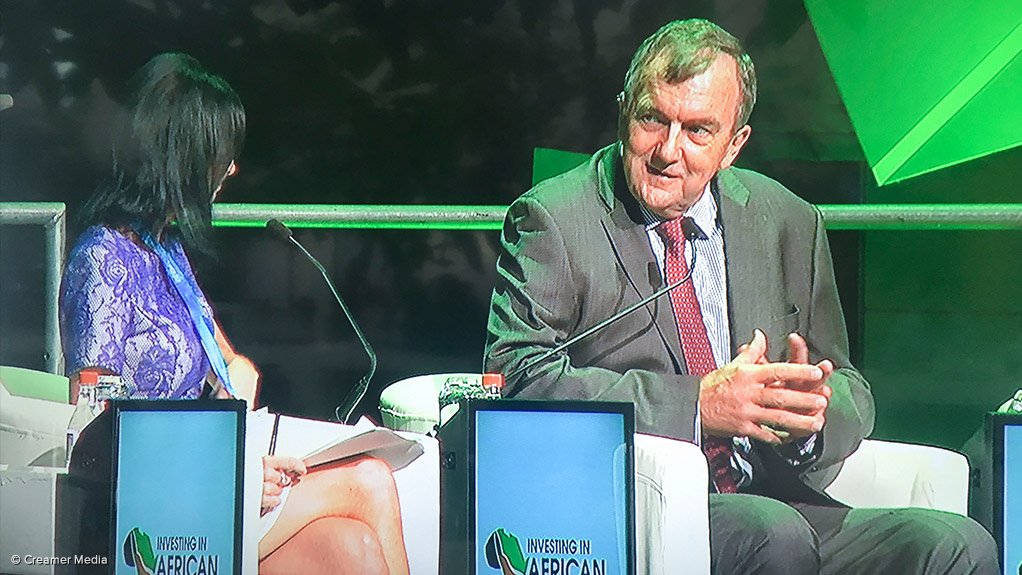 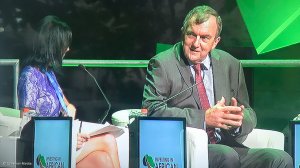 Speaking on day two of the Investing in African Mining Indaba, Bristow advocated an holistic approach to the mining of gold orebodies and bringing to an end the practice of high grading, which curtails resource longevity and negatively impacts the economies of host countries.

The champion of discovery and development in Africa over the last two decades strongly condemned the prevalence of short-term gratification in some investment and political circles and highlighted the legislation of the 1970s, which drove long-term returns on mining investment and disallowed high grading.

He rejected as “not credible” most current feasibilities and urged companies to desist from making high trajectory assumptions based on the super-cycle past.

“Mining is a science and models work,” he said in removing all excuses for the lack of resource honesty.

Bristow recalled how mining had been dragged into a China-induced boom from 2005 to 2012, with a small aberration past the 2008 crash, and outlined the massive sums of money raised and spent during that period on assets that had no chance of being viable.

At the same time, host countries benefitted from taxes and royalties from reckless investment.

“Then somebody switched off the music…and there was an uncomfortable scramble,” Bristow said, while emphasising that the development of profitable mines capable of benefiting all stakeholders remained the number-one responsibility of the mining industry.

The average mining code provided 50% to the investor and 50% to the government in direct taxes, and getting that right ensued the flow of cash into the economies of host countries.