Quarrying under pressure, owing to lack of road builds

Quarrying under pressure, owing to lack of road builds 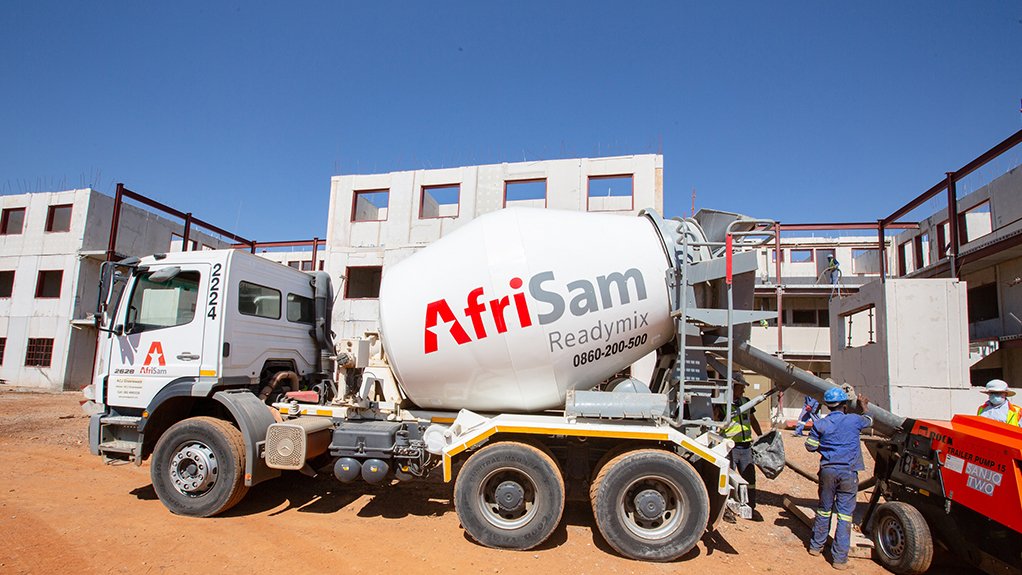 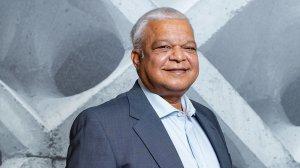 “Two of these projects were in our pipeline, namely the EB Cloete interchange upgrade, in KwaZulu-Natal, which could have been supplied by the Coedmore quarry near Durban; and the Ashburton Interchange upgrade in the 80 km section of the N3 from Durban to Pietermaritzburg, which could have been supplied by our Ashburton quarry, in Pietermaritzburg.”

The news of the Sanral cancellations has dealt “another blow” going forward, and “it’s a struggle for quarries in general to survive at the moment”, notes Bhoora.

“The Western Cape is the only province with a relatively constant demand for aggregate, owing to the phased upgrade of the N7, which runs from Cape Town northwards to the Namibian border.”

The next phase of this upgrade is under way and will ensure good activity for AfriSam’s Rheebok quarry in Malmesbury, in the Western Cape, he tells Mining Weekly.

However, predicting demand for aggregates is difficult, as many of the projects planned by government fail to gain traction and are subjected to significant delays.

With South Africa already in a recession prior to the onset of the Covid-19 pandemic at the end of 2019, AfriSam began a right-sizing process, which it concluded at the beginning of 2020, whereby it reduced its footprint and staff complement.

“We went down to a micromarket level, considering the areas of supply around our quarries and the maturity of these markets in terms of construction and potential future demand, compared with the capacity of our plants,” explains Bhoora, adding that a company’s fixed costs have significant bearing on its sustainability.

Hence, AfriSam withdrew from certain markets locally and mothballed plants in others. Where the company continues to operate, it produces stock in line with predicted demand, avoiding the production of surplus stock that would needlessly tie up working capital.

Even subcontractors and suppliers have trimmed their costs, which has made a huge impact on improving the sustainability of AfriSam’s aggregate business, he adds.

Quality translates into the longevity of projects, says Bhoora, emphasising that any construction project, whether it be housing, roads or schools, needs good-quality materials to ensure that they last and do not fail communities in the short term.

“Specifications have been established to ensure a standard of uniformity when constructing roads in South Africa but, sadly, developers are trying to improve the affordability of their projects by relaxing standards and procuring second-rate aggregates.”

Consequently, AfriSam has noted a substantial shift in demand from “blue” to “brown” product. Brown product refers to the soil and subsoil above the competent rock and has generally not been used much locally to build roads.

AfriSam is receiving more enquiries from contractors for G7, G4A and G4B aggregate grades, but the long-term sustainability of these materials is impossible, considering the increased loads that they will bear, warns Bhoora.

To reduce costs, contractors are also procuring material mined illegally on farmers’ properties, where brown product is in proximity to their projects, he emphasises.

“Producing a brown product is generally easy, as it requires no blasting and possibly only some crushing. Grizzlies (a grate placed on top of a chute to sort material) are used by contractors to remove oversized product, such as boulders, which, if crushed, would improve the quality of the final material. So, by removing this material, they actually further deteriorate the quality of the material in the process.”

While this process is more economical, compared with AfriSam’s process – which requires drilling and blasting, primary and secondary crushing, and a complex screening process with built-in recycling loops – it does not yield the same high-specification material.

“The swell and shrink factor of that material under wet conditions, such as the heavy rainfall experienced in KwaZulu-Natal recently, is a huge problem,” he elaborates, highlighting that the country’s roads are already taking strain, as more goods are transported by road using overloaded trucks instead of rail.

“This may make the carrier more money, but it also destroys our roads faster. If these roads are not maintained, our economy will collapse, as the transportation of goods to areas of demand is the lifeblood of our economy.”

Consequently, the importance of dealing with a trustworthy supplier cannot be stressed enough, says Bhoora, emphasising that adherence to quality control guarantees successful execution of projects on time and within budget.

“At AfriSam, we pay attention to quality assurance and process control testing to ensure that all our products comply with the relevant national and international standards. All our products meet the SANS 50197 requirements and are made in facilities that are ISO9001 accredited. I believe that we are the only construction materials provider in South Africa that still maintains the ISO mark in Aggregates & Readymix concrete.”

AfriSam has noted an uptick in demand for aggregates, compared with demand in 2019, but this demand has not met forecasts, owing to low investor confidence and delayed infrastructure development at government level, says Bhoora.

“However, the construction sector is cyclical, and we are probably at the bottom of the curve, so the future can only be positive. If activity picks up in the public and private sectors, we have the capacity to satisfy initial demand. Although, the quarrying sector may be stretched for capacity at the peak, that is a good problem to have.”

The operating environment in South Africa will remain challenging for the foreseeable future, but AfriSam, which has been around for almost 88 years, remains committed, “through concrete solutions”, to the quarrying industry, South Africa and its citizens, he concludes.