Qld and Japan partner on hydrogen

Qld and Japan partner on hydrogen 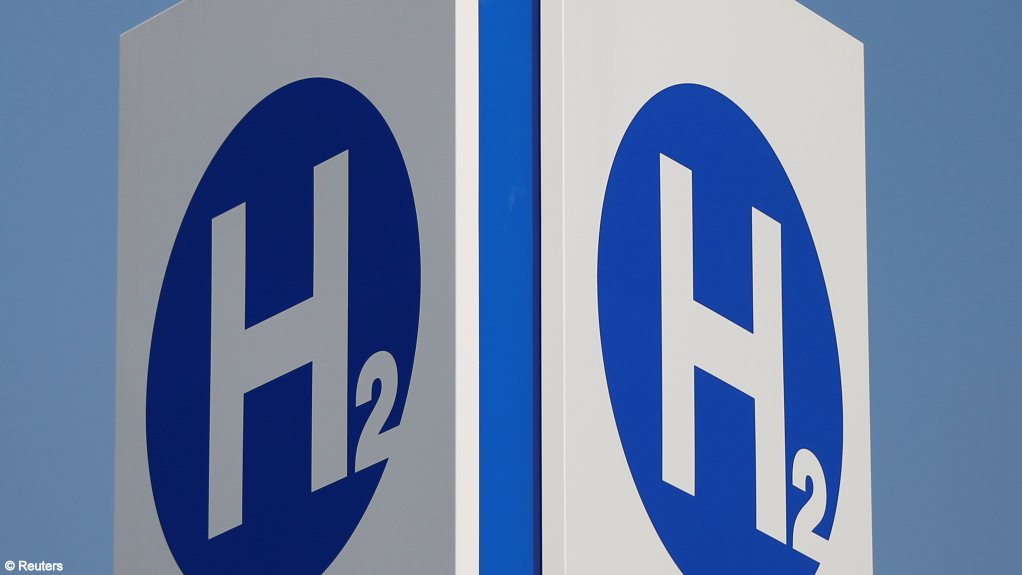 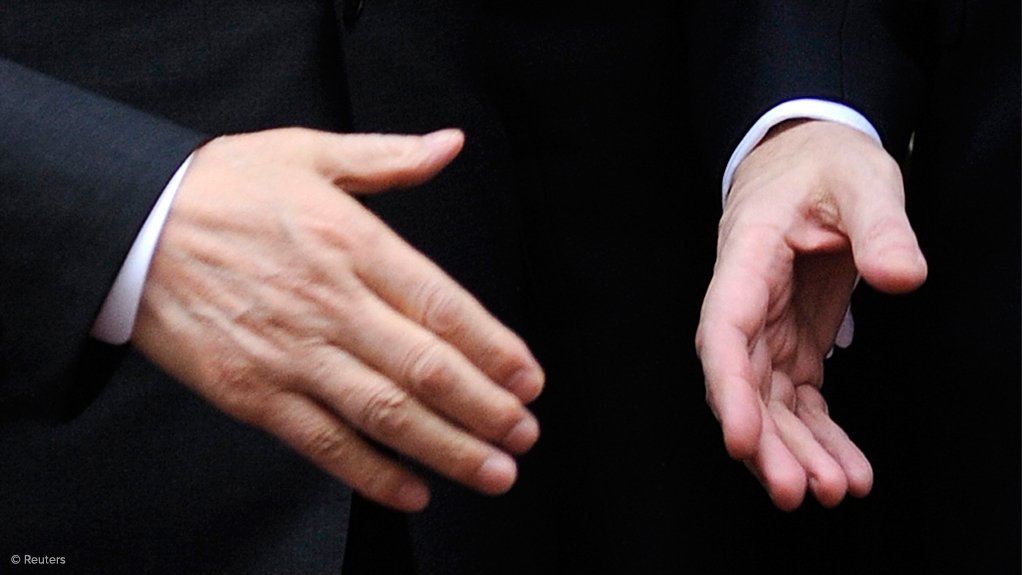 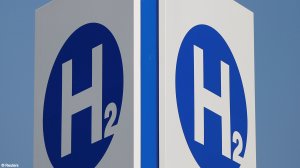 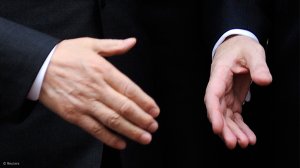 The two companies will assess the feasibility of establishing a renewable hydrogen demonstration plant next to CS Energy’s Kogan Creek power station on Queensland’s Western Downs.

Acting Premier and Minister for State Development Steven Miles convened a meeting of Queensland’s economic Ministers yesterday to discuss the future of hydrogen.

Miles said the government was injecting A$25-million to develop the state’s hydrogen industry.

“Positioning Queensland to benefit from the hydrogen industry is a priority for the government. That’s why I called a meeting of Ministers today to discuss how we can leverage this new industry.

“Our commitment to develop and expand this industry is part of Queensland’s plan for economic recovery, creating jobs in new industries.”

“Queensland has a unique competitive advantage in the production of renewable hydrogen, with our proximity to Asia, established infrastructure, manufacturing capabilities and renewable energy generation,” De Brenni said.

“Our key strategic advantage in Queensland is our state-owned energy generators and ports.”

CS Energy and IHI Corporation will prepare a feasibility study into the Kogan hydrogen demonstration plant concept, which includes the co-location of a solar farm, battery, hydrogen electrolyser and a hydrogen fuel cell at the Kogan Creek power station near Chinchilla.

CS Energy CEO Andrew Bills said the demonstration project would focus on the hydrogen electrolyser being only powered by behind-the-meter solar energy, making it one of the few truly ‘green hydrogen’ projects in Australia.

“CS Energy is pursuing this project to ensure we have the technical capability to enter the hydrogen market once it becomes more commercially viable,” Bills said.

“The project will prove up the virtual power plant, production of green hydrogen and use of a battery to facilitate renewables.

“The plant may also be able to provide other services like frequency control ancillary services, which are important for grid stability, and which will be scoped as part of the joint feasibility study.”