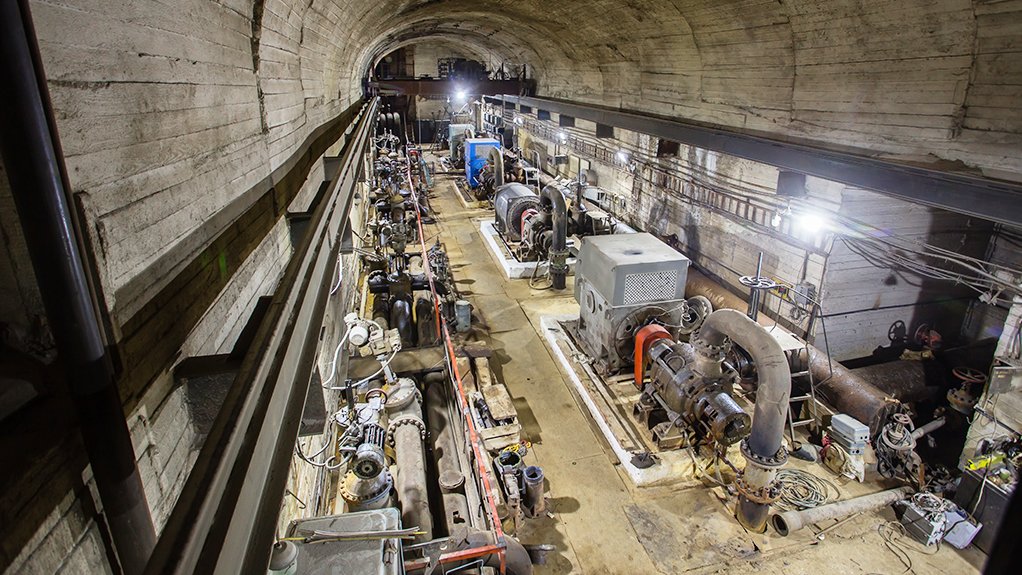 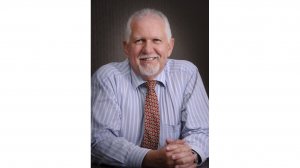 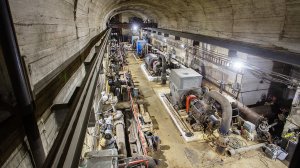 HOWARD JONES Importers bring pumps into South Africa at competitive costing, making it difficult for local pumps manufacturers to compete effectively
STANDING STILL The Covid-19 lockdown has meant that mine pump maintenance and refurbishment work has been far below the norm

One of the largest markets for pumps is the mining sector, which has made a sputtering restart after the initial lockdown in late March. Although the mines started up again fairly early, it has taken some time for operations to stabilise across the sector.

“A typical scenario is that a mine would resume operations for a few weeks, then report some Covid-19 infections among its workers, after which it would have to shut down for a few weeks again,” Jones explains.

Last month, Minerals Council South Africa reported 140 miner deaths from Covid-19, with about 12 617 cases of infection reported in the sector and 11 576 recoveries.

With several mines shutting down completely and others going through inconsistent ramp ups over the past two to three months, pump maintenance and refurbishment work has been lacking or has been far below the norm.

“This has had a significant impact on pumps companies in terms of stockholding and manufacturing. They have had to either hold back and risk losing market share, or forge ahead with manufacturing/importation and accept the potential risks,” Jones tells Mining Weekly, adding that market stabilisation time frames are extremely difficult to predict.

“The effects of Covid-19 on the mining sector, combined with market driven expectations of impending commodity shortages, are making these waters difficult to navigate.”

Many pump companies have also faced difficulties because a significant number of local and global projects have been delayed.

“These companies had a good-looking order book in April, but have not been able to fulfil the orders for a while because of the delays,” Jones says.

However, he notes that there have been numerous reports of clients not having sufficient cash on hand to pay for completed orders, which has had a knock-on effect upstream, with many companies being affected by cash flow challenges.

Although local mining project work has been minimal for South African pumps companies, significant work orders in other African countries have been a source of sustenance over the past few years.

The majority of mining project work has been emanating from West and Central Africa, particularly along the Copperbelt in Zambia and the Democratic Republic of Congo, where international mining companies have made numerous large-scale investments.

Jones adds that many infrastructure projects across Africa have been put on hold as well: “South Africa, especially, is in dire need of sewage rehabilitation, yet there is no drive from local municipalities to get this done”.

He adds that the environmental impact of this has been evident for a number of years and is only getting worse.

He says the situation for the pumps sector is likely to get a little worse before it gets any better, with some industries – such as agriculture and food production – faring a little better than other industries in the foreseeable future.

“We can expect the downturn to continue in the medium term, unless the government can build investor confidence. It’s currently not attractive to invest in South Africa.”

Local pumps manufacturing companies that have managed to survive the Covid-19 lockdown are not showing any significant growth, Jones says, although he notes that those companies that import pumps, parts and accessories have fared significantly better.

“Importers are bringing pumps into South Africa at competitive costing, which makes it exceedingly difficult for local pumps manufacturers to compete effectively.”

Conversely, Jones has noticed a reduction in the number of applications for exemption from the Department of Trade, Industry and Competition with regard to designated products being included in tenders when they do not meet the minimum threshold for local content.

“Normally, there would be about four or five applications a week. Now there are fewer than four or five a month. This is a definite indication of a downturn in the number of projects available.”

Jones adds that the State needs to create stronger incentives for local manufacturing in the pumps sector.

Several major multinational manufacturing companies have either pulled their investment in South African manufacturing or have refrained from investing because of various issues – such as unreliable and expensive water and electricity supply – that predate the pandemic.

“It’s important to remain positive, but the lack of investment and incentive for development in infrastructure and mining, among other industries, is concerning,” Jones laments.

While larger local pumps manufacturers have managed to weather the Covid-19 lockdown, Jones confirms that some smaller-scale suppliers and manufacturers – or entire branches of larger companies – have had to shut down permanently.

Despite the economic downturn and dearth of new projects, the mining sector remains a strategic imperative for South Africa, and because of improvements in commodity prices – such as gold and platinum – there is some positivity about the future of the sector, he notes.

“As long as the mines can keep their employees healthy and safe from Covid-19, things should start looking better,” Jones concludes.