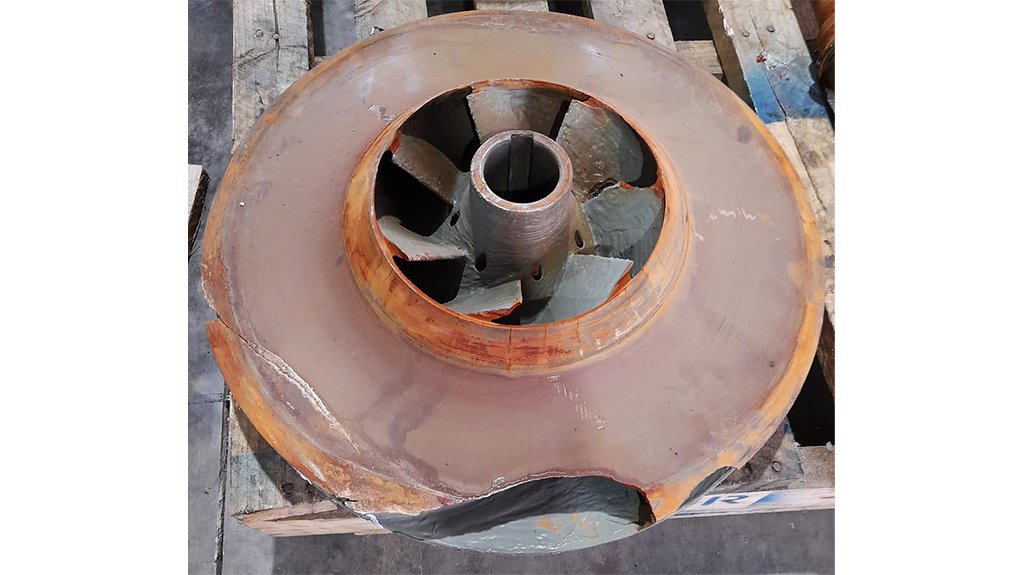 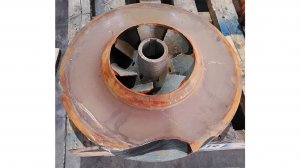 As one pump can spill up to 8 820 kℓ of water a year, saving water is coming to the fore as one of the most important aspects of mining and the granting of mining permits and licences, highlights industrial solutions provider Mechanical Rotating Solutions (MRS) CEO Franscois Steenkamp.

He explains that companies and mining houses should, thus, ensure that regular pump maintenance is conducted to minimise water leakages.

Steenkamp says, although centrifugal pumps are the most common type of pump used in the mining industry, they are known to fail, as a result of complications – such as cavitation, corrosion, fouling and general wear, but also mechanical faults in bearings and seals – within the fluid. Pump failures inherently result in leakages, he adds.

“To prevent pump failure . . . it is imperative that a supplier be provided with as much detail as possible regarding the working environment, fluid characteristics, piping system and the maintenance schedule of the planned system.”

Further, cavitation occurs when air bubbles are produced inside a pump because of the partial pressure drop of the flowing liquid, resulting in a cavity at the relevant part of the pump, usually the impeller surface.

Steenkamp notes that one of the simplest ways of preventing pump cavitation is to procure, operate and maintain a pump best suited to the application.

He adds that, although cavitation can greatly decrease pump life, it can be easily mitigated during the initial design of a pump system by ensuring that the selected pump’s net positive suction head available is sufficient in maintaining the liquid above vapour pressure.

“Unlike corrosion, which is pump damage caused by the chemical reaction between the metal and the fluid being pumped, cavitation damage is a form of hyper-erosion that can destroy the control valves and piping. This can result in unacceptable process failures and a significant shortening of the life span of a pump system.”

MRS often consults on the issue of impeller coatings for either repair and/or increased resistance to cavitation damage on pumping systems, says Steenkamp.

He explains that, once cavitation and/or corrosion damage is detected, the damaged section can be repaired using hard epoxies such as a combination of the Belzona 1321 (Ceramic S-Metal) and Belzona 1111 Super Metal epoxy.

MRS frequently uses Belzona 1321, a two-component high-strength coating for the protection and refurbishment of metal surfaces subject to the severe erosion-corrosion environment of coal mines.

“When trying to prevent issues, such as severe cavitation and corrosion, before commissioning a pump, applying a hard epoxy, such as Belzona, is a better option than changing the internal pump parts to a cavitation-resistant material such as stainless steel.”

It has become evident – through working with industry stalwarts and original-equipment manufacturers (OEMs) – that not all sealing solutions are the same, Steenkamp adds.

He points out that equipment reliability improvements can, therefore, be made by changing the seal environment areas and/or upgrading the seal design.

“While many clients still use traditional methods of sealing, such as gland packing, as a considered cost-effective solution, the truth is that this traditional way of sealing a pump will cost more over the long term, as a direct result of premature pump failure, increased leakage, higher energy usage and shaft sleeve damage.”

Steenkamp highlights that it is, therefore, critical to ensure that the chosen sealing solution is the correct one for the pump application, adding that mechanical seals are preferred over traditional packing seals in diverse applications in which leakage problems must be avoided.

MRS has been relying on the AESSEAL single monolithic stationary seal and the AESSEAL CDPH heavy-duty slurry seal range for over a decade to successfully address clients’ water loss issues and prolong pump life. CDPH is a double mechanical seal that is designed to meet the arduous requirements of slurry applications.

He explains that, for a recent project, it was calculated that the service pumps at a Limpopo platinum mine were losing more than 252 kℓ/y. The company replaced the existing pump gland packing with AESSEAL single cartridge seals to ensure a “lasting solution” to the water waste.

Considering the best efficiency point – the point at which the pump operates at peak efficiency – and a specific gravity of between 1.0 to 1.15, MRS determined that the AESSEAL single monolithic stationary seal was appropriate.

“By replacing the conventional expeller seal on the centrifugal slurry pump with the AESSEAL SMSS single monolithic stationary seal, MRS not only improved the reliability and efficiency of the client’s high-pressure pump but also eliminated some of the main causes of premature seal failure,” concludes Steenkamp.