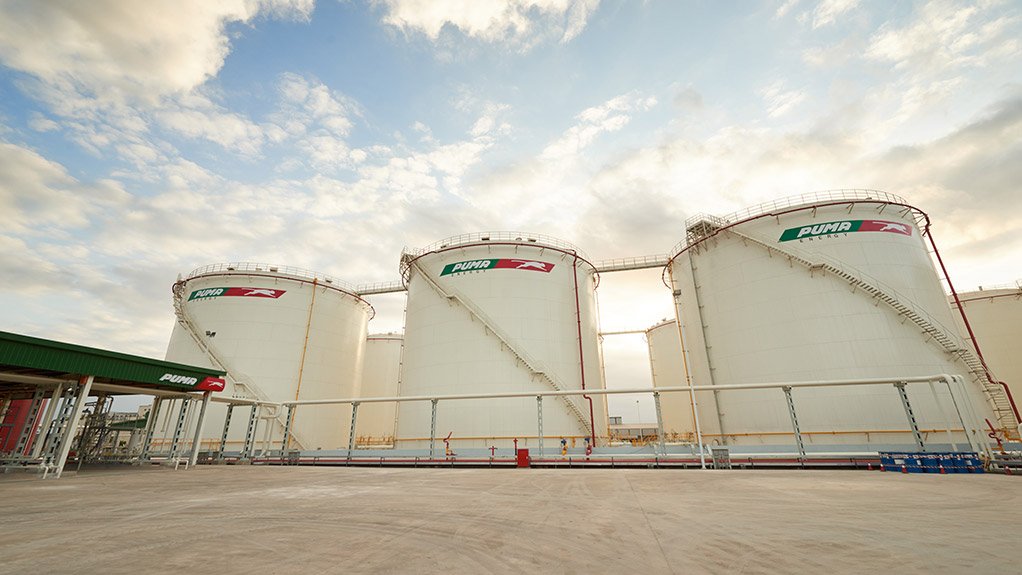 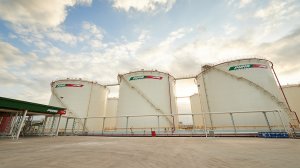 The bitumen terminal has been designed to reduce Mozambique’s dependence on imports, while the fuel terminal creates a new fuel-supply channel for the Southern African Development Community.

COO Christophe Zyde described the Mozambican storage facilities as “state-of-the-art” and said the infrastructure would act as a catalyst for economic growth in the country.

Puma Energy, which is associated with the Trafigura Group, is active in over 45 countries globally and recently set up a regional hub in Johannesburg, South Africa, where it is also in the process of building storage capacity.

It is present in 18 African markets and has invested over $1.5-billion in the continent since 2012.