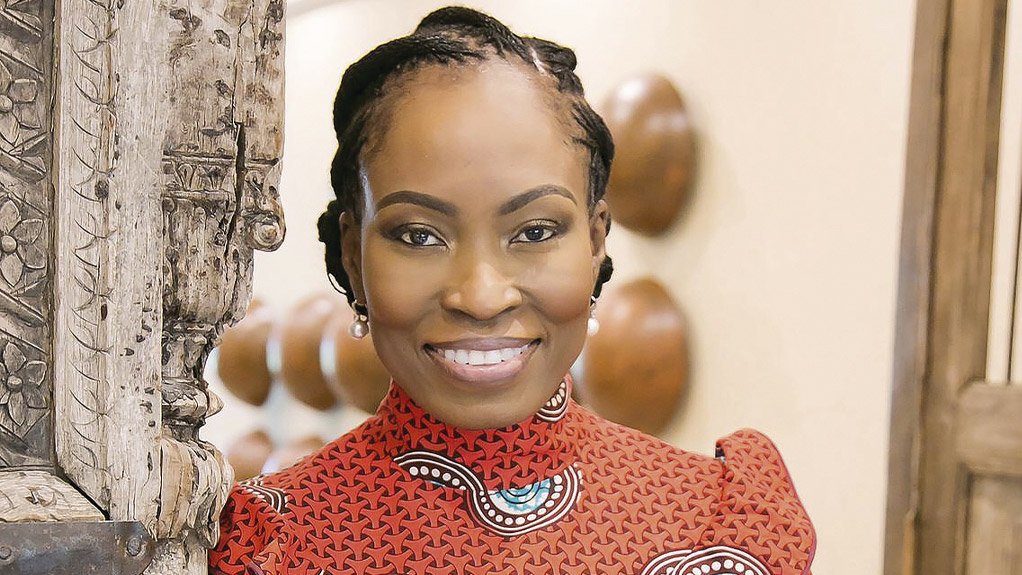 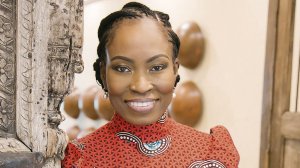 Main Activity of the Company: Our goal is to deliver meaningful rail health and rolling stock solutions to customers across sub-Saharan Africa. We design, manufacture and supply turnouts and turnout components and also supply railway rails and signalling components, in addition to providing rail welding and logistical services. Mirai owns ultrasonic testing equipment and is building the capacity to install and maintain high-voltage electrical equipment. Lastly, Mirai owns one of the leading rolling stock overhaul companies, which supplies rolling stock components and reprofiles wheels.

First Job and Size of Pay Packet: Shipping sales administrator at Unicorn Shipping, in Durban – my first pay packet was not memorable

Number of People under Your Leadership: 275

Person Who Has Had the Biggest Influence on Your Life: It is the phalanx of strong women in my family, children and their father

Person Who Has Had the Biggest Influence on Your Career: ENS chairperson Michael Katz

Person You Would Most Like to Meet: I have already met the person I would most like to meet – past , present and future – and that is OR Tambo, who was the president of the African National Congress between 1967 and 1991. He helped to both raise and conscientise me. There is simply no one who can measure up to him

Businessperson Who Has Impressed You Most: Former PepsiCo CE  Indra Nooyi

Philosophy of Life: Differentiate yourself through competence and self-mastery;  be courageous and act from a place of integrity

Hope for the Future: In my lifetime, my hope is to see the eradication of extreme poverty in Africa, and the active containment of climate change across the world

Favourite Music: Everything but Metallica

Favourite Other South African Company: Nando’s – mainly for its ads, and Telesure – for its unwavering support for gender-based violence causes