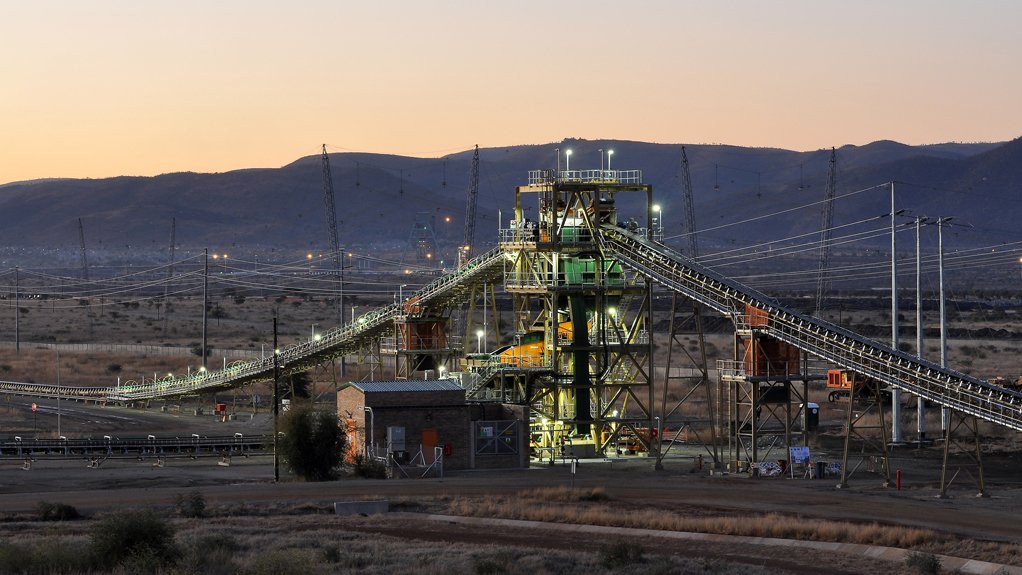 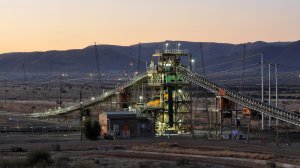 TORONTO (miningweekly.com) – Vancouver-based Platinum Group Metals (PTM) has produced the first concentrate at its Maseve platinum mine, formerly known as the Western Bushveld Joint Venture Project 1, near Rustenburg, South Africa, after completing a 72-hour test during hot commissioning of its concentrator facility.

The concentrate would be delivered to the Anglo American Platinum Waterval smelter, located 40 km south of the mine.

"It is very satisfying to see the first concentrate produced and to participate in the commissioning of mine systems from the underground conveyor, into the ore silo, through the mill, flotation and filter press to final product. Our focus now is to aggressively ramp up our production profile and we have a good team of qualified people in place to do this safely and efficiently,” stated co-founder and CEO Michael Jones.

Development of the Maseve project was conducted through Maseve Investments 11. As of August 31, 2015, this company was majority-owned by PTM subsidiary PTM RSA, which held 82.9%. The remaining 17.1% ownership was held by Africa Wide Mineral Prospecting and Exploration, which was, in turn, 100% owned by JSE-listed Wesizwe Platinum.

PTM, which in January rolled back its shares 10 to 1, advised that about 2 226 people were currently employed at the Maseve mine, located about 35 km north of Rustenburg.

Surface infrastructure, including warehouses, workshops, change houses, a tailings facility and connections for power and water, were all reported to be complete. Following the 72-hour test run, normal systems analysis, adjustments, and tuning work would be conducted over the next few days, after which the mill and concentrate recovery plant were expected to return to a 24-hour-a-day operation.

PTM further reported that mine development continued with nine different headings accessing the Merensky reef from both the north and south declines. Following the established mine plan, the focus over the next two to three months would be on expanding available stoping areas, as well as on mining.

The company added that some mining methods had changed with local conditions, with the underground team making use of conventional, hybrid, long-hole and board-and-pillar methods. PTM noted that grade and thickness correlations from underground development had been good and areas outside the resource model had been developed on reef.

"We all look forward to applying our experience in engineering and mine building to our new, much larger discovery at Waterberg. The Waterberg deposit is very shallow, like the Maseve mine (140 m from surface), and can be accessed by declines. It offers thicknesses of 3 m to 60 m in the mine design,” Jones added.

Despite the company’s development and exploration successes at the Maseve and Waterberg projects, its TSX-listed stock had declined nearly 75% in the last 12 months, as investor confidence in the precious white metal waned, along with a 33% decline in its spot price over the same period to $816/oz in January. On Tuesday, PTM stock traded down nearly 4% at C$1.50 apiece.