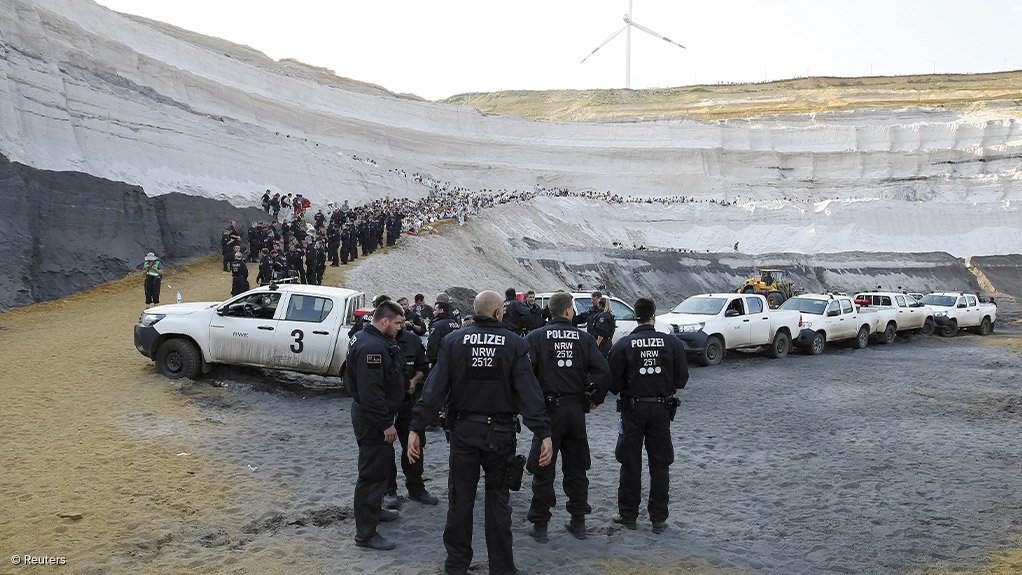 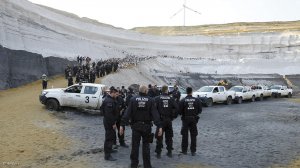 Hundreds of climate-change protestors, dissatisfied with Germany’s timeframe of becoming carbon neutral by 2050, last month stormed into the pit of the Garzweiler opencast brown coal lignite mine, near Duesseldorf, in western Germany. Some officers were hurt while trying to hold back protesters, who broke through a police cordon to access the mine. Earlier, protesters blocked a railway line used to transport coal. Recent surveys show that climate change tops Germany’s list of concerns.