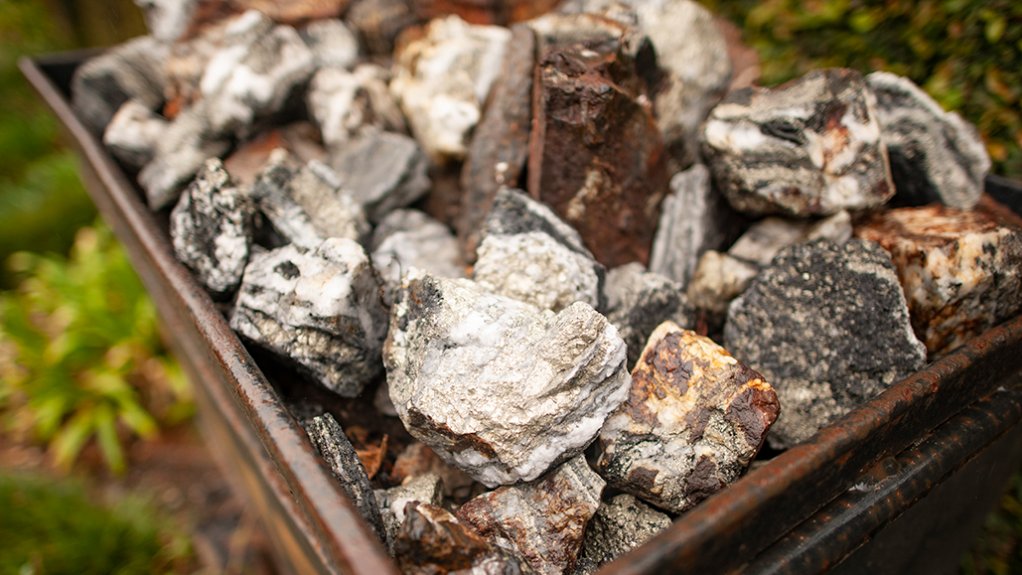 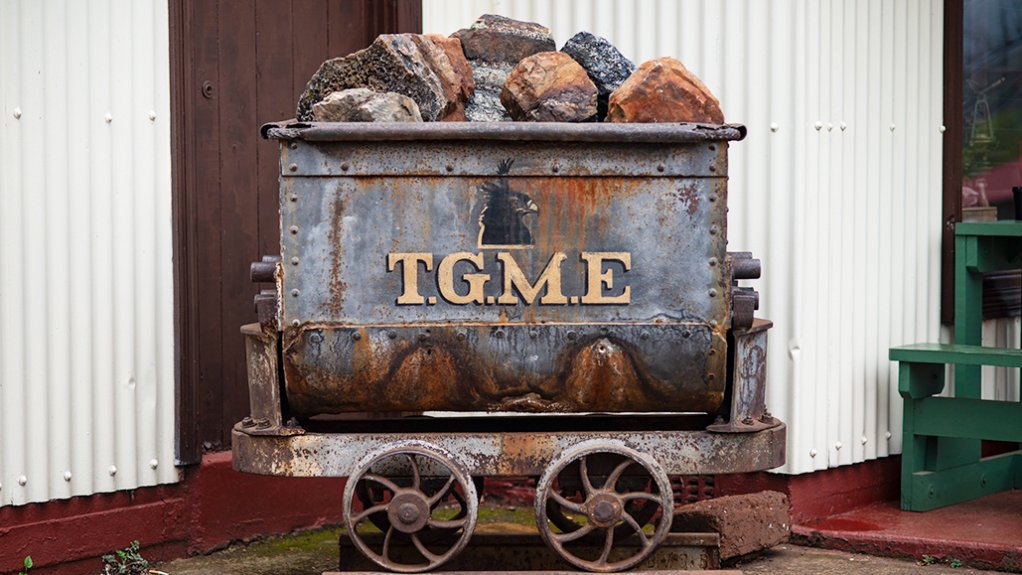 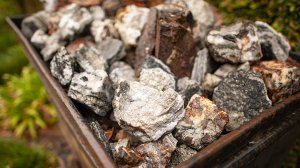 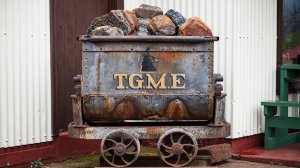 Despite facing challenges, such as the drawn-out licensing approval process in South Africa, ASX-listed Theta Gold Mines estimates that a payback target of 13 months for its Theta Gold Mines Expansion (TGME) projects is still attainable.

TGME, which the company has coined as ‘the reawakening the giant Eastern Transvaal Gold Fields’, includes plans to bring at least three more mines into production within the next five years – adding to the three starter mines Beta, Frankfort, and CDM in the Thaba Chweu district municipality, Mpumalanga.

These six mines are in addition to the sites where studies are being conducted in the Rietfontein, Vaalhoek, Glynn’s Lydenburg and Desire mines, all in Mpumalanga.

“Actually, quite a few milestones have been achieved in the development of these mines,” says Theta Gold Mines Africa CEO Mitford Mundell.

One such milestone is securing funding of A$10-million from a German fund in August 2021.

“These funds will be used to advance the various studies and upfront mine development work, as well as cover working capital,” he says.

The Rietfontein mine, which was not part of the initial prefeasibility study (PFS) released in April, is set to be brought into the production profile, further expanding the scope of the project.

Mundell says that the Rietfontein PFS is expected to be completed this month.

The April PFS is being upgraded as part of a definitive feasibility study, which will be completed in the first quarter of 2022.

Various projects are being executed, including a longhole stoping trial at the Frankfort mine, which comprises dolomitic drilling for surface footprint detailed designs and detailed metallurgical testwork.

Mundell says the development strategy for the Phase 1 project has not changed.

“The target is to produce more than 160 000 oz/y within five years, and the company is fortunate to have ramp-up flexibility repeated below with access to various predeveloped, easily accessible underground mines, as well as various openpit opportunities.”

Mundell points out that the company has strengthened its management team significantly over the past year, offering its investors high levels of confidence in Theta Gold’s ability to successfully execute projects.

Investors are presented with more than 6-million ounces of gold resources – “a top-three undeveloped gold resource that is not owned by majors” – with notable expansion potential, and technoeconomic plans that will make Theta Gold one of the lowest-cost gold producers.

Further, the company offers investors very appealing environmental, social and corporate governance credentials, owing to the tangible positive impact on the environment and communities these projects will create.

Moreover, the modern mechanisation of Theta’s underground mining methods and technologies, including the implementation of modern safety systems, embracing a zero-harm philosophy, will be effective in boosting mine economics.

Implementing a system where a 60 cm stoping width is achieved using longhole stoping will allow a maximum grade with reduced dilution to be achieved, adds Mundell.

and X-ray transmission, thereby feeding a high-grade concentrated product into the plant while requiring lower plant throughput capacity and extending the life of the tailings facility.

Mundell says these techniques fall within the company’s zero-waste philosophy.

Theta Gold also intends on optimising its productivity using modern, real-time mine planning and control systems, consequently enabling its starter project to produce at an all-in sustaining cost (AISC) of less than A$900/oz.

Mundell concludes that, with economies of scale the AISC will drop to less than A$800/oz, making the company a key producer in South Africa, and highly competitive globally.