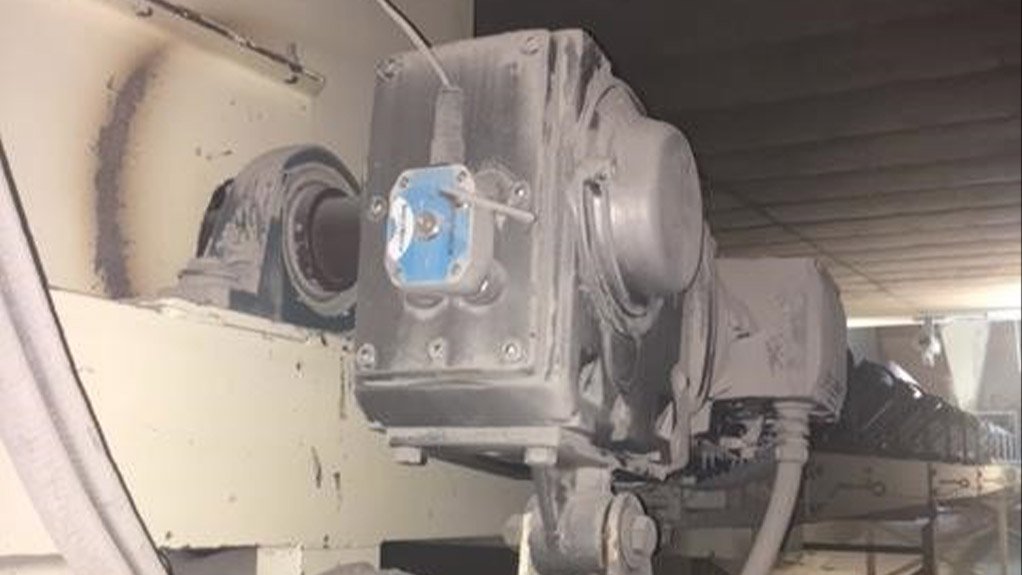 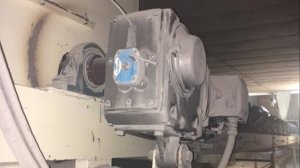 US condition-based monitoring device supplier SpotSee is in the process of obtaining certification in Africa for its Wi-Fi radio, which enables its OpsWatch vibration monitoring system to stream condition-based data to central operations through a Web-hosted platform.

The system can detect changes in vibration at an extremely low frequency (one hertz). As a result, SpotSee says, it is better able to identify potential problems with slow rotating equipment, compared with most products on the market.

The company monitors gearboxes, large diesel motors and reciprocating pumps, conveyor systems and other pieces of equipment for excessive vibration and shock.

Although OpsWatch is not yet installed at a mine in Africa, SpotSee has appointed a master distributor in South Africa to service a significant portion of the continent on its behalf. The company intends to expand its distribution network to include companies that service the mining industry.

The company recommends that mines in Africa employ real-time, condition-based monitoring, as it alerts operators to potential problems before failures occur, subsequently assisting them to reduce or avoid associated costs. “The cost of machine failure is often significant as you must consider both the repair or replacement cost of the machinery and that of production downtime,” says Nunn.

Equipment maintenance is a necessary step for every industry, but especially in mining, says Nunn.

Drills, excavators and conveyor systems are regularly subject to large amounts of stress, making breakdown and failure probable. With advanced notice, fixing or replacing a part or machine can be timed and planned to reduce downtime and improve the efficiency of resources. However, when problems occur suddenly, succeeding in getting equipment operational again can take more resources and time than is acceptable, he notes.

“It’s a common warning – ‘don’t push your equipment beyond its limits’. But the truth is ‘knowing your equipment limits’ could mean the difference between thousands in revenue or thousands spent on parts, extra labour, specialised equipment and lengthy pauses in regular operations.”

Nunn says it is important to understand that belts, gears and other moving parts have a normal range of vibration during operating cycles. Any change in this normal vibration serves as an early warning that operations are dropping below peak performance and function. This change signals the need for maintenance to avoid bigger problems or total failure. Having a system in place to predict upcoming issues is critical to the success of any facility or company.

“For example, a frac sand storage facility recently wanted to reduce downtime, avoid equipment degradation and decrease chances of a potential failure. Without visibility into the sand silo elevator system, maintenance personnel had no way of knowing if a part was on the brink of malfunctioning or breaking down completely,” notes Nunn.

To solve this problem, the facility implemented a device to monitor low-level impacts and vibrations of equipment while in operation. After establishing the normal operating characteristics of the conveyor and elevator systems, the new data from the device indicated spikes, or unusual activity, in the elevator system. In one instance, frequent low impacts were recorded following an unexpected impact spike.

With the assistance of vibration monitors, the facility was also able to identify belt misalignment and a water leak, which were reducing the efficiency of the conveyor system. As the water leaked into the sand, the weight of the load on the conveyor belt increased, forcing the conveyor to work harder and, in turn, increasing vibration. Since operators were alerted ahead of time, they were able to shut down the conveyor system to make adjustments before returning it to normal operations.

Solutions that allow for real-time alerts are essential to the mining industry, as they enable mining companies to be proactive instead of reactive, says Nunn.

“When monitored correctly, warnings can reduce overall costs, while increasing productivity and efficiency.”

Monitors can also be used to collect data on equipment life cycles. This data can reveal trends or events that occur at an incremental rate, and can assist facilities in understanding what, when, why and how equipment failures take place, concludes Nunn.