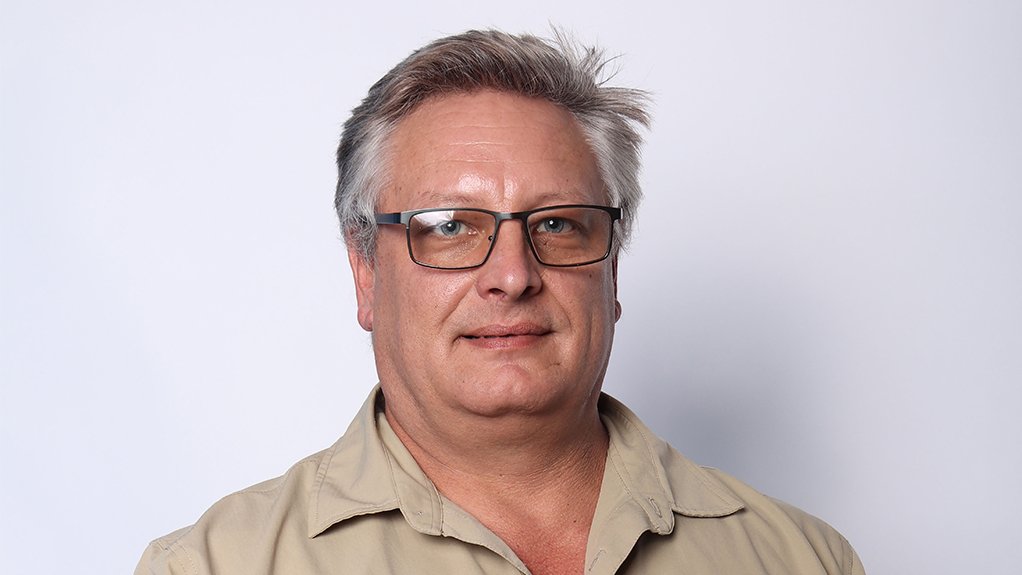 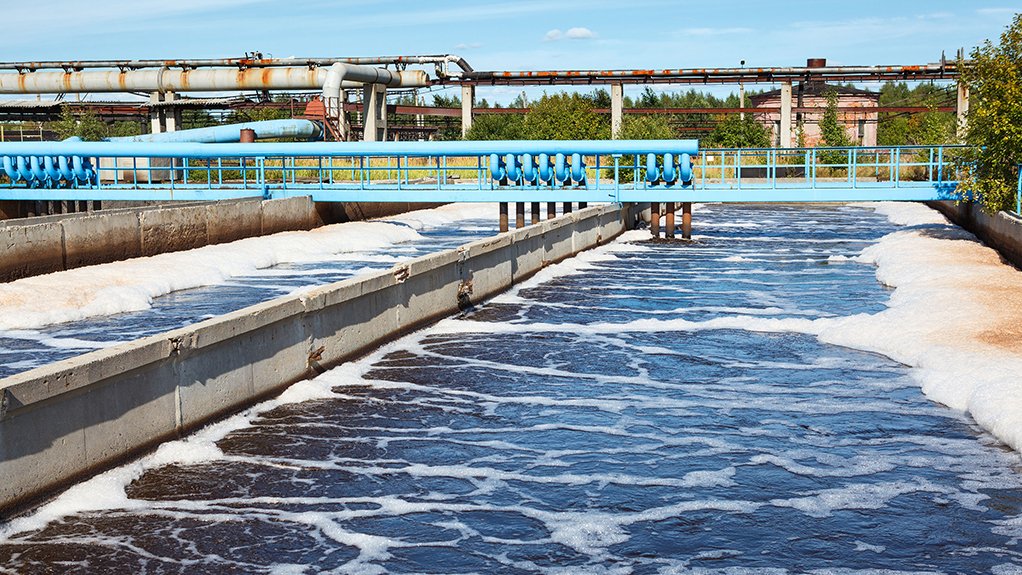 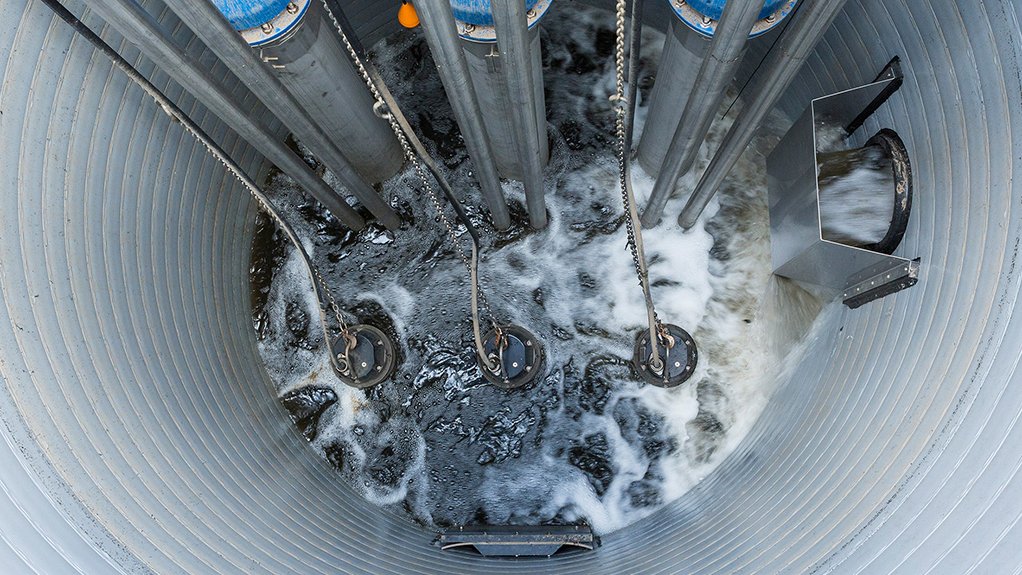 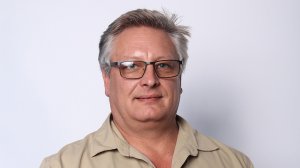 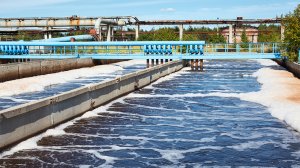 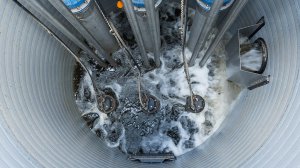 HENNIE HANEKOM Many wastewater treatment works have no capital to invest and struggle with high operating costs because of old equipment that fails regularly and needs replacing
KEEP ON TRACK Wastewater treatment works operators need to be open to adopting new technology
CUT COSTS Investing in newer, energy-saving, efficient technology will require increased capital expenditure, but it will reduce operating costs

The condition of such plants surpasses that of municipal-operated plants, he says, adding that municipalities which contract the operation of their WWTWs to private companies should put incentive schemes in place, whereby contractors are paid based on the quality of their final effluent.

“This will increase responsibility, encouraging these companies to maintain, upgrade and expand the plants and, thereby, elevate the state of the country’s WWTWs.”

As of April last year, 56% of the country's 1 150 treatment plants were “in poor or in critical condition”, according to the Department of Water and Sanitation’s Integrated Regulatory Information System dashboard, which was seemingly no longer accessible at the time of going to print.

The WWTWs in Cape Town are in a fairly good to excellent condition, notes Hanekom, with a shortage of funds the main reason why many WWTWs in South Africa are not properly maintained or upgraded.

For example, Zandvliet is undergoing a significant upgrade, including two phases costing R1.5-billion, which should be completed in October 2024, while the Potsdam WWTW is also expected to undergo an upgrade following the conclusion of a tender process. This upgrade is valued at between R1.5-billion and R2-billion and is estimated to take four to five years to complete.

All the effective plants have upgraded their biological reactors by converting to fine bubble aeration systems, which offer a more efficient means of increasing the oxygen content of wastewater.

Previously, plants used surface aeration to supply oxygen to the living microorganisms used to break down waste in biological reactors.

However, this system was ineffective in supplying the microorganisms with enough oxygen, causing them to die. Not only does this produce a smell but it also prevents sewage from being treated up to a standard that is not harmful to the environment when the final effluent is discharged.

Further examples of upgrades to be undertaken by plants in Cape Town involve membrane filtration systems, sludge dewatering and ultrafiltration, with the latter enabling final effluent to be safely used for agricultural and irrigation purposes and to be released into the aquifer.

“There is greater focus on the cleaning and quality of the water coming out of the plant than in previous years,” explains Hanekom.

The fastest and most inexpensive means of getting a deteriorated plant operating effectively again involves replacing failing equipment that has exceeded its operating life. The life expectancy of pumps is ten to 12 years, depending on the maintenance programme implemented, adds Hanekom.

Long-term solutions include upgrading and expanding plants to accommodate the increased inflow of sewage to the country’s WWTWs as cities expand. When plants are too small to provide the required capacity, the effluent cannot be treated to the legally specified standard, and the quality of the water discharged deteriorates as the inflow to the plant increases.

“Many WWTWs have no capital to invest and struggle with high operating costs because of old equipment that fails regularly and needs replacing. Normally, however, the replacement of such equipment will cost much more than a public tender to upgrade the facility.”

South Africa’s electricity generation crisis and load-shedding is the main driver of demand for energy efficient technology. For example, compared with a surface aeration plant, a fine bubble aeration plant will effect an energy saving of 30% to 35%.

Even where fine bubble aeration is used at older plants, such as Athlone – which has used the system since 2002 – the installation of newer diffusers and blowers will provide the City of Cape Town with an electricity saving of between 20% to 25%.

Further, Hanekom advocates the installation of an effective monitoring solution at WWTWs to detect problems and predict failures, allowing for preventative maintenance to take place to reduce breakdowns and, ultimately, downtime.

“If you monitor your plant properly, you’ll reduce your expenses and improve the quality of your final effluent, because your equipment is functioning optimally.”

While most of South Africa’s municipalities do employ monitoring systems at their WWTWs, these solutions are sometimes limited, with Hanekom noting that plant operators are often the biggest hurdle preventing the adoption of new technology.

“These operators are not knowledgeable about the latest available technology. Therefore, they tend to stick to the equipment they know and are comfortable with, being older technology, because of a lack of training. Technology advances rapidly, so you need to keep up with the latest developments.”

The responsibility of keeping WWTW operators informed of the latest technological advancements lies with the suppliers of the technology, but operators also need to be open to adopting such technology, says Hanekom, adding that Grundfos does its part by presenting new technologies to municipalities, contractors and consultants and discussing the potential benefits.