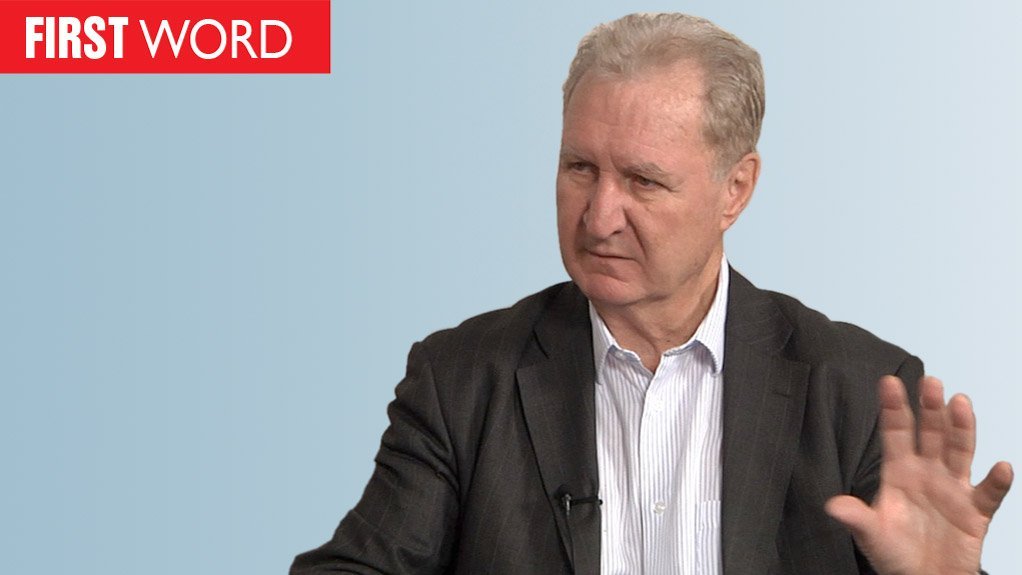 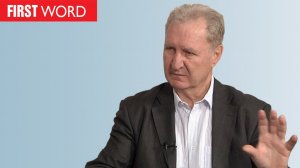 At last count, there was a backlog of more than 5 000 applications for mining, prospecting and exploration licences waiting to be processed. Many months after Parliament revealed that figure, officialdom was questioned on the extent to which the backlog had been reduced but with little success and considerable vagueness.

The only conclusion that one can come to is backlog issues are not being addressed. Huge inefficiencies are being tolerated even when these result in a major loss of potential job and wealth creation. Far too little concern is being shown about backlogs and the economic damage they cause. Statements repeated in official speeches point to nobody even taking care to update timeframes and promises made in previous official speeches.

A statement made in February 2019 that government intended securing a minimum of 5% of global exploration spend in the next three to five years was simply rolled out again in a speech on October 2021, with the same timeframe extended out. In such situations, outside private-sector capacity must be hired and brought into government departments to put things back on an even keel.