Private equity’s role in financing mine projects to be addressed 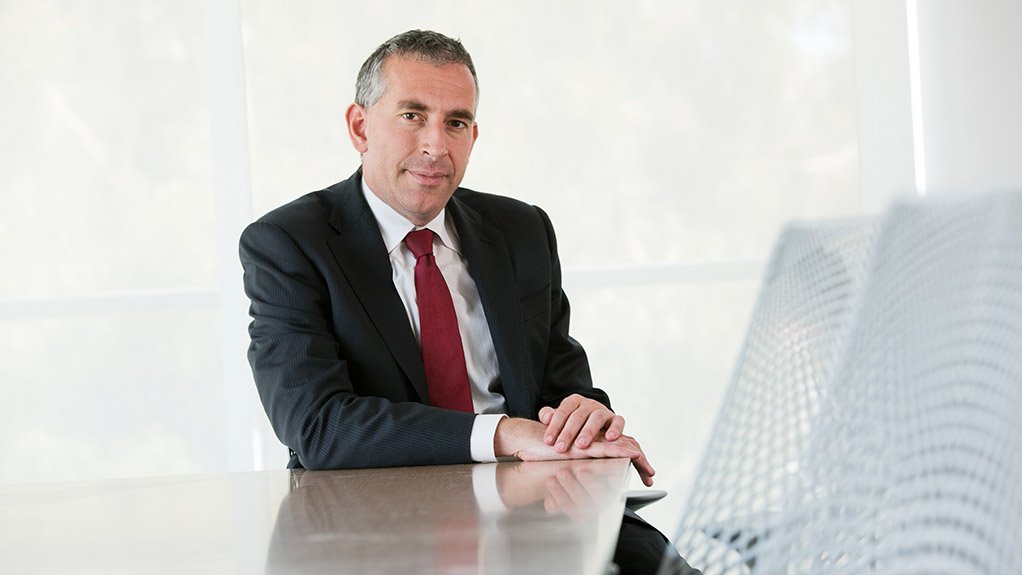 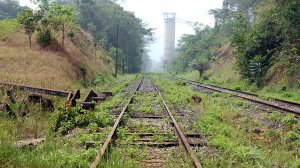 Photo by Bloomberg
A TOUGH SELL Most logistics-heavy projects, such as iron-ore and potash projects being developed in West Africa, face significant funding challenges
BERT KOTH Koth’s presentation will be highly relevant for undercapitalised and capital-seeking mining companies

A keynote speech, entitled Global Risk Capital Trends and the Growing Role of Private Equity in Mining, about the state of private equity in the mining sector, will be delivered by energy-focused global private- equity firm Denham Capital Management MD Bert Koth at the 2015 Investing in African Mining Indaba.

He says that, currently, public markets are mostly closed and funding for the entrepreneurial development of mining projects is largely being sourced from a limited number of pools of capital.

“This year, my presentation will be highly relevant for an audience of undercapitalised and desperate capital-seeking mining companies,” states Koth.

Further, he notes that most companies attending the indaba pursue African mining projects and many of them have great difficulty in attracting funding or find it virtually impossible to attract funding.

Koth adds that most logistics-heavy projects, such as iron-ore and potash projects being developed in West Africa will also face funding challenges, owing to high project capital expenditure (capex) and the massive infrastructure investment required to develop these projects.

“Therefore, unfortunately, many of these companies will go out of business. “African gold explorers are also likely to have a difficult time trying to secure sufficient capex over the next five years,” he adds.

However, Koth points out that his presentation is also aimed at African governments, as he believes that it is important for authorities to understand that, in the current depressed economic environment, where there is far less capital available for mining, only the best projects and teams and the most financially attractive host jurisdictions can hope to attract capital.

“I hope delegates that attend my presentation will better understand what criteria they have to meet to become potentially eligible for funding,” he says.

Koth highlights that private-equity firms like Denham are one of the few sources of funding left in the market.

“If people understand which projects have a realistic chance to attract funding from private- equity firms in the current market, they can focus their energies on financeable business plans,” he emphasises.

Koth tells Mining Weekly that he has attended the past seven indabas and has presented at many global mining conferences. However, this year will be the first time he will make a presentation at the Mining Indaba.

“The indaba is an important meeting venue for investors and capital seekers, and I am looking forward to being a part of it,” he says.

Koth emphasises that the indaba is an important forum to expand and maintain the network of African mining talent.

“The Mining Indaba is one of world’s largest gatherings of talent in the mining industry. It is therefore a people meeting utility,” he says.

African Interests Denham Capital has been financing several African projects since 2011, including gold, tin, manganese and copper projects in the Democratic Republic of Congo (DRC).

The company has invested in a team currently involved in early-stage copper exploration projects in countries other than traditional mining countries like the DRC and Zambia.

“We believe that there are good opportunities across Africa for additional copper producers, as this is a commodity which will always be in demand,” she said, adding that copper assets would be in demand for at least the next five years.

Although Donally could not disclose an exact investment figure for Denham Capital’s Africa-based projects, she added that an estimated budget, which included base metals and copper assets, was $200-million.

The Mining Indaba takes place at the Cape Town International Convention Centre from February 9 to 12.