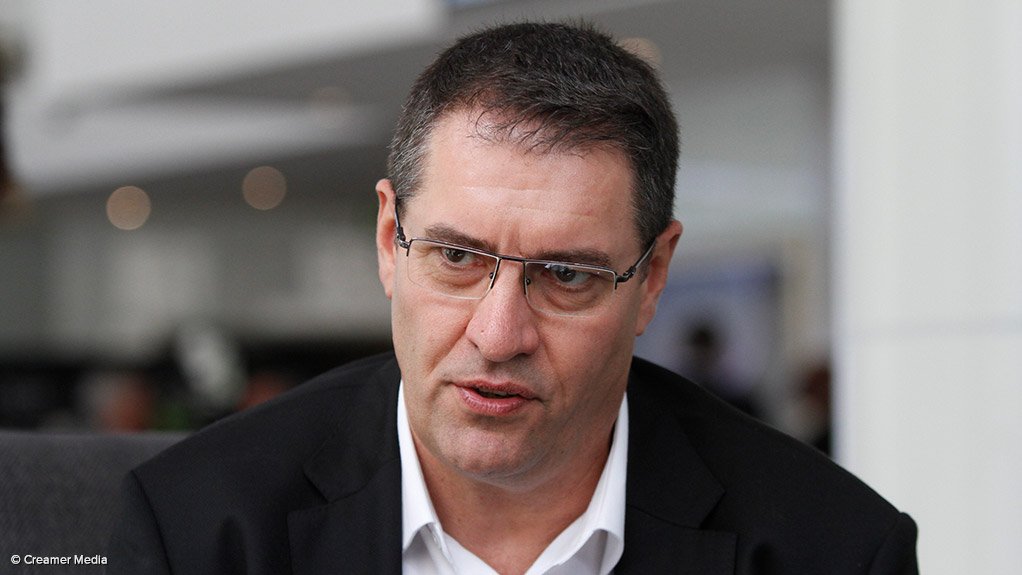 PERTH (miningweekly.com) – An updated bankable feasibility study (BFS) into the Prieska copper/zinc project, in South Africa has increased the capital requirements for the project by some A$21-million while extending the mine life and increasing the expected free cash flows.

ASX-listed Orion Minerals on Tuesday told shareholders that the updated BFS delivered a 43% increase in the expected free cash flows, compared with the previous study completed in June last year.

The updated BFS has also resulted in a 6% decrease in the all-in sustaining cost to $3 531/t of copper equivalent metal sold, while extending the mine life by two years, to 12 years.

Funding requirements for the project have, however, increased by A$21-million, from A$442-million to A$463-million, to cater for operational improvements, Orion Minerals told shareholders. Total milled production has increased by 20% in the new BFS, to 25.2-million tonnes at 1% copper and 3.3% zinc, with the new plan delivering more payable metal sold as differentiated concentrate, namely 226 000 t of copper, a 20% increase, and 680 000 t of zinc, a 17% increase on the previous feasibility studies.

At peak production, the Prieska project is expected to deliver 23 000 t/y of copper and 88 000 t/y of zinc in concentrate.

“The completion of this updated BFS marks another key step towards the development of a modern base metals mine at Prieska with the potential to become one of a new generation of world-class mines in Southern Africa,” said Orion Minerals MD and CEO Errol Smart.

“The substantial improvements achieved since the June 2019 BFS are reflected in the headline numbers. The mine is now forecast to deliver A$1.6-billion of pre-tax free cash flow over 12 years and a pre-tax net present value of $779-million, with the initial 12-year life-of-mine plan delivering an impressive 47% all-in sustaining margin and underpinned by a robust mine plan delivering more payable metal in differentiated high quality copper and zinc concentrates.”

Smart said that the capital payback period has also been reduced by five months, to less than two-and-a-half years from first production on lower commodity price assumptions, even with the inclusion of water treatment and offsite irrigation, and assuming a more conservative construction schedule and build-up to first production.

“In addition, the updated BFS has enhanced the project’s environmental, social and governance outcomes. Sustainable development goals have been planned at the forefront increasing the use of renewable energy and reducing the carbon footprint.

“Water conservation and recycling in the dry and arid conditions of the project are now maximized. The business plan provides a clear roadmap for progressive 4IR adoption, which should deliver high productivity and personnel wellbeing gains to our workforce.”

Smart on Tuesday said that there was further scope to significantly extend the mine life, given the deposit remains open both at depth and along strike.

He noted that potential satellite discoveries, both near-mine and within the broader region provided the opportunity to potentially operate in this district for several decades.

“With the Prieska BFS update now complete, the development of the Prieska project is ideally positioned to play a vital role in the local economic recovery plan for the Northern Cape region. The project’s low exposure to imported materials and foreign labour reduces construction challenges as the world overcomes and recovers from Covid-19.

“Prieska is well positioned to supply high quality copper and zinc concentrates to the global market, targeting a production startup in 2024 as market conditions permit.”

The company is targeting a final investment decision on Prieska as soon as financing negotiations have been concluded.