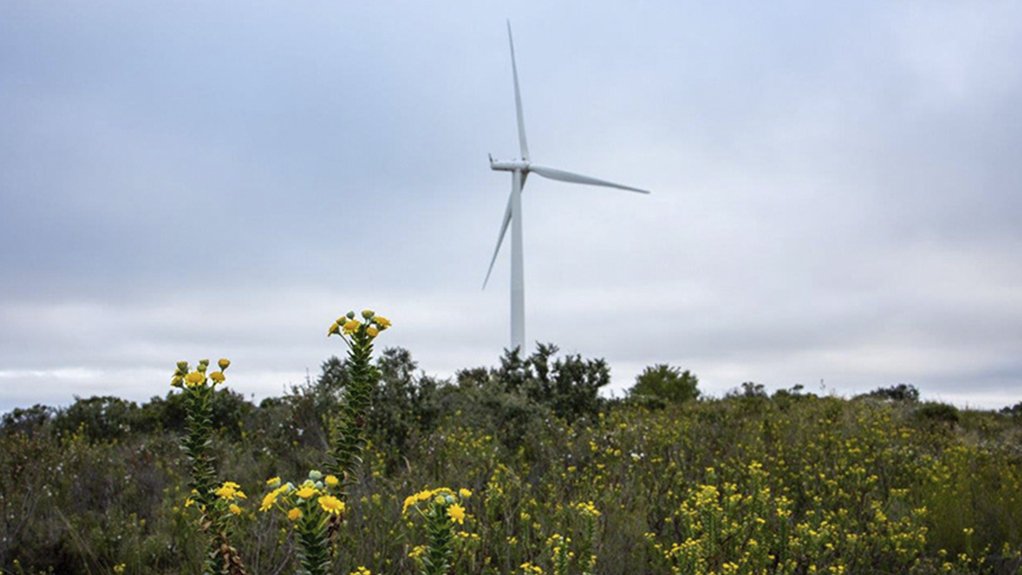 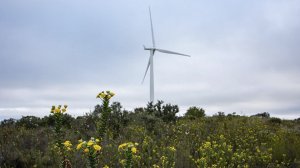 CLEAN BLOWING Wind and solar power bids weighted an average bid price for this round at R473.94/MWh, indicating the affordability of green electricity

This will see just short of 2600 MW of new generation capacity being developed by independent power producers (IPPs), including 1 600 MW from onshore wind energy and 1 000 MW from solar photovoltaic (PV) power plants. This is in line with the government’s intention to increase generation capacity and ensure the security of energy supply to society.

Responding to the announcement, industry organisation the South African Wind Energy Association (Sawea) has congratulated the DMRE for keeping to the end-October deadline, as laid out in May 2021 and welcomes the announcement of 12 onshore wind IPPs in the allocated 25 renewable energy projects.

“This is a huge step towards rolling procurement, which is what the country and wind power sector needs for renewables to be able to deliver adequate energy to the country and help shift the economy onto a positive trajectory,” said Sawea chairperson Mercia Grimbeek in response to the Minister’s announcement.

The wind and solar power weighted average bid price for this round is pegged at R473.94/MWh, indicating the affordability of green electricity for new power generation in South Africa, at a time that the country yet again experiences rolling blackouts. Further, these 25 projects represent over R50-billion of investment for the South African economy and the delivery of almost 14 000 job opportunities.

The minster confirmed that R2.7-billion has been committed over the 20-year operational lifespan of these projects, which will predominantly benefit rural communities across a number of provinces. Bid Window 5 represents project South African ownership of almost 50% of which 34% is black-owned.

Responding to the Minister’s announcement that the country can expect Bid Window 6 to be opened in January 2022, Grimbeek added, “Consecutive bidding rounds will enable local manufacturing facilities to be reestablished and the potential expansion of already operating manufacturers, which is crucial in creating long-term sustainable jobs.”