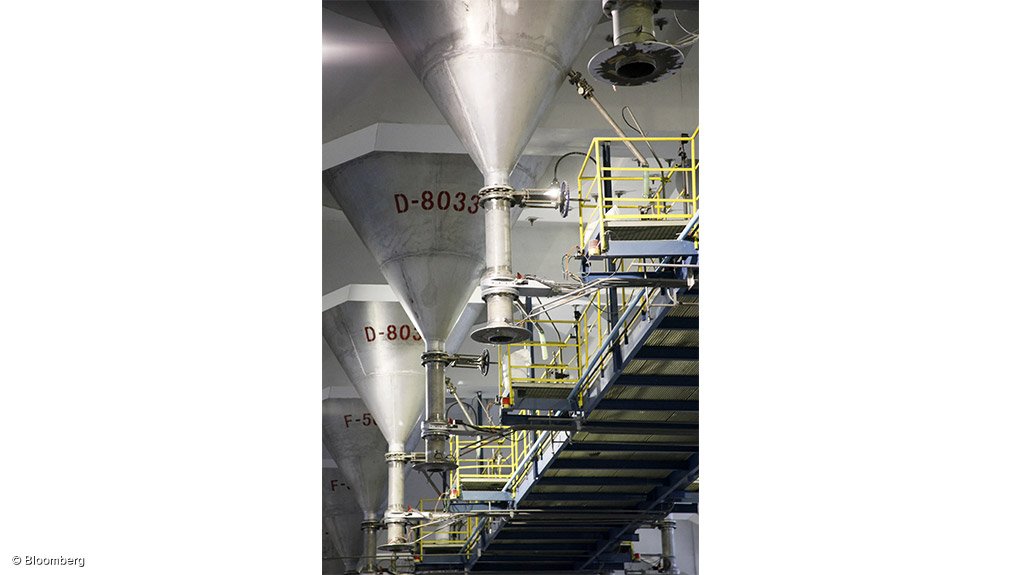 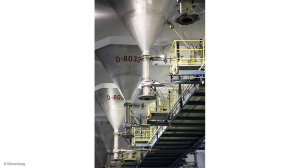 A supply overhang has hit the country’s paraxylene (PX) market, with olefins and polyolefins markets almost certain to follow.

The PX market experienced turbulence last year. Market supply is lengthening at an unprecedented pace as some of the world’s largest PX buyers have started to operate world-scale PX assets. The PX-naphtha spread has more than halved in the past year, and some producers in the region are struggling with negative production margins.

“We do not expect market fundamentals to improve and it will likely worsen this year, as more capacity prepares for startup. Even more projects are also in the pipeline over the next five years,” says Wood Mackenzie consultant Arthur Luo.

“Newcomers to the PX market are expected to face a slowdown in the downstream polyester market. We expect consumption growth to moderate to 9% in 2019 and to slow down further to 4.6% this year. Additional capacity will weigh on margins and depress the overall PX use rate towards 70%,” Luo comments.

Pressured by the supply surge, China olefins operating rates will be forced down this year. The company expects ethylene operating rates to drop from 96% last year to 87% this year, while propylene will drop from 82% to around 80%. China’s olefins industry will start to enter a downcycle from this year.

“The opening up of foreign investment and the relaxation of crude oil import licences and quotas to Chinese private companies have brought on more capacity to the olefins sector. Demand, on the other hand, is expected to remain stable this year. This means the market will become more complicated and volatile,” Cui stresses.

Last year, naphtha-based ethylene margins reached their lowest since 2014, averaging $313/t. Although last year’s average margin does not appear to be so tight, the market has been in a transition period since the fourth quarter last year when the ethylene market price dropped below $800/t. This level has already hit some production cost lines, forcing some producers to cut operating rates to stabilise the market.

“We expect polyethylene to achieve a higher-than-gross domestic product (GDP) growth rate for last year, at around 7.5%. Polypropylene demand, however, impacted by weak global economic growth and automobile production, is expected to have a growth rate of 5.9%, just below the GDP growth rate,” says Wood Mackenzie senior consultant William Liu.