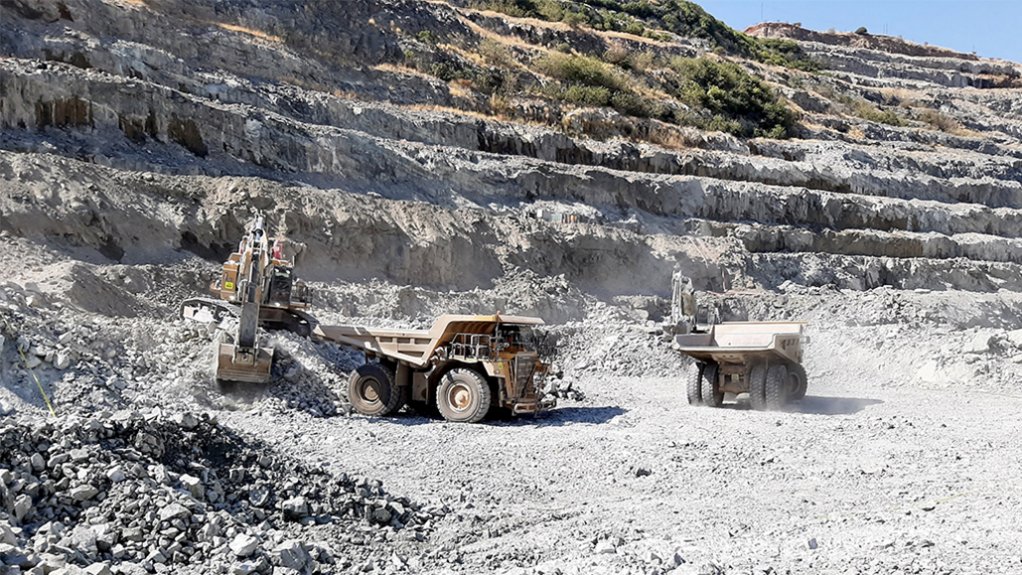 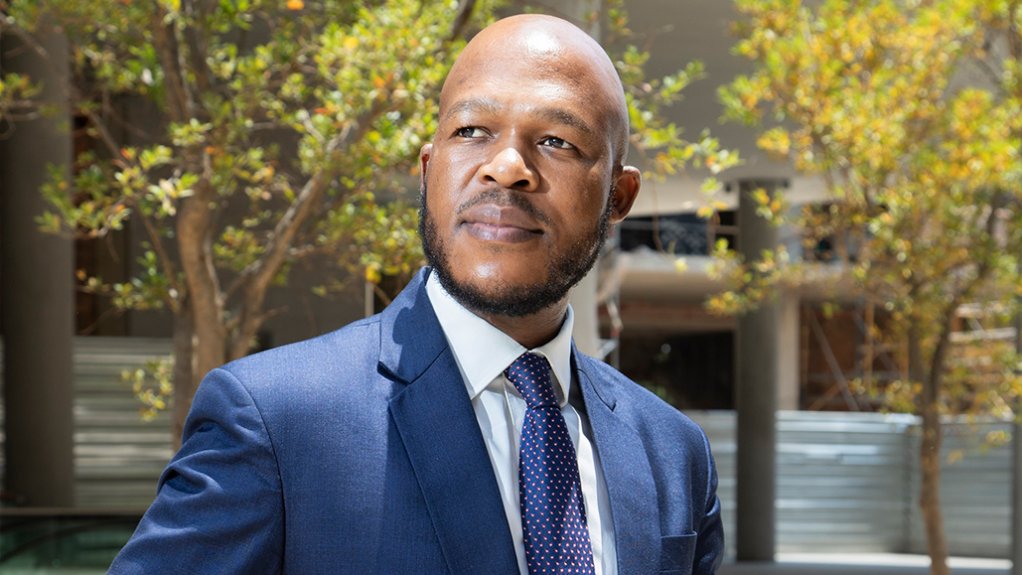 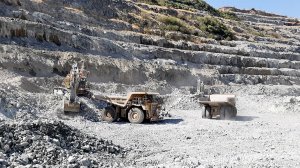 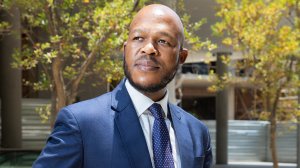 COLLABORATION EXPECTATION A more collaborative approach regarding the development of mining infrastructure is expected in future, as well as more involvement by the State
LUCAS TSEKI The economic strain over the past ten years reduced the industry to its current capacity

Before the Covid-19 outbreak, major mining companies indicated that, for the first time in many years, government and the mining industry were having meaningful dialogue that could realise positive outcomes, says diversified infrastructure and services construction company Concor Construction CEO Lucas Tseki.

This sentiment was upheld by Mineral Resources and Energy Minister Gwede Mantashe at this year’s Investing in African Mining Indaba, held in Cape Town.

The year started off hopefully, with increased tender activity in January resulting in Concor’s assisting existing and potential customers with budgetary processes, “but Covid-19 has happened and we have to wait for customers’ decisions on whether projects will proceed as they review their priorities”, he notes, adding that some tenders have been cancelled.

Concor is one of a few local construction companies capable of servicing the mining industry.

Over the past few years, the sector “has been decimated”, owing to mining activity declining significantly following the 2010 boom, says Tseki.

“The economic strain over the past ten years reduced the industry to its current capacity, where few local construction companies exist with the capability to undertake large mine infrastructure and construction projects.”

Currently, the industry faces the Covid-19 outbreak, which has led to a significant loss of productivity and revenue, says Tseki.

About R1-billion in turnover has been struck from Concor’s business plan for the financial year ending February 2021, owing to the national lockdown.

“Concor has been challenged by our inability to resolve material commercial claims and disputes timeously, as some of these require face-to-face contact with customers, suppliers or supply chain participants. In some cases, we need to send independent experts to investigate specific operational production matters,” explains Tseki.

Overhead costs, such as information technology services and property rentals, have also had a negative effect on Concor’s cash flow over the lockdown period, he adds.

“We decided to be a responsible employer and practise good corporate citizenship in Southern Africa. Subsequently, we have continued to pay our employees across the region.”

Concor’s large asset finance book, owing to the size of the business, has also prompted the company to enter into discussions about debt relief with its lenders, but no decisions have been made as yet, while Concor has met its financial obligations, states Tseki.

Owing to the severe impact on the company’s finances, Concor is considering restructuring or reducing its overheads, which will unfortunately lead to job losses, to ensure that the company remains sustainable.

Tseki attributes Concor’s ability to remain sustainable to the diversified nature of its business across the South African Development Community, as well as to its being a Level 1 black economic empowerment company with a South African heritage spanning more than 100 years.

“We do not only undertake traditional opencast operations but are also involved in load and haul operations, materials handling, drilling and blasting.”

Concor also has a large asset base for the development of new mines, which necessitates large capital equipment to build roads and grade dams, as well as construct overhead concrete gear structures and plant foundations.

Meanwhile, the company’s well-capitalised balance sheet affords it access to financial resources, such as asset finance, when needed.

“Concor continues to have strong business relationships with local financial services providers and committed shareholders, who boosted the company’s balance sheet by about R350-million in August last year,” states Tseki.

However, the demands associated with core opencast mining services equipment are onerous, as the capital requirements are significant, he says.

“We are negotiating numerous opportunities with capital requirements of between $150-million and $300-million and mining majors are, consequently, aiming to shift the financial and, to an extent, operational risk to organisations such as Concor.”

In the last quarter of 2019, Concor concluded the construction of diversified miner Exxaro Resources’ first-of-its-kind digital Belfast coal mine, in Mpumalanga.

“With those recent credentials, there is an opportunity to develop the infrastructure of extra-large coal mines in Mpumalanga and Limpopo.”

Concor is currently involved in manganese and iron-ore miner Assmang’s Gloria manganese mine, in the Northern Cape, as well as the Khoemacau copper mine development, in Botswana, and is intent on increasing its scope in the development of this project.

Earlier this year, the company also secured the contracts for the extension of the ash disposal facilities at both Majuba power station and Kendal power station. Tseki says that winning these projects is an indication of Concor’s strong capacity and broad range of experience.

In addition, Tseki expects opportunities to arise in the platinum group metals and gold sectors because of the strong commodity prices over the past year.

“We are already active at platinum producer Anglo American Platinum’s Mogalakwena mine, in Limpopo, owing to our competency in hard- and soft-rock opencast mining. We expect more opportunities to emerge, as Anglo has indicated that Mogalakwena is the most profitable per ounce operation in the world and most of its South African capital expenditure will be concentrated in this complex.”

If opportunities do not transpire from Mogalakwena, Tseki is hopeful that opportunities will arise from other operators, owing to the mineral wealth of the Limpopo platinum belt.

Concor also awaits the adjudication of tenders submitted for coal mining company Morupule Coal Mine’s Morupule colliery, in Botswana, with some projects already out to tender.

Tseki expects a more collaborative approach to the development of mining infrastructure in future, as well as more involvement by the State as the custodian of the regulatory environment and in the interests of creating employment.

“We all need to work together to lift the industry out of the current difficulties it is facing,” he concludes.