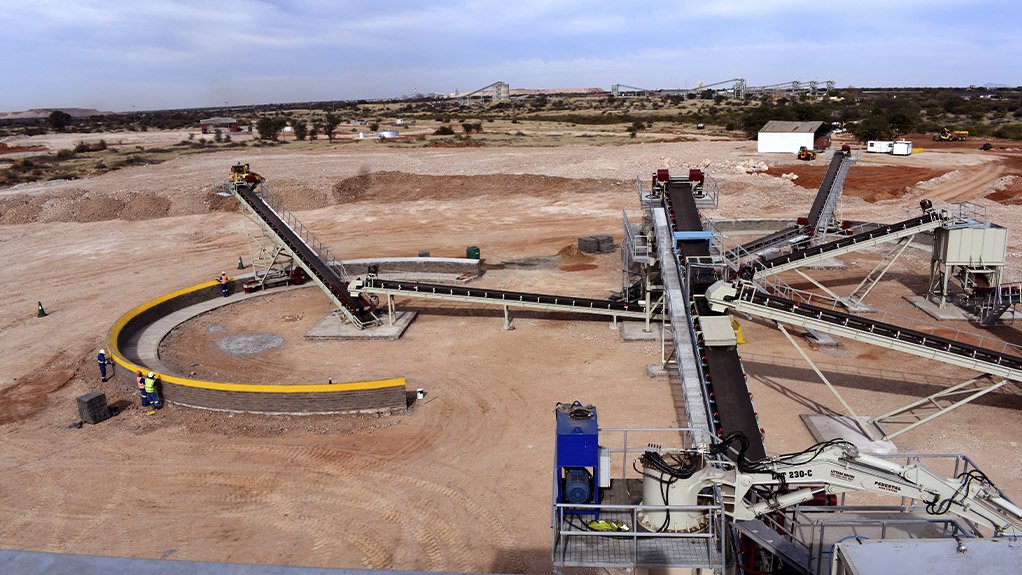 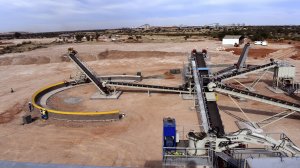 Construction at the manganese mine began in September 2020. Various civil infrastructure components have been constructed since, including a pollution control dam, internal haul roads, stormwater management infrastructure, a processing plant, workshops and stockpile areas.

With six in-house team members and five external consultants and contractors, including an appointed engineering, procurement and construction management contractor, GFK Consulting, to oversee construction on the site, all civil construction activities were completed during May 2021.

Cronje notes that, with the life-of-mine (LoM) expected to span three years, including rehabilitation, and with the total resource of the mine estimated at 900 000 t of manganese, the project will aid Menar’s quest to establish a manganese portfolio. First ore will be achieved in July, he adds.

Cronje says while they are seeing development, there are a number of challenges, including delays in regulatory approval, which, in turn, often lead to delays in construction.

Menar is working on several new projects that are at different phases of development.

One such project, the Bekezela Colliery located near Springs in Gauteng, has a 19-year LoM and has been earmarked as an opencast mine producing 600 000 t/m of coal at steady state, says Cronje.

The colliery will cost about R1.5-billion to develop and will create 320 direct jobs.

Meanwhile, the De Wittekrans coal project, an opencast and underground operation in Mpumalanga, is estimated to have a 25-year LoM and run-of-mine production of 300 000 t/m.

“Menar will invest about R600-million in Phase 1 of De Wittekrans, which will create 430 jobs,” says Cronje.