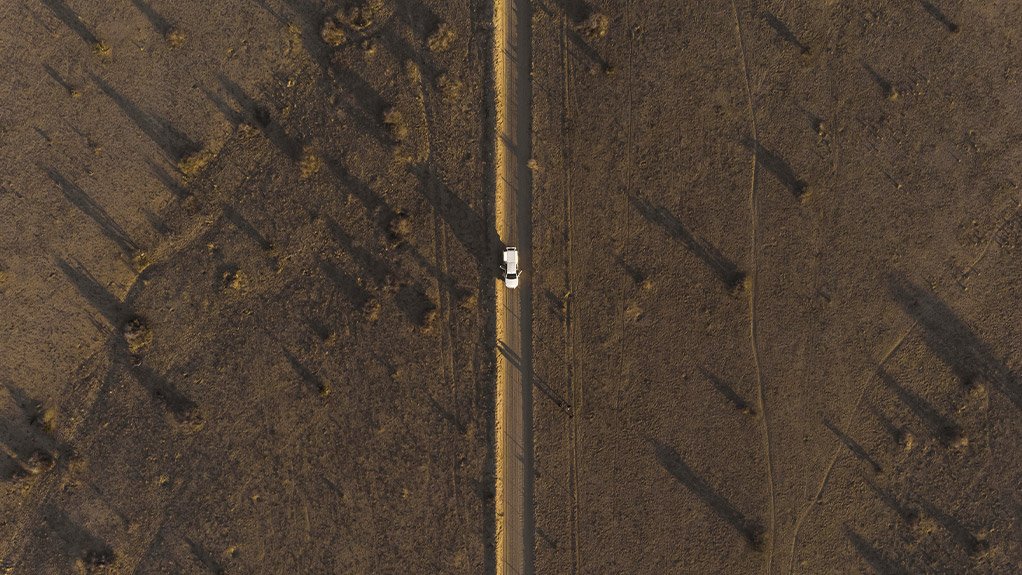 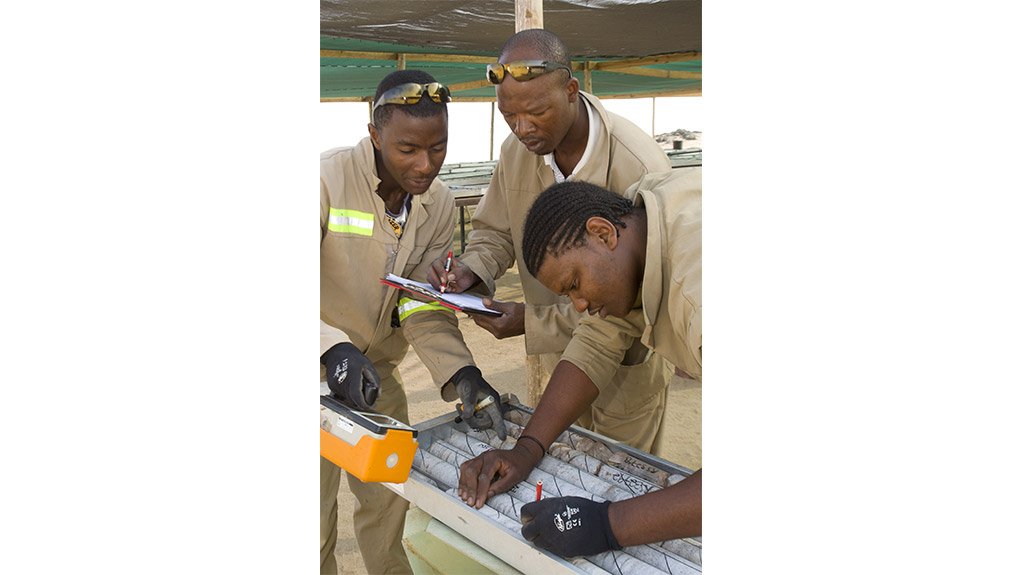 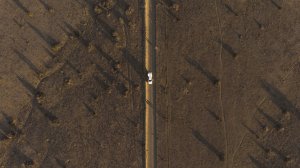 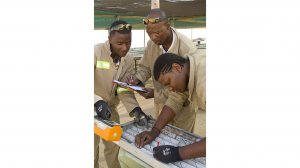 DRIVING INVESTMENT Namibia’s reliable transport infrastructure, despite the remote nature of many sites of mineral interest, is attractive to investors
LOCAL FLAVOUR Namibia has an increasing local content requirement, and one needs considerable in-country support to embark on exploration programmes or operate in a consulting capacity

Mining consulting firm The MSA Group is hoping that the review of Namibia’s Minerals (Prospecting and Mining) Act will enhance the country’s ‘friendliness’ towards mining investors.

The MSA Group principal consultant Mike Robertson says the 1992 legislation has been under review since 2018. Although the aim was to implement the legislation last year, it has been delayed, owing to extensive consultation with the mining industry.

He believes that, although the delay might be frustrating for some investors, it actually signifies the Namibian legislature’s taking stakeholder feedback and consultation seriously.

“The back-and-forth negotiations are taking time; however, it means there is candidness, which I think can only be helpful.”

“The problem with changing mining legislation too frequently is that the lead time from exploration to mine development can easily be about 10 to 15 years, and mining companies need policy certainty to ensure that their investments are secure,” Robertson explains.

The MSA Group senior exploration geologist Luke Peters notes, however, that it is unlikely that Namibia’s mining legislation review will cause investor uncertainty.

“It should be a very investment-friendly review,” he predicts.

Robertson adds that mining in Namibia is typically more investor-friendly because of its geology, legislation and other country-specific aspects.

Namibia was ranked as the second-most attractive mining jurisdiction in Africa (after Botswana) in terms of government policy perception, ranking thirty-sixth globally, according to the 2018 Fraser Institute Annual Survey of Mining Companies, published in February last year.

Some concerns by investors noted in the Fraser report were that the country’s Investment Promotion Act was misleading and actually a deterrent investment.

Another challenge that Robertson hopes might be addressed in the legislation review is the difficulty associated with attaining a work permit to operate in the country as an expatriate.

“As with some other African countries, there is an increasing local content requirement, and one needs considerable in-country support to embark on exploration programmes or operate in a consulting capacity in Namibia,” Peters explains.

Robertson adds that, typically, a three-month work visa is the least troublesome, with a one-year or two-year work permit being the other option. However, he notes that this might be extended to two years under the legislation review.

Further, the tax regime for mining companies operating in Namibia is high.

“Namibia has a flat base rate of 37.5% mining income tax, with an even higher 55% on diamond mining, excluding royalties,” Robertson notes.

It is unclear whether these tax rates will be reviewed.

Peters notes that, although the tax rate is high, many mining investors would still prefer to invest in a country with policy stability, as opposed to a country with a lower tax regime and political uncertainty.

Namibia’s reliable transport infrastructure – such as roads, air network and ports – is attractive to investors. There is a shortage of rail capacity, but Namibia’s mining industry does not depend on bulk commodities and their transport needs.

Rather, the country’s mining activities centre mostly on diamonds and uranium, although there has been renewed interest in copper, gold and critical metals, such as tin, tantalum, lithium and cobalt, of late.

Landfolio – previously known as FlexiCadastre – was developed in Cape Town by software developer Spatial Dimension, which was subsequently acquired by land administration solutions company Trimble in 2016.

The platform allows for up-to-date information on mining and exploration rights and licences through an online interactive map.

“There is no local conflict in-country or warring neighbours, with ease of access, good medical facilities, a lack of corruption, security of tenure, the ability to repatriate earnings without much hassle and a reasonably stable government, compared with some African countries,” Dodd lists.

Amid these favourable conditions, and the renewed interest in copper, gold and critical metals exploration in Namibia, The MSA Group is enthusiastic about continuing to offer its full suite of turnkey exploration solutions to those companies who have exploration and mining projects in Namibia.

Robertson hopes that the reviewed mining legislation will make operating in Namibia easier.