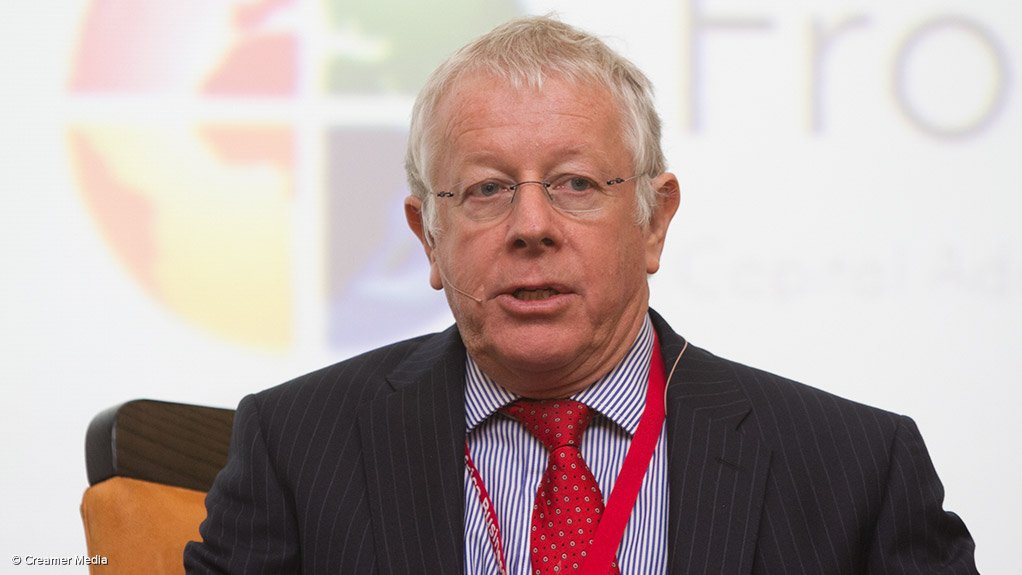 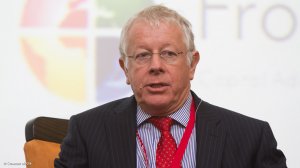 JOHANNESBURG (miningweekly.com) – South Africa’s policy environment is failing its mining industry, which is suffering an inability to attract investment.

In terms of the weighted average cost of capital (WACC), South Africa is trailing many other mining jurisdictions owing to its unstable political economy.

WACC, which is the most fundamental calculation of investment risk, is premised on stable political economy, which is a function of stable policy and clean leadership.

Currently, WACC competitiveness in the context of the Southern African Development Community (SADC) sees South Africa below the Democratic Republic of Congo as a mining investment destination.

“Governments need to appreciate that the political economy is absolutely crucial to investments, and people do have a choice. They are able to go to Latin America and they are able to go to North America, and it’s astounding that with the cost structures in Canada, the US and Australia, that they are more competitive as an investment venue than we are, where our cost structures are supposedly lower. It’s all related to stability of political economy,” Southern African Institute of Mining and Metallurgy mineral economics division chairperson Professor Michael Solomon told Creamer Media’s Mining Weekly Online on the sidelines of the SADC Africa Mining conference, which took place at this week's Electra Mining Africa show.

In his presentation on managing mining investment risk within the SADC, Solomon's presentation illustrated graphically just how an unstable political economy weighs on WACC and ultimately the net present value of any investment.

As mining investment is so long term, investors invariably resort to basic WACC fundamentals in trying to understand where the markets will be in the long term.

South Africa’s political risk rating is also less favourable than West African mining investment destinations such as Burkina Faso and Mali along with a host of other African countries.

“That tells you that our policy environment has failed us and our industry is suffering as a result as we can’t get investment into it,” said Solomon, who is attached to the mineral economics, beneficiation and sustainability unit of the University of Cape Town’s metals to minerals signature theme.

The direct correlation between WACC and unstable political economy impacts the value of a mining project no matter how good the project.

“All of our governments make the mistake of saying, ‘but we’ve got fabulous mines, we’ve got fabulous gold’, or whatever. But the fact is it doesn’t matter how fabulous it is, if your WACC is high, your returns are going to be low, and you’re not going to get investors. So don’t rely on anybody coming and mining your stuff, they won’t. They’ve got choices,” said the former Wesizwe Platinum CEO, who further drew attention to low human development indices in several emerging African economies being indicative of bad political management and corruption.

The cost of equity becomes very expensive in the face of those risk factors.

The upshot is that the cost of doing business in the SADC, where there is a huge suite of natural resources, is high, and it is far easier to mine diamonds and gold in Canada, where there is a lower WACC and a more stable and predictable political and economic environment.