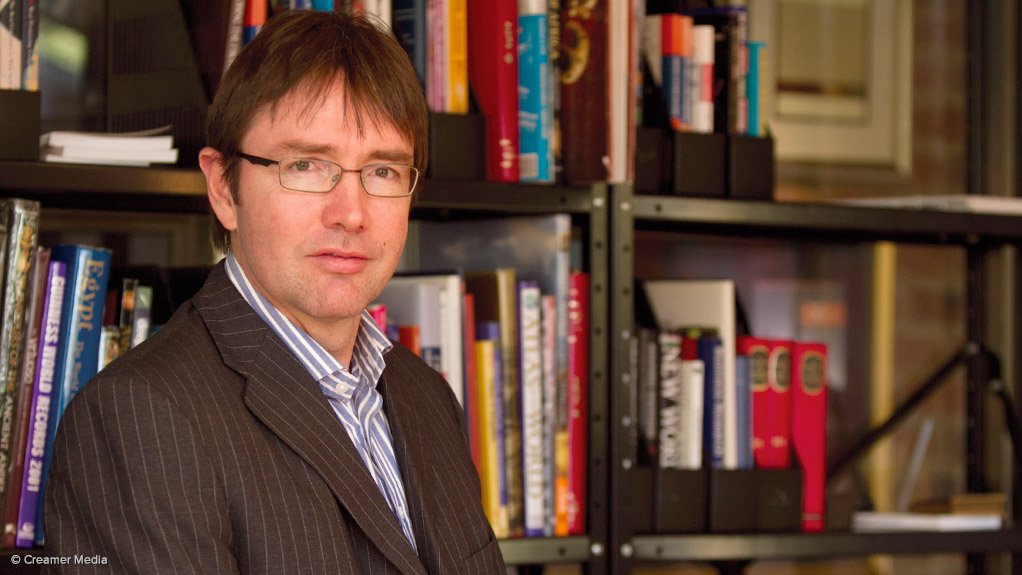 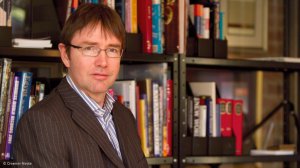 “The strikes are costing the industry about R197-million a day. That is just the direct revenue costs and excludes all multipliers. We estimate the daily cost to the country is closer to R400-million a day,” Baxter told the Investing in African Mining Indaba in Cape Town on Tuesday.

Workers were demanding a doubling of their basic wages to R12 500 a month, with talks under way between South Africa’s main platinum union, the Association of Mineworkers and Construction Union (AMCU), and Anglo American Platinum, Lonmin and Impala Platinum.

Baxter warned that AMCU’s demands were unsustainable in an industry still reeling from the violent strikes in 2012.

“AMCUs’s demands are unaffordable and will push the industry into loss-making territory,” said Baxter.

Discussions were continuing and being facilitated by the Commission for Conciliation, Mediation and Arbitration (CCMA).

“We need to get the industry stabilised and get structure going for growth in the medium and longer term,” Baxter told a panel on the outlook for African Mining at Mining Indaba, which had attracted nearly 8 000 people from 45 countries.

Baxter said this year’s protected and legal strike was very different to the 2012 strike in the platinum sector, which was illegal and marked by the Marikana tragedy.

“This strike is legal. It’s more peaceful and all parties are working through the law in particular areas. Picketing rules are being obeyed. We are making progress on the labour stability front.

“Since the Ministers Peace Accord, we have spent a lot of time and effort focusing on restoring peace and stability to the labour market environment.”

Lonmin CEO Ben Magara told the Mining Indaba that despite the current strike, conditions were a lot more peaceful this time around.

‘It has been critical to rebuild the trust necessary for business to thrive in our environment.  We’ve signed recognition agreements with the majority union, AMCU. We are in a different space altogether compared with August 2012,” he noted.

On the mining industry in general, Baxter said good progress was being made on promoting policy and regulatory certainty, while R12-billion had been ploughed into skills development over and above the statutory levy.

Wholesale nationalisation was off the table and most outstanding issues on the environmental regulatory side had been ironed out with government.

“We think we are on the right track. The key is partnership between us and government and between the CoM and the unions. Collective partnership is better than sitting in our corners and throwing stones at each other.”