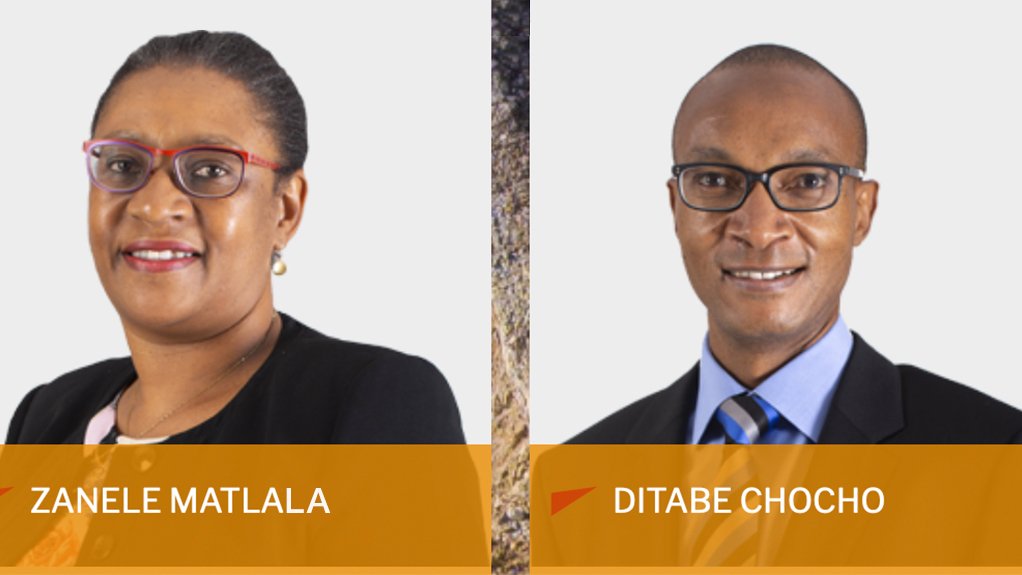 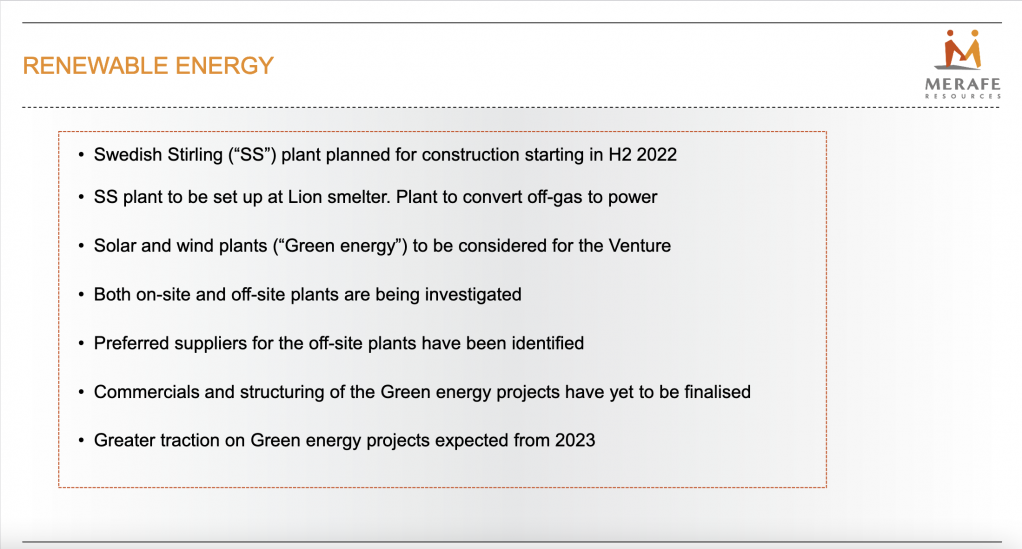 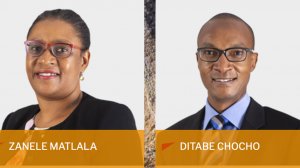 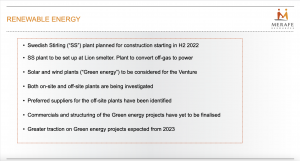 JOHANNESBURG (miningweekly.com) – Construction of the Swedish Stirling plant that converts off-gas to electricity will take place at the Lion ferrochrome smelter near Steelport starting in the second half of this year, Merafe Resources CEO Zanele Matlala said on Tuesday, when the ferrochrome company announced a dividend-yielding profit of R925-million for the six months to June 30.

Merafe, which shares 20.5% of the earnings generated from the Glencore-Merafe Chrome Venture, is also at an advanced stage of considering on-site and off-site renewable energy solar and wind projects.

Preferred power suppliers for the off-site plants have been identified, Matlala disclosed during the Johannesburg Stock Exchange-listed company’s presentation of 68%-higher half-year earnings of R1 373-million.

“We’ve started with our cogeneration project at the Lion Complex with Swedish Stirling. That first block will be delivered within the next month,” said Fullard, with projects being looked at including battery storage technology.

“We’re busy with prefeasibility studies on quite a few behind-the-meter projects,” he said. These on-site projects will typically be photovoltaic (PV).

“We’re also considering starting some capacity at some operations, and also on the eastern side, close to the chrome mines.

Making up the estimated combined total 744 MW are:

“We started 2022 with a combined cash balance of R972-million. Net cash from operating activities increased the cash balance by R748-million,” said Chocho.

Cash was used to fund half-year capital expenditure of R155-million as well as the 2021 final dividend of R549-million. The closing cash balance of the ungeared company was R1-billion, which includes Merafe’s own cash as well as its share of cash held by the venture.

Capital of R44-million has been spent to date on the platinum group metals (PGMs) plant at the Kroondal mine, with R11-million more to come.

PGMs concentrate is sold to customers with smelting capacity and payback is expected within one year.

The PGM plant's main operations are the treatment of chrome waste material arising from the venture's mining operations and tailings facilities at Western Chrome mines. The plant has the capacity to treat 21 000 t of PGMs-bearing material a month.