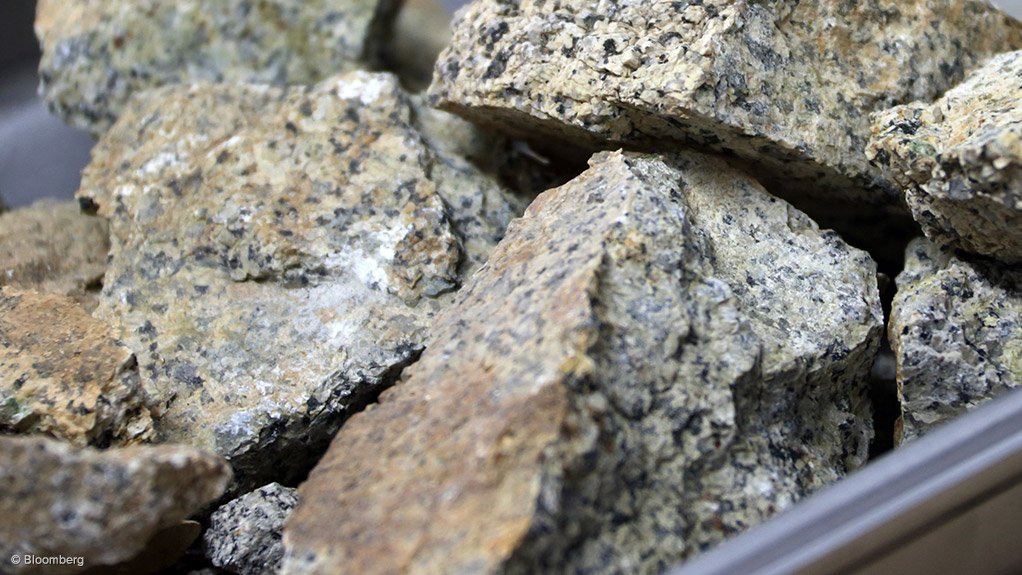 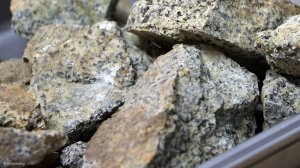 PERTH (miningweekly.com) – A prefeasibility study (PFS) into the Pilgangoora lithium/tantalum project, in Western Australia, has confirmed that the project could support a standalone two-million-tonne-a-year operation, delivering 330 000 t/y of 6% spodumene concentrate and 274 000 lb/y of tantalite.

The PFS estimated that based on the current mine reserves of 29.5-million tonnes, the project would have a mine life of 15 years, with further growth expected from the 15 000 m drilling campaign currently under way as part of definitive feasibility study work.

Pilbara Minerals said on Thursday that the Pilgangoora project was expected to require a capital investment of A$184-million, with life-of-mine cash costs estimated at $205/t of spodumene concentrate.

Over the first five years of operation, the mine would deliver estimated earnings before interest, taxes, depreciation and amortisation of A$120-million a year, and could deliver a net present value of A$407-million.

Pilbara CEO Ken Brinsden commented that the PFS results showed that Pilgangoora was a “robust, long-life project based on a world-class resource”.

“The strong technical fundamentals and excellent financial returns of the project are underpinned by a relatively modest capital cost estimate together with low forecast cash operating costs, which reflects the inclusion of significant tantalite by-product credits.

“This means that the project will be capable of generating very strong operating margins and cash flows, producing a high-quality product that we expect will be in high demand, as evidenced by the very high level of interest already displayed by our customer base.”

Brinsden told shareholders that based on the PFS results, Pilgangoora had been firmly established as the world’s leading lithium development project, which was already attracting strong interest from prospective project financiers and cornerstone investors.

A definitive feasibility study into the project was expected by the third quarter of this year, paving the way for offtake agreements and project financing.

Pilbara was targeting construction at Pilgangoora for the first quarter of 2017.