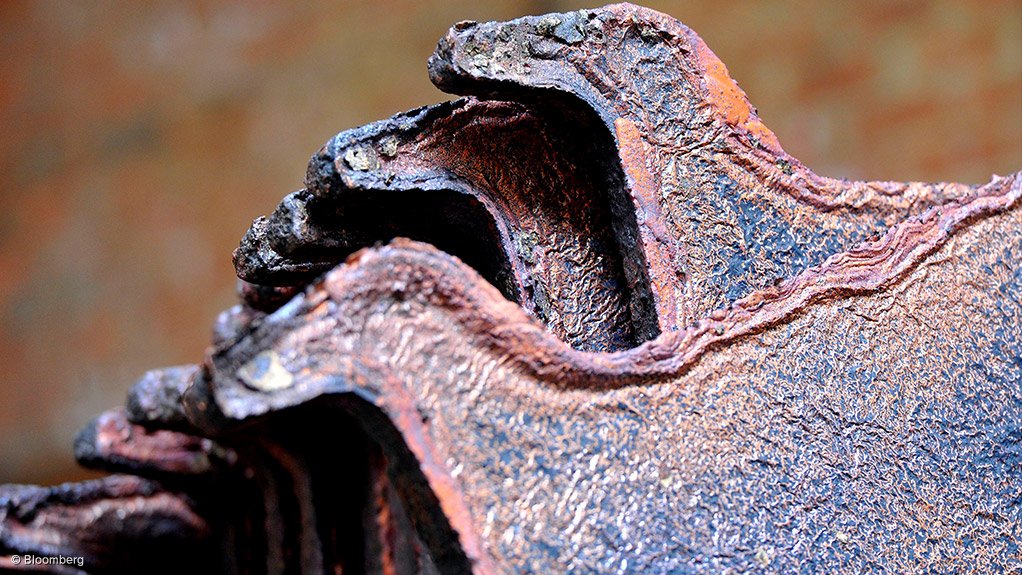 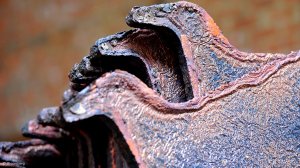 LONDON - London-listed mining company Phoenix Copper is due to launch up to $80-million of bonds linked to the copper price this week, targeting investors bullish on the long-term outlook for the metal despite a recent downtrend, the chairman said.

Mining companies often raise money by issuing shares or through project finance, but bonds linked to commodity prices are rare.

Benchmark copper prices on the London Metal Exchange have shed a quarter of their value since touching a record peak of $10 845 a tonne in early March on fears that interest rate hikes will trigger a recession.

But many investors are upbeat about the long-term outlook for copper, needed for the transition to low-carbon emissions in electric vehicles and renewable energy projects.

Phoenix is raising cash to revive production at the Empire copper mine in the US state of Idaho, aiming to launch production in 2024, chairman Marcus Edwards-Jones said.

The company had told investors it would not dilute their holdings with any further share issues, so it opted for a bond linked to the copper price, Edwards-Jones added.

The Empire mine produced copper from 1901 until 1942 at high grades of 6% to 8%, but has been shut for decades. Current measured and indicated resources for Empire are 87,543 tonnes of copper from an openpit mine, which also contains gold, silver and zinc.