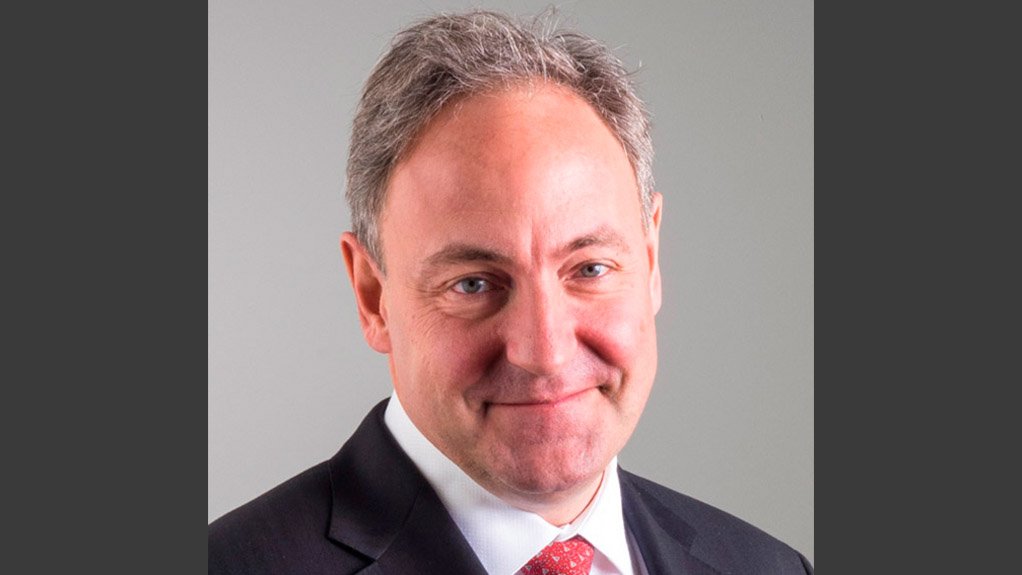 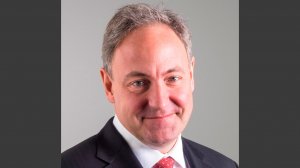 The project is planned as a fully mechanised, shallow, decline access palladium, platinum, gold and rhodium mine, and is projected to be one of the largest and lowest cost underground PGM mines globally.

The mine has a projected steady production rate of 420 000 oz/y, and a 45-year life-of-mine on current reserves.

The company’s near-term objectives are to obtain a mining right for the Waterberg project, advance the project to a development and construction decision, and complete the construction funding and concentrate offtake arrangements.

The long-term market outlook for the metals to be produced at Waterberg remains positive, according to Platinum Group Metals, which is headed by Michael Jones.

The positive results of the Waterberg definitive feasibility study (DFS), released in September last year, provided a solid value assessment for the project.

The programme was budgeted at up to R55-million. However, a planned geotechnical drill programme could not be completed before the awarding of a mining right, and consequently, final costs amounted to about R24.7-million.

The Waterberg Joint Venture (JV) company applied for a mining right in August 2018 and an environmental authorisation in July last year. Detailed consultations with communities, local municipalities, the Limpopo provincial government and South African national authorities were completed ahead of the mining right application.

An environmental authorisation was granted on August 12 this year, subject to a public notice period and finalisation of issues raised by affected parties, with the process completed last month, on November 10.

In addition to discussions with Implats, Platinum Group Metals and the JV have begun a process to assess commercial alternatives for mine development financing and concentrate offtake, subject to Implats’ right to match offtake proposals.

Several parties are currently in discussions with Platinum Group Metals.

Interest costs of $5.5-million were lower in 2020 FY owing to lower debt levels. A gain on fair value of financial instruments of $3.2-million was recognised in the current year, mainly owing to the expiry of warrants.