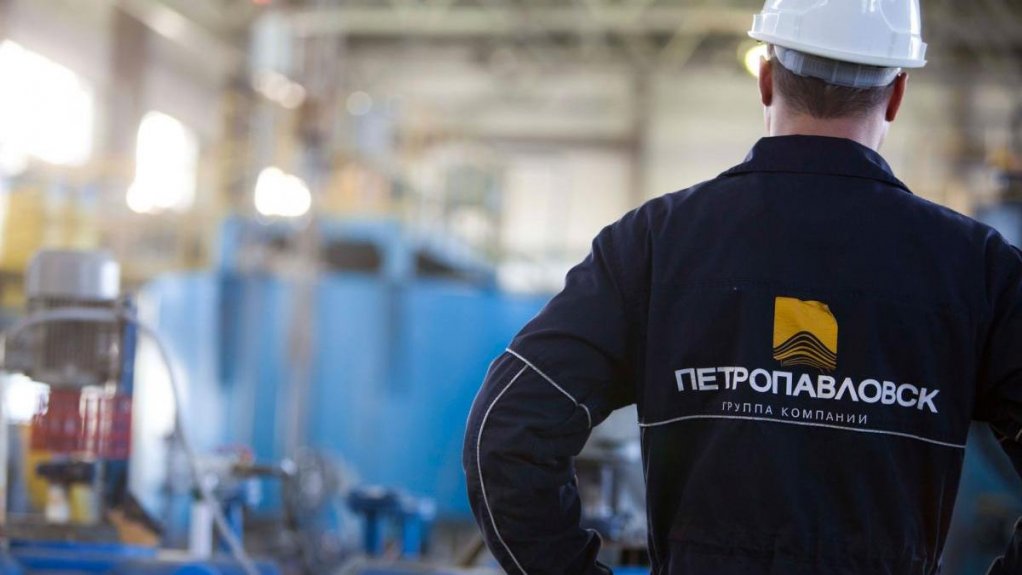 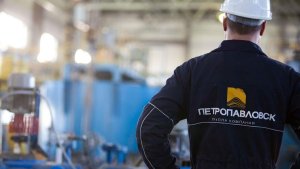 LSE-listed gold miner Petropavlovsk delivered a 6% year-on-year production increase in 2020 and, although missing its guidance, its output was still broadly in line with market expectations.

The lower-than-expected production was the result of a weak fourth quarter. Own mined gold production amounted to 385 600 oz in 2020, and while third-party concentrate production increased to 162 500 oz, it was lower than expected, owing to logistical issues associated with the Covid-19 pandemic.

Of the 140 100 oz of gold produced at Malomir in 2020, 122 400 oz of gold was recovered from refractory concentrates at the POX hub with recoveries averaging 91.4% and the balance from non-refractory gold ore.

Of the 162 500 oz produced from third-party concentrates in 2020, 148 000 oz of gold was recovered with recoveries averaging 93.8% and the balance representing gold released from circuit.