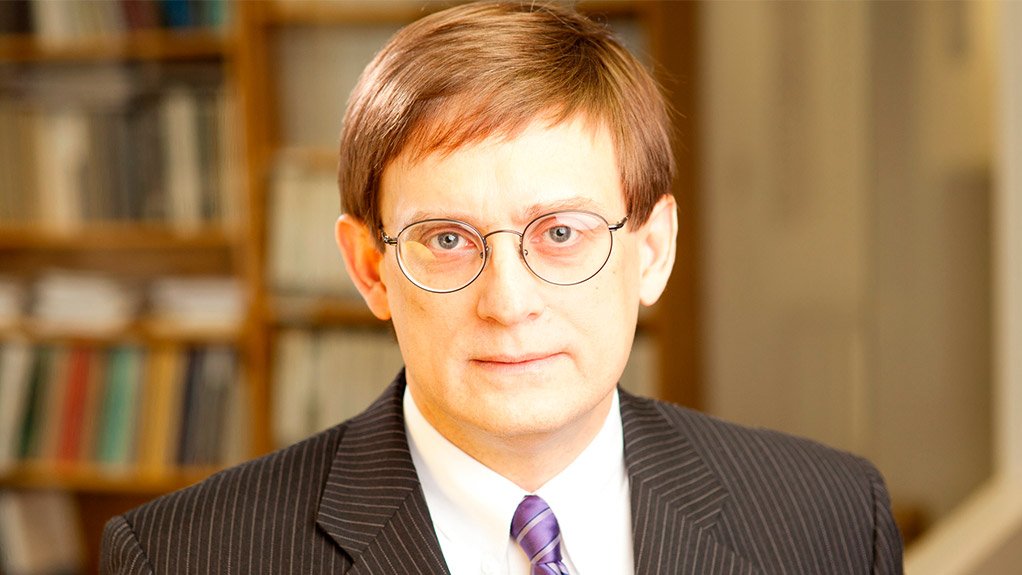 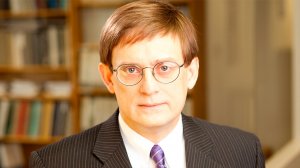 JOHANNESBURG (miningweekly.com) – Palladium reached its most expensive price in 15 years last week, rallying to within $100/oz of the price of platinum.

Christian said that the diesel vehicle market, where platinum features strongly, is facing headwinds, whereas tailwinds are boosting palladium-using petrol-fuelled cars, the primary type sold in the two largest markets of China and the US.

Diesel’s loss of market share and ongoing substitution by palladium – or by selective catalytic reduction catalysts that convert nitrogen oxides into nitrogen – have meant platinum’s loss and palladium’s gain.

Additionally, investors have caught on to this and shifted buying away from platinum towards palladium.

The CPM Group head does not believe that the palladium price has risen ‘too far, too fast’ and sees higher palladium prices in the longer term, after a calming towards the middle of this year.

A palladium price spike to $865/oz would not surprise him, given the speculative interest being shown.

He sees palladium prices firmly above $800/oz during much of 2018, but earmarks August and September this year as months when palladium may be vulnerable to profit taking.

However, he conceded that long interest in palladium was currently much greater and stronger, which was a problem for platinum producers, but not necessarily a problem for the markets.

Christian recalled that when gold moved to a premium to palladium many decades ago, observers were wrong to conclude that it could not last, because it did.

He contended that palladium would outperform platinum in both the short and long runs if palladium had more uses and greater fabrication demand, and if investors perceived it as being higher priced.

The reality, he said, was that car sales in China had been 'borrowed' from future years through the offering of rebates and tax cuts, while the US market was also showing signs of topping off. That said, demand for autos in both markets remained robust for now.

Christian postulated that a recession in the US, possibly in 2018 or 2019, could hit US auto sales, but that was far off.

“So, we’re optimistic about auto sales, but not wildly bullish. We also think the focus on electric vehicles is over-blown,” he commented.

While platinum could substitute palladium in autocatalysis as prices converged, it would not be merely a function of price, as there were technical issues of matching engine technologies with exhaust systems that would mitigate against wholesale substitution back to platinum from palladium.

However, one could expect to see substitution back to platinum if palladium prices firmly exceeded platinum prices.

Christian contended that while palladium inventories had restrained palladium prices from rising even higher, inventories by themselves were not necessarily negative for prices.

What mattered were the price expectations of inventory holders.

Right now, investors holding platinum had negative attitudes toward platinum, resulting in some selling from stocks.

At the same time, much more palladium than platinum inventory was being held on optimistic price expectations.

While platinum was exposed to issues in the South African mining sector and palladium to political risk in Russia, Christian placed the South African risk as the bigger of the two, because of the political and social obstacles to the reform required.

Despite international tensions on Russia's relations with the US, and by extension to parts of western Europe, the expectation was that Russia would maintain stable supplies in the face of international political issues.

He described as ironic the reference by South African producers to major ongoing platinum market deficits and, at the same time, of the need for a major producer to close down to allow supply to come into line with demand.

Clearly, there were no deficits if the market needed a massive reduction in South African production to bring supply and demand into balance.

Moreover, political, social, financial, mining and geological aspects made it clear that one company ceasing to operate was not a realistic expectation or solution.

Should a company close, he contended that the government and society would make sure someone reopened it to allow employment and economic activity to continue.

Needed in his view is an industry-wide rationalisation of production.

“That can only start when the industry admits to its large surplus problem and when the industry, government and society start working with each other in a civil way to resolve problems that transcend any individual company,” he concluded.