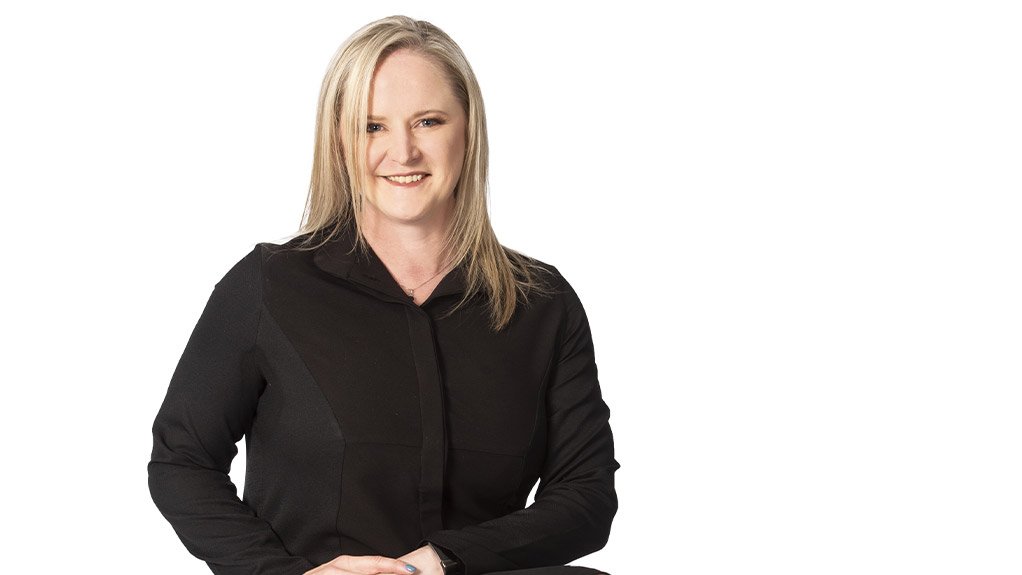 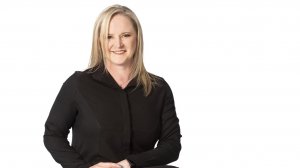 Main Activity of the Company: WiMSA creates an empowering network to inspire, support and develop the progression of women working in the South African mining industry, and Amplats is involved in the mining, processing and marketing of platinum-group metals

Size of First Pay Packet: R50 an hour for conducting aerobics classes as a student

Professional Best Achievement: It’s yet to come, but completing my Executive MBA was a great achievement

Person Who Has Had the Biggest Influence on Your Career: Various mentors and coaches along the way. When the student was ready, the right mentor came along. One of the people who helped me the most along the way was Alan King

Person You Would Most Like to Meet: Krista Tippett – she hosts my favourite podcast, which is called On Being

Businessperson Who Has Impressed You Most: Amplats CEO Natascha Viljoen – I moved to Amplats because of her leadership style

Philosophy of Life: Memento mori: “Every person you have ever met, every person you will pass in the street today, is going to die. Living long enough, each will suffer the loss of his friends and family. All are going to lose everything they love in this world. Why would one want to be anything but kind to them in the meantime?” – Sam Harris

Biggest Ever Opportunity: The latest biggest opportunity I’ve had was to be the chairperson of WiMSA. It has been a chance to make a real difference to our strategy and the way in which we support women working in the mining industry

Biggest Ever Disappointment: Being overlooked for a promotion (many times)

Hope for the Future: That we can find a way to listen to one another. We create a better future through conversation and truly listening to one another

Favourite Reading: My to-read list on Goodreads is longer than my already-read list. Recently, I have enjoyed The Lincoln Highway, by Amor Towles; Cloud Cuckoo Land, by Anthony Doerr; A Promised Land, by Barrack Obama (on Audible); and Lessons in Chemistry, by Bonnie Garmus

Favourite TV Programme: I love all the crime dramas on Britbox (currently watching Endeavour, which has a beautiful classical soundtrack

Favourite Food/Drink: Anything, as long as it is with family and friends

Favourite Website: Google, because from there I can find anything

Pets: One ancient dog, three geriatric cats and one young cat, all entertained by the birds I like to feed in the garden

Favourite Other South African Company: As a former geoscientist, the company I am most keenly following in the news right now is Renergen