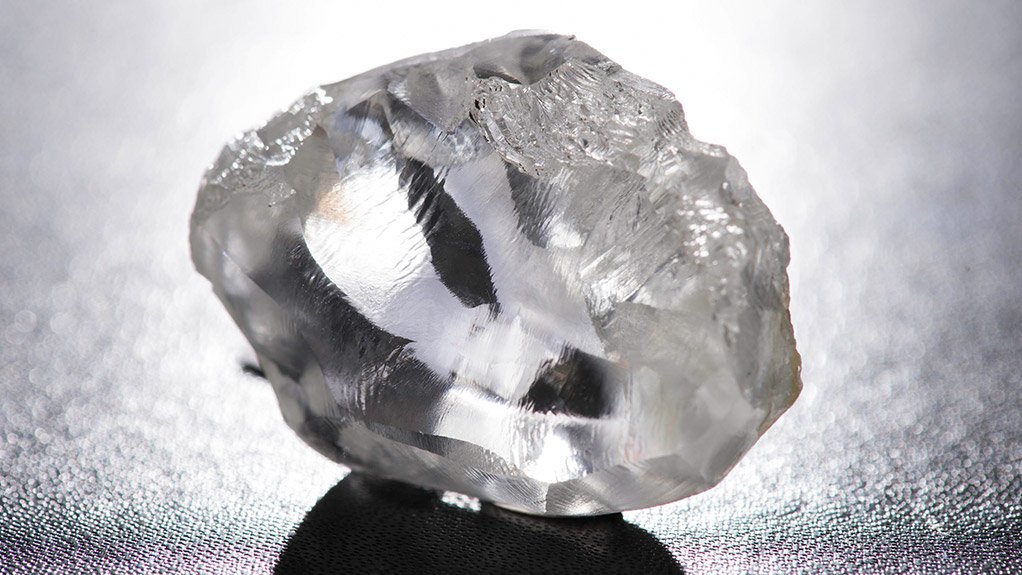 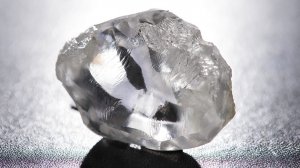 London-listed Petra Diamonds has posted a strong performance for the first half of its 2022 financial year, with higher profitability and a stronger balance sheet, which sets the company up well for the second half of the year.

For the six months ended December 31, 2021, Petra produced 1.77-million carats, which was up 2% year-on-year, mainly as a result of the Williamson mine, in Tanzania, resuming production after a period of care and maintenance.

The company explains that diamond market demand has been strong, with rough diamond processing up 16% on a like-for-like basis in the six months ended December 31, compared with the preceding six months ended June 30.

Petra has since entered into a framework agreement with the Tanzanian government to reduce its indirect shareholding in the mine from 75% to 63% and sell 50% of the entity that holds Petra’s shareholding in Williamson Diamonds Limited (WDL), the operating company of the mine, to East African mining contractor Caspian.

Following the deal, Petra and Caspian will each indirectly hold a 31.5% stake in WDL, but with Petra as the controlling partner and the government of Tanzania holding the remaining 37%.

Williamson is, therefore, no longer classified as “for sale”. The transaction is, however, in line with Petra’s strategy to lower its exposure in Tanzania, particularly as the Williamson mine has been challenged by security and human rights-related controversies since 2009.

The company is in talks with its South African lender group about the possible refinancing of the first lien debt and an announcement in this regard can be expected later this year.

Petra remains on track to produce between 3.3-million and 3.6-million carats for the 2022 financial year ending June 30.

The company will release its interim results on February 22.