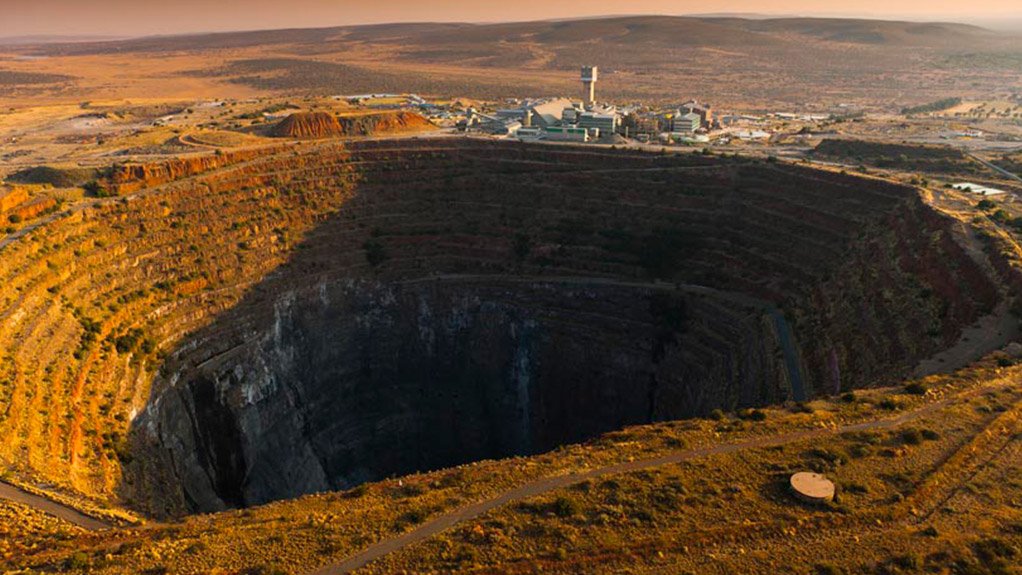 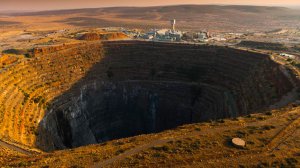 "The company has delivered a very strong revenue result due to the contribution of exceptional diamond sales, supported by the continued strength in the diamond market," CE Richard Duffy reports.

He adds that, while production for the quarter is lower year-on-year, it is an improvement on the prior quarter.

Petra, which operates mines in South Africa, attributes the quarter-on-quarter improvement in production to the steps taken to deal with the impact of waste ingress at the Finsch mine.

Meanwhile, Petra says its Cullinan mine, at the end of the first quarter, experienced tunnel convergence in Tunnel 41 on the eastern side of the C-Cut block cave, impact 18 of 187 draw points.

Mitigating steps are being evaluated and the group's production guidance for the 2022 full-year remains unchanged at between 3.1-million and 3.4-million carats.

Its capital expenditure guidance for the South African operations also remains unchanged at between $70-million and $82-million.

Re-engineering projects at Finsch and Koffiefontein, which were initiated in July 2021, continue.

Discussions with Petra's South African lender group about the possible refinancing of the first lien debt are under way and are expected to be concluded in the quarter ended December 30.