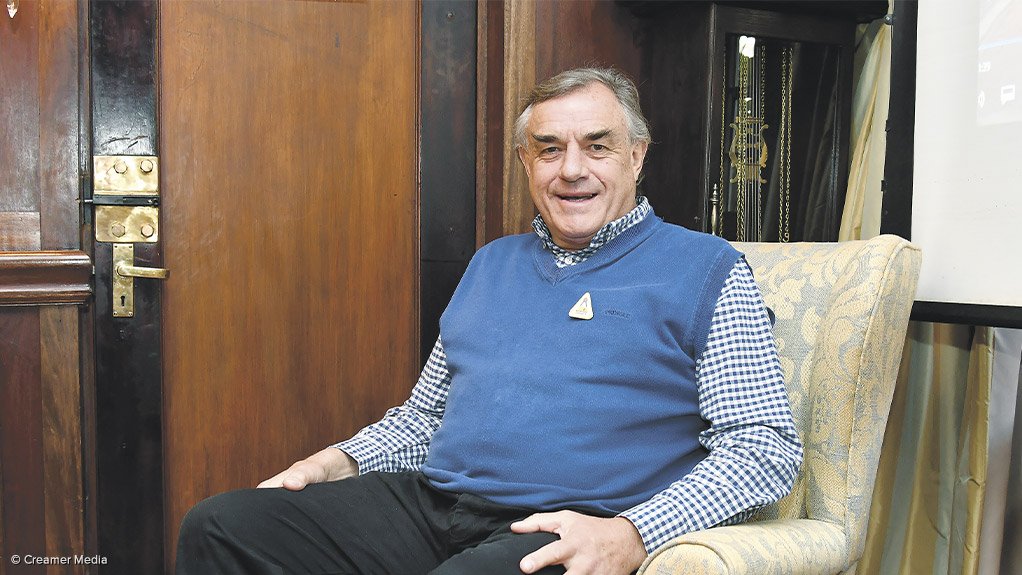 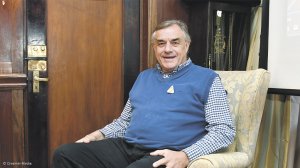 Career Path to Date: From 1981 to 1996 – contract-mining outcrop gold reefs starting from South Roodepoort Deep, Durban Deep, Rand Leases, Vogelstruisfontein, City Deep, Village Main, Primrose and Modder B, and contract-mining outcrop platinum reefs; 1997, acquisition of The Afrikander Lease gold mine from Anglo American; 2005, acquisition of Ergo from Anglo American; 2009, relaunch of the mothballed Agnes gold mine as Galaxy Gold; 2017, acquisition of Blyvoor Gold, which will start gold production in the fourth quarter of 2019

Value of Assets under Your Control: Undisclosed

Number of People under Your Leadership: 500 and heading for 2 000

Management Style: Reaffirmation of first principles, attention to detail, productivity-focused, team-orientated, the winning of the hearts and minds of stakeholder communities, ongoing participation, joint decision-making, applying the logic of the lessons across 30 years of experience

Person Who Has Had the Biggest Influence on Your Life: Harry Oppenheimer

Person You Would Most Like to Meet: Henry Kissinger

Person Who Has Impressed You Most: Bill Gates

Philosophy of Life: Strive to win and be positive

Biggest Ever Opportunity: Reopening the Blyvoor gold mine

Hope for the Future: South Africa’s economic and social recovery

Favourite Food/Drink: Fish and a good sherry or port