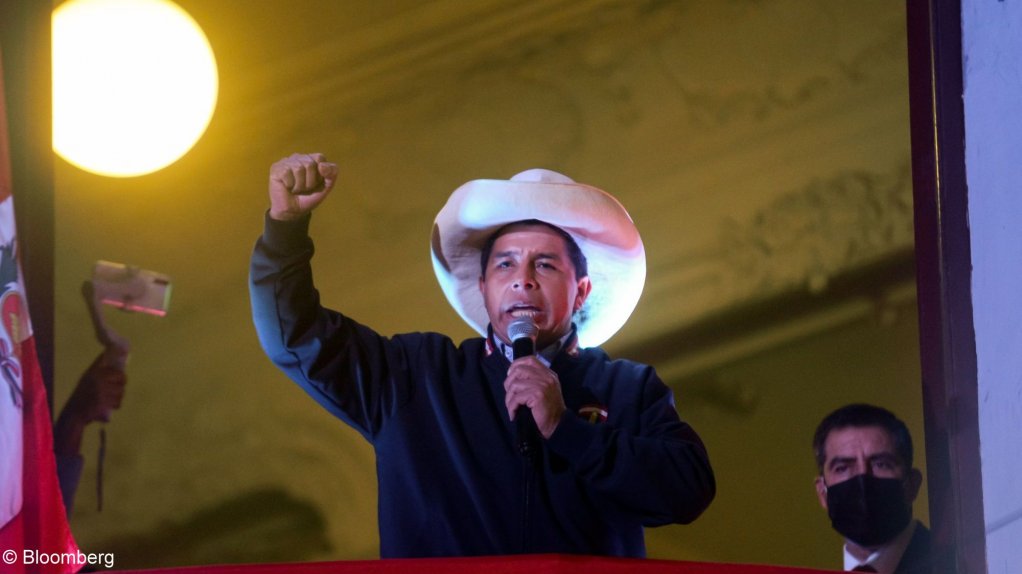 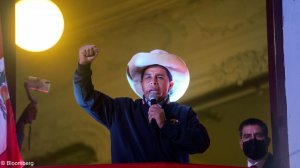 LIMA – Peruvian mining executives are worried as they watch the rise of a new left-wing administration led by President Pedro Castillo, who was inaugurated last week following campaign promises of higher industry taxes, despite lacking a concrete framework for the sector yet.

Higher taxes are "the main worry we have now," said Pablo de la Flor, the head of the National Society of Mining, Oil and Energy, which represents mining companies.

"The expectation on the side of the industry is to clarify the doubts that we still have about the sector, fed in large part by signals that were disparate and contradictory," he added in an interview with Reuters.

The administration has said it will work with all players in the mining sector to create a new deal that will address "social profitability." Newly installed Minister of Energy and Mines Ivan Merino told Reuters that this means mines should not only make money for private companies and generate tax revenue, but should also help the population through improved infrastructure, respect for indigenous communities and better environmental protection.

"Social profitability is already an inherent part of the industry," de la Flor said. "There's another dimension ... which has to do with the responsibility of the state to use the income generated by mining to move forward in closing social gaps."

Mining is already a key source of tax revenue for Peru, which has been boosted by high mineral prices in recent months.

De la Flor said he met with Merino over the weekend. Though the two did not discuss specific policy issues, the mining executive said he did let the government know about the industry's concerns.

Merino was little-known before being appointed to the job, overseeing mining regulation in the world's second largest copper producer. He is a member of Peru Libre, the far-left party that led Castillo to the presidency.

The chairman of Compania de Minas Buenaventura, one of the country's largest miners, told analysts in an earnings call on Tuesday that they were operating in "difficult circumstances," but offered a glimpse of optimism.

"It is not easy to deal with people like the government that has been elected," Benavides said. "I think we have to wait and see, but this is going to change and I believe it will change for the better."