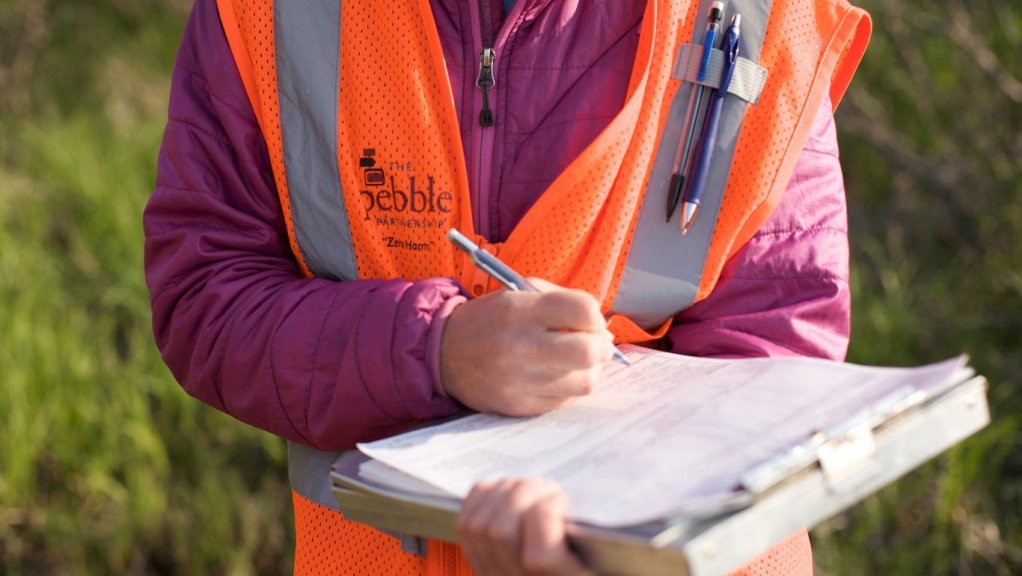 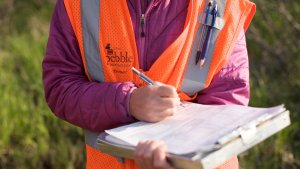 The chief executive of Pebble Limited Partnership, the company trying to develop Alaska's Pebble Mine project, resigned on Wednesday after his comments on elected and regulatory officials in the US state were covertly videotaped and released by an environmental activist group, its Canadian parent said.

The comments by Tom Collier embellished both his and the company's relationships with elected officials and federal representatives in Alaska, including Governor Michael Dunleavy, Senators Lisa Murkowski and Dan Sullivan and senior representatives of the US Army Corps of Engineers, Northern Dynasty Minerals said.

The video tapes, released on Monday, come as President Donald Trump's administration is considering whether to approve the company's copper and gold project, which opponents say would permanently damage Alaska's Bristol Bay watershed, an ecosystem that supports the world's largest salmon runs.

"The unethical manner in which these tapes were acquired does not excuse the comments that were made, or the crass way they were expressed," Northern Dynasty CEO Ron Thiessen said in a statement.

The conversations were recorded by the Washington-based Environmental Investigation Agency during the past two months, the company said.

In the conversations recorded, executives at Northern Dynasty said the mine would operate for decades beyond the 20 years proposed in a federal permit application.

While many US mines do continue to operate after initial permits expire - a process that typically requires additional permits - the recordings show executives starkly confident of their company's ability to keep the mine running for more than a century, statements seemingly at odds with recent public promises of a trimmed-down project.

"In America there's not a single major mine ... that didn't start out small. And there have been constant expansions that have been suggested and approved. And that's what would happen here," Collier said on another tape.